Fans of Lin Manuel Miranda’s Hamilton have already had a decent isolation period thanks to the cast reunion on John Krasinski’s Some Good News, but there’s more! Starting July 3, 2020, you can stream the hit musical.

On May 12, Disney announced the Broadway musical will drop on its exclusive streaming service, Disney+, just in time for July 4—a fitting launch date, given the show’s patriotic spirit.

The movie is a live performance of the show that was filmed just before several of the original cast members departed. It was originally scheduled for a theatrical release in October 2021.

Now, that long wait is no more!

Shout it to the rooftops! The original Broadway production of @HamiltonMusical, filmed LIVE onstage at the Richard Rodgers Theatre, is now coming exclusively to @DisneyPlus this July 3rd. #Hamilfilm pic.twitter.com/sBTgaKKtB5

Miranda and Disney Executive Chairman, Bob Iger, made the announcement together on Good Morning America, and it sent the internet into a tailspin. The show was trending on Twitter, and it remained in the top 20 “most mentioned” throughout the day.

If you don’t already have Disney+, you might want to get it by July 3, so you can watch Hamilton from home. 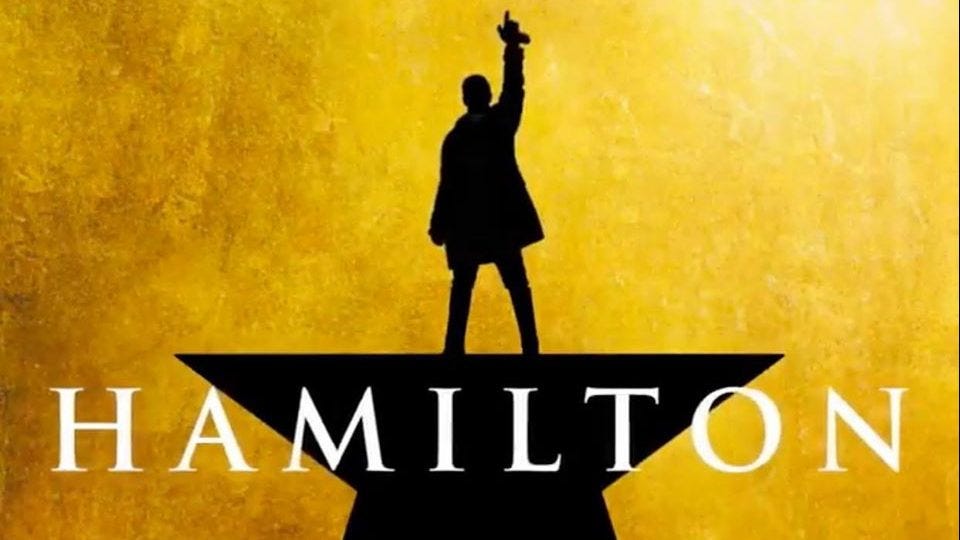