Pennies can’t buy much these days unless you collect quite a few of them, but they may still bring you luck. May 23 is Lucky Penny Day, so it’s a great time to learn why this little formerly copper coin is worth finding.

Maybe you’ve heard the saying, “Find a penny, pick it up, all the day you’ll have good luck.” That same saying has been used in relation to picking up a pin when you find one, which may be another sign of good luck. But why are pennies thought of as lucky?

The Luck of the Penny

As someone who believes in the meanings of signs and symbols, I am fully aware of a penny (or any other change, for that matter) on the ground when I see one. This is also why I own a book called Luck—The Essential Guide from, naturally, The Society for Fortuitous Events.

According to the book and the lore surrounding them, pennies are especially lucky when you find them face up, as that means that you have more money on the way. Finding a penny after rainfall could mean that the pennies came from heaven or from the gods. This idea may stem from the idea that metals were gifts from the gods.

There’s more to the luck of the penny than what comes when you find one. People toss pennies into wells and fountains for good luck—though it may be even luckier to toss in three. Keeping pennies in a jar in your kitchen is also reputed to attract luck.

Is Tails Up Unlucky?

Some people believe that picking up a penny that is tails up will bring you bad luck, and only the face side of the coin is lucky. Rather than take the tails-up penny and risk whatever ill fortune that may bring, there’s a salt-over-the-shoulder way of dealing with it. The traditional way of dealing with it is to lean down and turn the penny over so the head is facing up, but then to leave it so the good luck of the face-up penny can be bestowed upon the next passerby.

It’s fun to talk about the traditions surrounding pennies and luck, but, much like beauty, luck is in the eye of the beholder. You derive the luck you focus on from the pennies you find, toss, or keep in a jar. 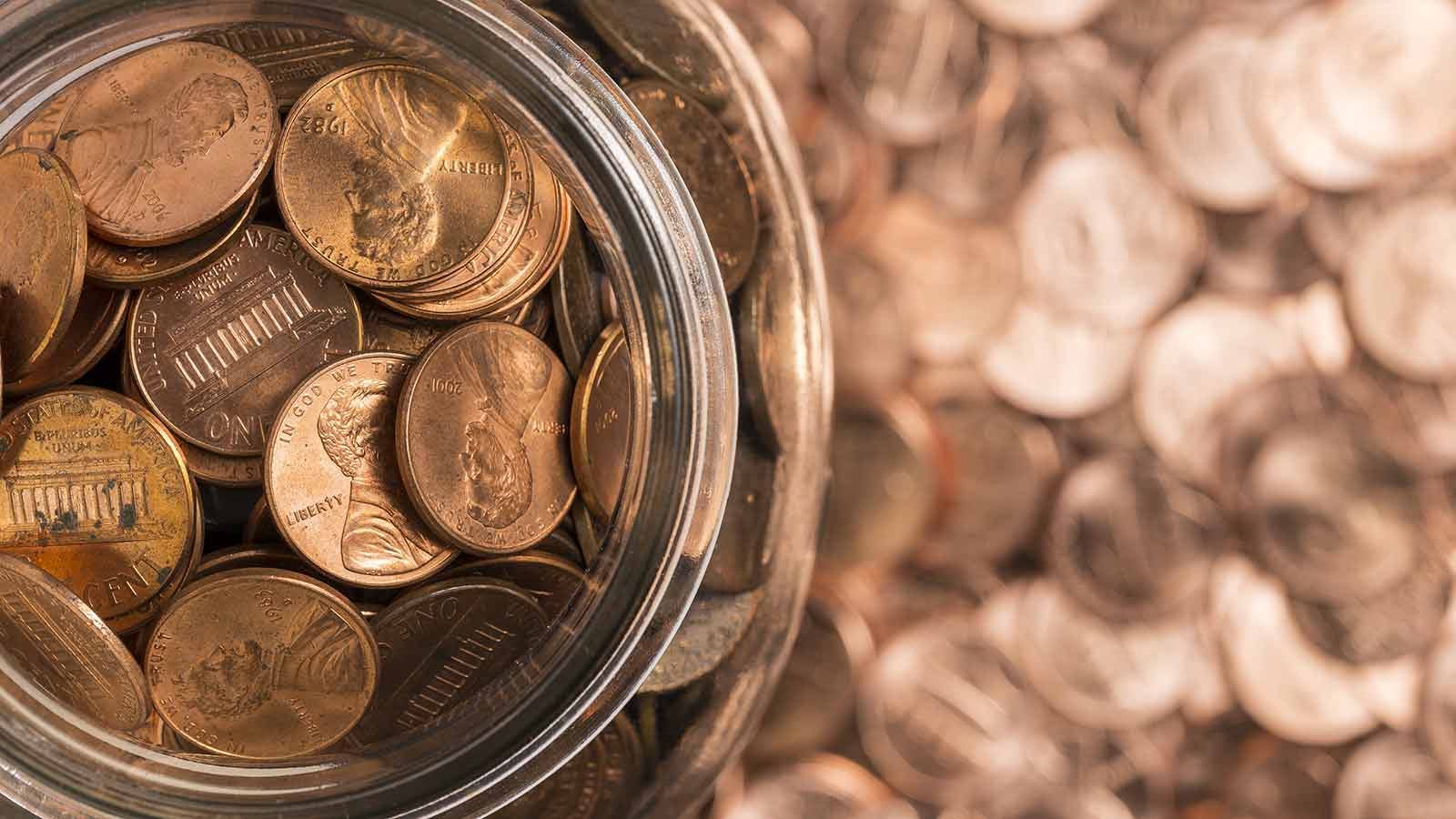