Bread baking is pretty trendy these days, but some of the terms are difficult to interpret. If you’ve decided to jump into this useful, fun hobby, we’ll help you with some of those tricky words.

From the different types of yeast, to definitions of words you’ve never heard before, here are the bread-baking terms you need to know:

Now that you’ve got the terms down, it’s time to start baking! You’ll be a pro before you know it. 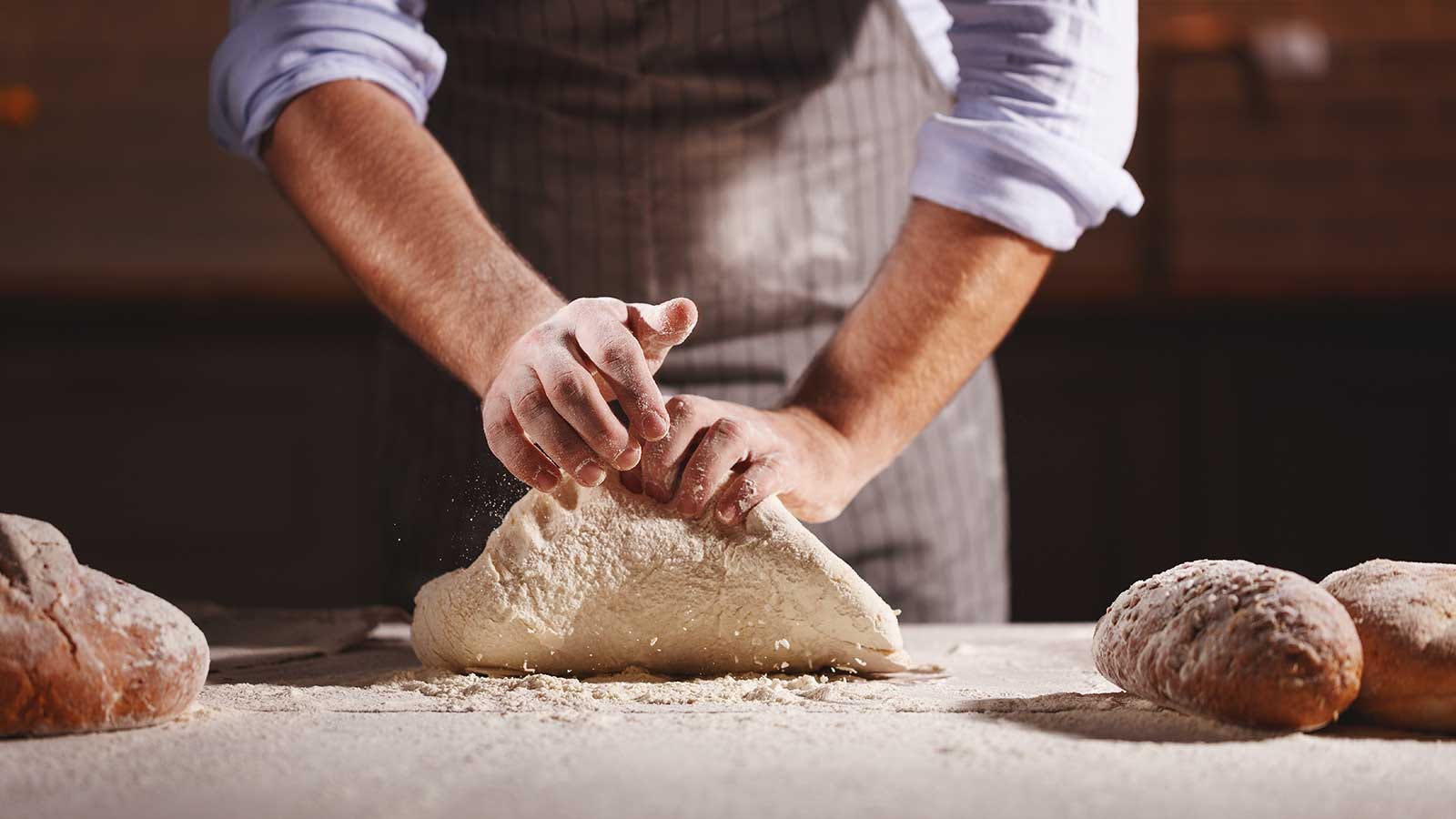