Mid-month is always light for new releases on Netflix. Still, there are plenty of fun picks in the mix. Here’s what’s new and fresh on Netflix this week.

If you’re a Patton Oswalt fan, or you’ve been waiting for Kumail Nanjiani and Issa Rae’s new rom-com, you’ll be excited about this week’s new titles. 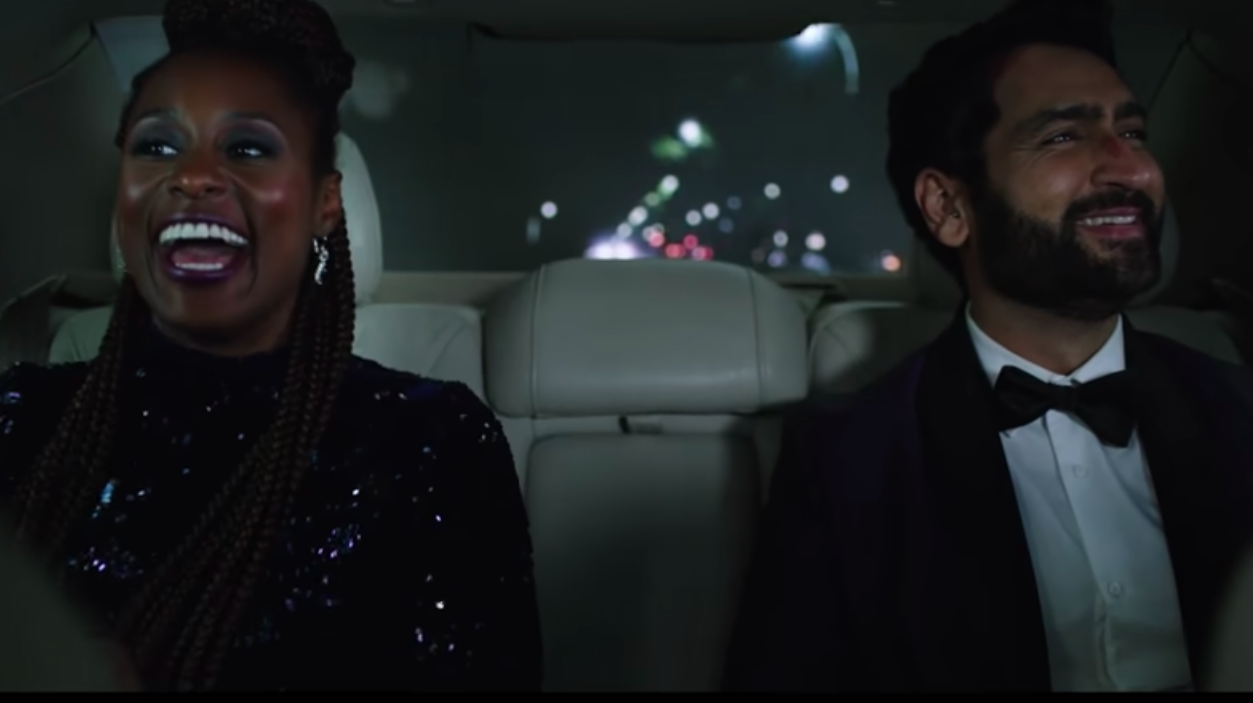