Sure, you can’t take a trip right now, but you can still see the world through the eyes of the travelers who came before you. Just pick up one of these historic travelogues!

The relationship between history and travel is complicated. In the past, travel was rarely about appreciating another place or culture. Historic travelers often sought to steal, conquer, exploit, or otherwise mess up the places they visited.

Still, there’s a lot we can learn from the travelers of history. Some even challenged widespread societal problems. Here are some of the most fascinating travelogues left to us by travelers of the past.

A Record of Buddhist Kingdoms

The full title of this travelogue is actually A Record of Buddhist Kingdoms, Being an Account by the Chinese Monk Fa-Xian of his Travels in India and Ceylon in Search of the Buddhist Books of Discipline, which should tell you quite a lot already.

Faxian’s travelogue recounts his journey through Asia, including a trek from China to India he made on foot, between the years 399 and 412. His goal was to find sacred Buddhist texts. However, the story he wrote of that quest ended up becoming its own fascinating record of Buddhism at the time.

A Record of Buddhistic kingdoms: being an account by the Chinese monk Fa-hsien of travels in India and Ceylon (A.D. 399-414) in search of the Buddhist books of discipline

The Travels of Marco Polo

In The Travels of Marco Polo, the Venetian merchant details his travels through Asia between 1271-95.

Polo traveled with his uncle and father by land, which was challenging, but they encountered many new sights along the way. It took them four years to reach China.

After returning to Europe many years later, Polo wrote about what he saw en route. In fact, he actually wrote this book while in prison—he was captured by rivals in Genoa, and dictated his story to another prisoner.

For many people in Europe, Polo’s account was the first they’d heard of the technologically-advanced societies in Asia. Some of the things European readers found unbelievable, like China’s robust postal system, were true. Because of that, although the book became widely popular, many readers thought it was fiction.

Historians still debate over how much of the tale is true, but many believe it to be at least mostly factual

The Travels of Marco Polo

Travelogues were a common theme among some of history’s most successful novelists. This one from 1846 was Charles Dickens’ attempt at travel writing.

Pictures from Italy is all about the year Dickens spent in that country. As was typical, he didn’t just write about its beauty, but also the poverty and the people he saw. It makes his travelogue more of a social commentary.

The Voyage of the Beagle

In 1839, Charles Darwin published his experiences aboard the HMS Beagle as the ship’s naturalist. The years-long expedition circled the globe, and Darwin made fascinating observations of the natural world. His record of the voyage quickly became a popular read.

Darwin was just 22 years old when the ship set out, and his travels aboard the Beagle changed his life. It cemented his career as a naturalist and helped inspire his later revolutionary theories.

The book is still considered a must-read for anyone who wants to understand how Darwin developed his theory of evolution.

The Voyage of the Beagle

Mark Twain was famous for his wit and humor, but even fans of his classic books might not know he also wrote a travelogue called The Innocents Abroad. It was very popular in Twain’s day, but has since been overshadowed by his novels.

In it, Twain shares the tale of his steamship voyage to parts of Europe, Africa, and the Middle East. When it was first published in 1869, it became a worldwide best-seller. It actually outsold all of his other works while he was alive.

Twain wrote weekly newspaper columns during his trip, which he later used as the basis for the book. Like much of his work, The Innocents Abroad was ahead of its time in some ways. He comments on the narrowmindedness of his fellow travelers, while also showing how travel can open people’s minds to new ideas.

If you want more Twain travel tales, you might also try Roughing It, his semi-autobiographical travel book that blends truth and fiction, or Following the Equator, his social commentary-heavy travelogue.

Travels with Charley: In Search of America

We don’t always have to look very far into history to find historic travelogues. John Steinbeck’s 1962 book, Travels with Charley, also gives us a fascinating window into the past.

Unlike the other travelers here, Steinbeck traveled with relative ease: the book is all about a road trip he made with Charley, his dog. He details a trip around the border of the continental U.S., that started and ended in New York.

Today, this travelogue is complicated by the fact that much of it appears to be fiction, even though it was sold as nonfiction. Still, because Steinbeck was such a great novelist, many people find it to be a good read, even if it’s not all true.

Travels with Charley in Search of America

Humans have been writing about travel for centuries. Whether it’s from the 5th century or the 20th, there are plenty of accounts of past travels you can explore. You might not be able to jump on a plane, boat, or train right now. However, you can pick up one of these books and be transported to another place—and another time. 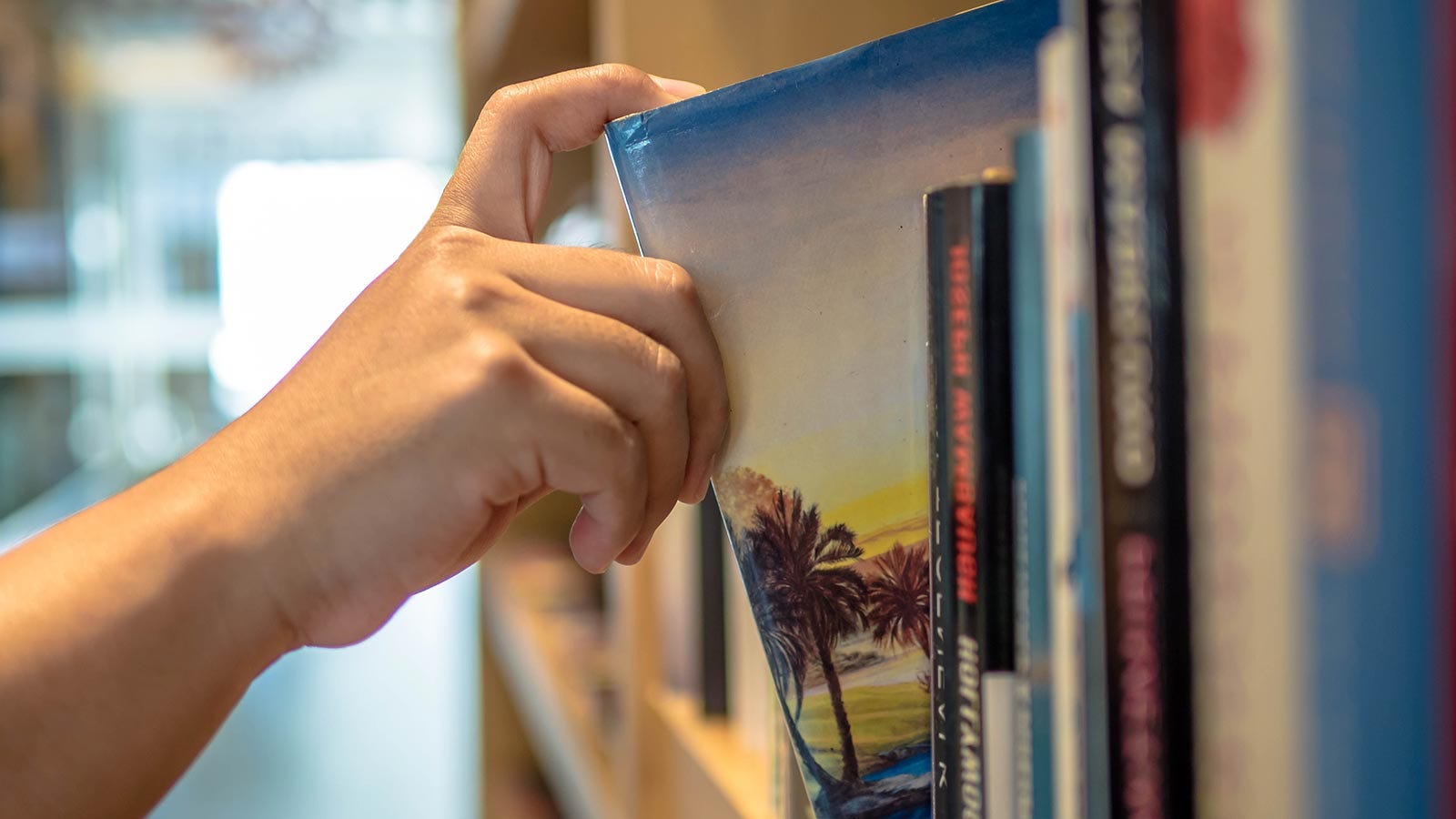