Some of the restaurant industry’s most sought-after recipes have been hitting the internet recently, and now there’s another! You can make Shake Shack’s cheese sauce at home using the official recipe.

Shake Shack introduced a new series on its social media channels called “Shake Shack at Your Shack.” Culinary Director, Mark Rosati, and Executive Chef, John Karangis, will steadily reveal the recipes for the chain’s most well-known foods. First up was the iconic cheese sauce.

The recipe calls for two types of cheese: American and cheddar, along with jalapeños, onions, salt, peppercorns, heavy cream, white wine, and canola oil. Hey, no one said this stuff was healthy!

You can see every step of the preparation over on the Shake Shacks’ Instagram.

Get lost in the 🧀 sauce! In our first episode of Shake Shack at Your Shack, our Culinary Director @mark_rosati is teaching you how to make our classic cheese sauce at home. Whether you’re ordering Shack to go, via delivery, or making a side of cheese fries with your DIY ShackBurger Kit, you’ll want to drizzle this fan favorite on everything! #ShakeShack #AtYourShack

While there’s no word on what will be appearing next in the restaurant’s series, we can only hope it will be one of those famous milkshakes! 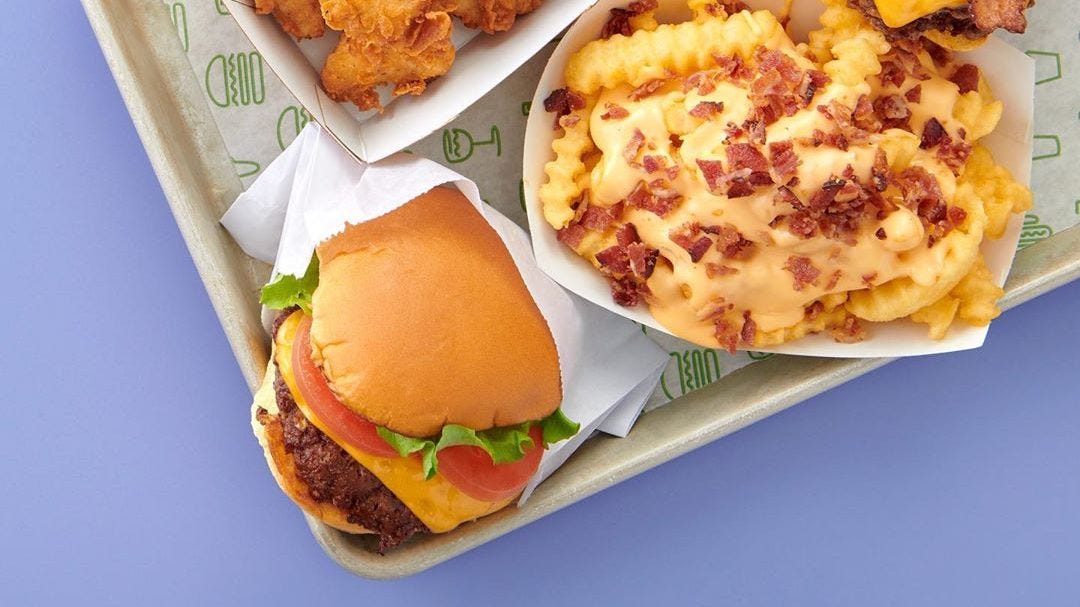