Some Chinese restaurants have signs that say their food is MSG-free, but why? Here’s what it is, why some restaurants announce they don’t use it, and more about this flavor-enhancing compound.

Learn all about monosodium glutamate (MSG), and how it’s used in our food industry to enhance flavor. We’ll delve into the claims of side effects many say they experience from MSG consumption, and whether or not it’s safe to eat.

If you’ve ever wondered why a meal tastes so savory and satisfying, perhaps it’s umami that you are experiencing. A grilled steak smothered with sauteed mushrooms, or a bowl of pasta topped with a rich tomato sauce all contain something special that we love.

Monosodium glutamate is a flavor-enhancing additive derived from a naturally occurring amino acid, called L-glutamic acid. Although most often used as a food additive, MSG also occurs naturally in some foods like cheese, mushrooms, and tomatoes.

Today, you’ll find MSG added in several processed foods like chips, instant noodles, and canned soups. When eaten, the flavor of foods is stimulated by taste receptors, which results in an umami taste, one of the five main tastes.  You can learn more about each main taste here.

Umami is Japanese for “good flavor” and often described as “meaty” or “savory.” Glutamates like MSG provide that distinctive and pleasurable taste, but also has the property of enhancing other flavors.

Adding MSG to foods is a sure-fire way to intensify the delicious flavor, and cause people to crave and purchase it more, which also leads us to question whether or not it’s safe.

Like most other food additives, many people question whether or not it’s safe to eat. MSG is approved for use by the Federal Drug Administration (FDA), but it has caused quite a roar of controversy over the years.

According to the FDA, MSG is “generally recognized as safe” (GRAS), which means that this intentionally added substance is considered safe by experts. However, many claim they have a sensitivity to MSG, mostly when consumed in large quantities.

The FDA requires that all foods containing this additive must include “Monosodium Glutamate” listed in the ingredient panel on all packaged foods. While many foods contain naturally occurring MSG, ingredient lists are not required to specify whether or not products naturally include it.

Over the years, many have reported symptoms like headaches and nausea after eating foods containing this additive.

After multiple reports, the FDA had an independent scientific group to examine the safety of MSG more closely. Their report concluded that the consumption of food containing MSG is safe, mainly because most foods contain small amounts (.5 grams) of it. However, when eaten in larger quantities (3 grams), mild symptoms did occur, including:

Today, many will report experiencing these side effects after eating from a Chinese restaurant and blame MSG for these symptoms.

The debate continues to rage on as scientists continue to examine whether or not MSG is the culprit. As of now, there is minimal scientific information displaying a link between the two.

If you are wondering which foods most commonly contain this food additive, we’ll take you through the list. If you are not sure how you feel about this controversial food additive, we recommend checking the ingredients lists on individual product labels.

Many argue that a well-cooked meal using fresh ingredients won’t need any enhancements from food additives, while others choose to use it on occasion to enhance the flavor of the meal. Whichever choice you make, at least now it’s a well-informed one. 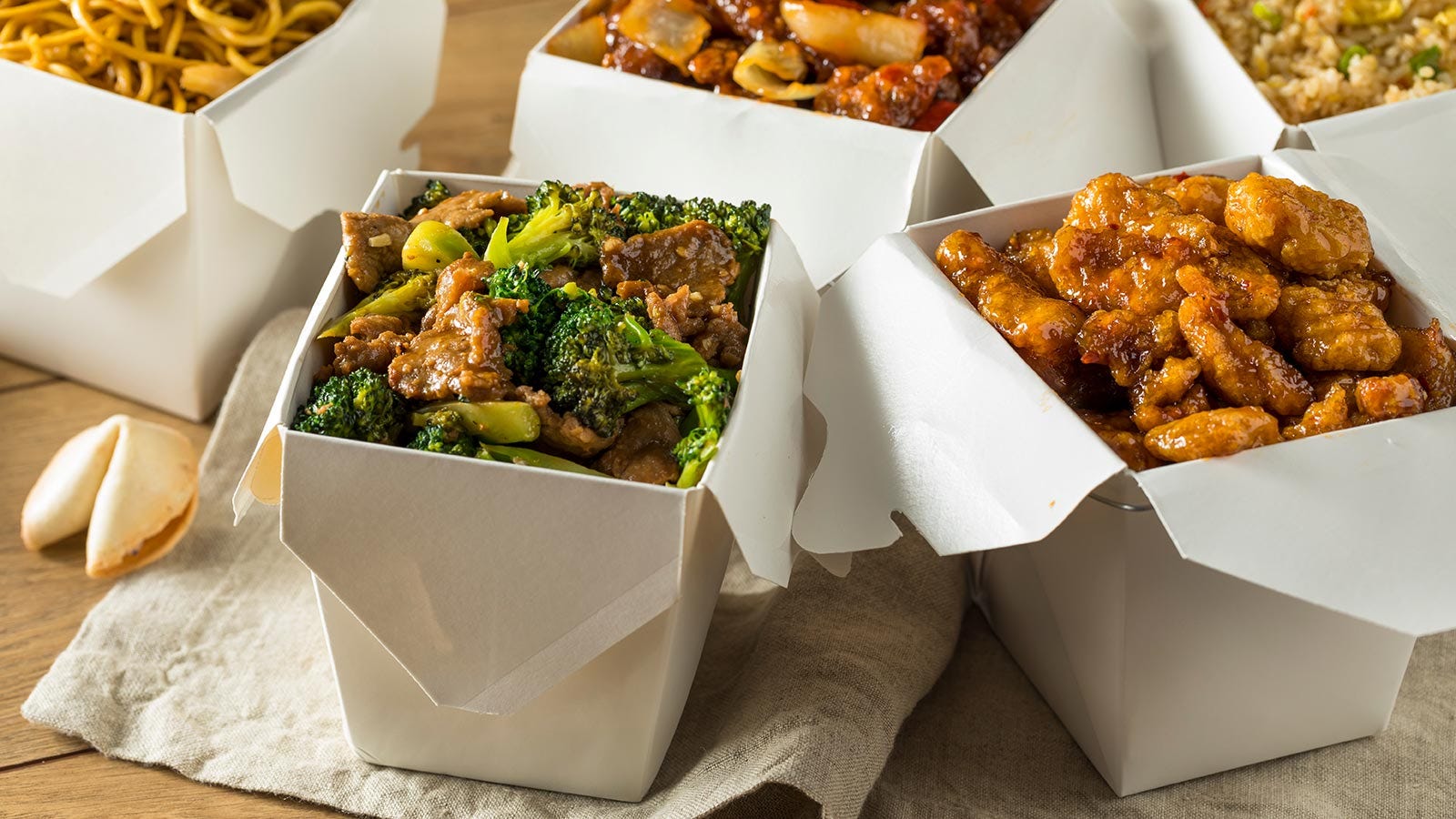