Yes, the internet is full of cat videos, but don’t discount the pups. A hospital worker’s dog crashed his “Lean On Me” cover, and it’s one of the best moments on the internet right now.

Hospital worker Tate Hegstrom decided to record a cover of the Bill Wither classic, but he enlisted a little help from his husky Kovu. As Hegstrom sings into the camera, Kovu chimes in with his own howling rendition. While the pup takes a break mid-way through, he finishes the tune out with him human so perfectly that you have to see it.

However, it’s not Kovu’s only work. Hegstrom and his wife Emily have set up an entire Instagram account for the talented husky that begins with the Withers cover. Now, there are several new videos up feature Kovu singing along to Hegstrom’s guitar playing, another cover featuring Jason Mraz’s “I’m Yours,” as well as some adorable regular photos of the fluffy doggo.

If you’ve been looking for a new Instagram account to follow, or just can’t get enough cut dogs in your life, you’ve got to go meet Kovu. 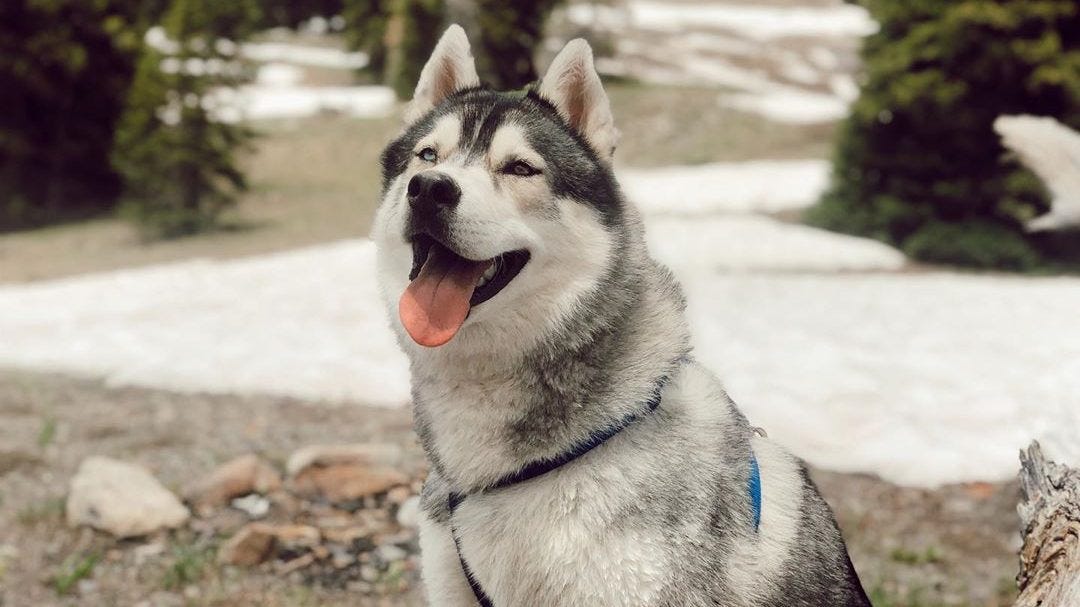