Every state has a signature cocktail, but residents still seem curious about other drink recipes. The most Googled cocktail in every state might give you a glimpse into what your fellow residence are imbibing in while at home.

Since the pandemic began, Google has seen a surge in cocktail recipes, and it has led the search engine to create a list of the most popular drinks by state. The data is based on the unique search levels of each drink, so the recipe that is looked up most often, not a search for “best cocktail recipes.” Some commonalities appear among states.

While screwdrivers are a simple cocktail to create (it’s just orange juice and vodka for those curious), it appears multiple times on the list. Manhattans also seem to be a popular inquiry, but the most popular search through the country appears to be a good Old Fashioned.

If you want to see which drink your state is Googling, Thrillist has the full list. And, for some extra cocktail fun, you can compare that list to a 2018 list of the most searched-for-recipes over at Insider. There are definitely worse ways to spend a Friday afternoon than nodding sagely and mumbling “Huh, Alaskans have abandoned the Whiskey Sour for the Tequila Sunrise… but what does that mean?” while contemplating the symbolism of pandemic cocktail choices. 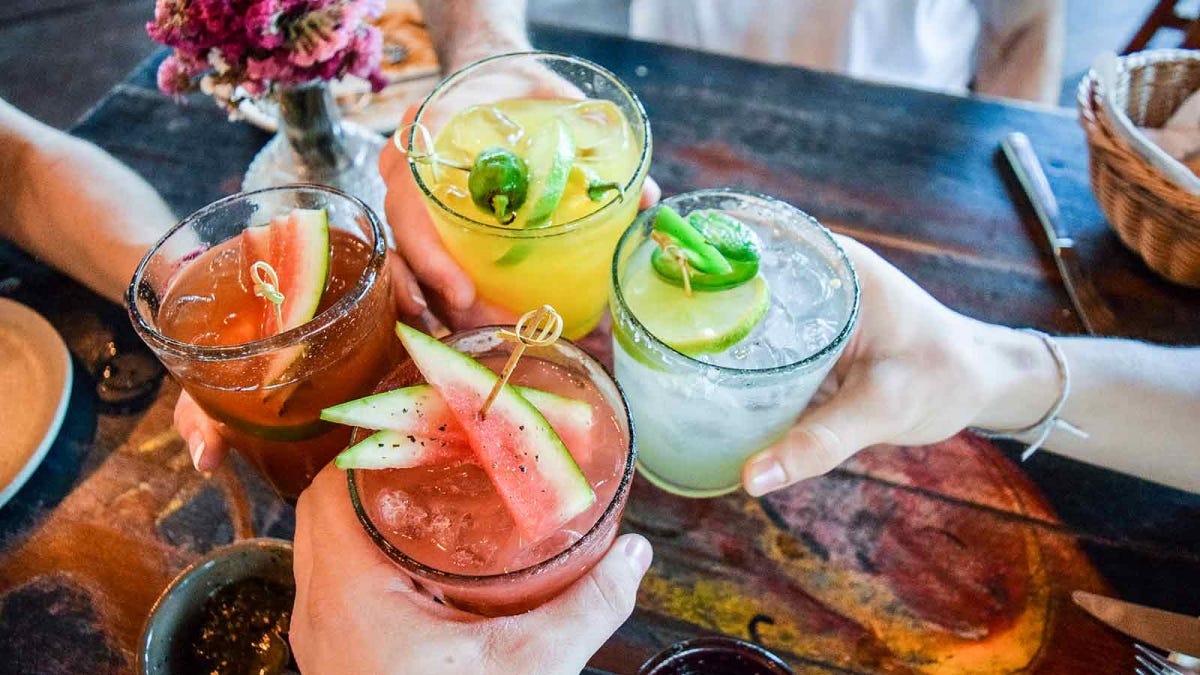