Travel is cheaper and more accessible than ever, but flight prices can still be a big part of the cost of your trip. Here’s how to make sure you get the best price.

Before diving in, it’s important to understand that how airlines price tickets changes a lot. There aren’t set fees for certain routes; instead, they change based on the time, day, week, or month you’re flying. Prices also change based on what events are on where you’re flying, oil prices, what other airlines are charging, and lots of other factors.

This video from Wendover Productions gives a great overview.

What this means is that there are no hard and fast rules for cheaper fares. Booking super early won’t always save you cash. What works on one trip won’t necessarily work on the next. Instead, you’ve got to adapt every time.

The biggest thing you can do to get cheaper fares is to be flexible with the day and time of day you fly. Airlines make a lot of money from inflexible travelers.

Business people often need to arrive in time for morning meetings so early morning short-haul flights tend to be more expensive than mid-morning flights. Similarly, flying out on a Friday morning and back on a Sunday evening can be pricey simply because a lot of other people are probably trying to take a weekend trip, too.

As a general rule, it’s cheaper to fly midweek—Tuesdays or Wednesdays—and between mid-morning and mid-afternoon or late at night.

But, all of this can change based on demand. If there’s a conference going on that’s caused a lot of people to book flights on a Tuesday, it could be cheaper to fly on Monday.

The other thing is that small changes can make huge differences. Flying one day earlier or later—or even one hour earlier or later—can save hundreds of dollars. If you want to save money on fares, stay as flexible as you can. Avoid committing to a specific time, day, or even week if possible.

Go In Low or Shoulder Season

Again, demand is a huge driver of price. If you’re trying to go at the same time as everyone else, fares just aren’t going to be that cheap. If you have the option, take your trips in low or shoulder season (shoulder season, by the way, just means the period between peak travel seasons).

For example, schools are usually out of session in the summers and usually for a Fall and Spring break, as well. That’s when lots of families plan their vacations. The airlines know this, of course, so flights are pricier.

If you’re planning to travel abroad, it also helps to do some research on local holidays and busy times where you’re going. For example, in Europe, schools tend to be out in July and August so lots of families travel then. Plus, since it’s the best weather, there are lots of tourists too. This means July and August flights are always at a premium. If you can instead visit Europe in May or June, flights will be cheaper, the weather will be almost as good, and everything will be less crowded.

It’s the same with holidays: don’t fly around Thanksgiving or Christmas if you can avoid it.

So, do a bit of research for when most people visit your destination but also remember to check why most people visit then. You don’t want to go to a tropical paradise in monsoon season—you won’t be able to see the white beaches and turquoise seas through the bucketing rain.

Comparison sites like Kayak and Skyscanner are great tools for finding cheaper fares—but don’t treat them as gospel. What they’re really best at is showing you which carriers fly the routes you’re looking for and which days are cheapest.

While it may be cheaper to book through your comparison site of choice, they can show a superficially low fare that doesn’t include baggage, a seat assignment, or some taxes and fees. Always check the carrier website as well. 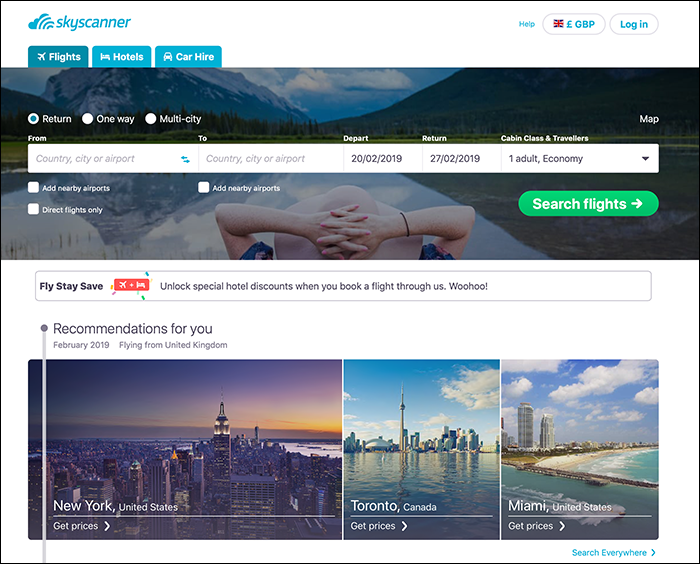 It’s also a good idea to book through the carrier if you worry that your flight might be cancelled—say, you’re flying to the South in hurricane season or the North-East in winter—since you’ll be dealing with the airline directly.

Many of these sites also offer historical price tracking. This often shows itself as “Buy Advice.” If the route you’re flying is popular, the comparison sites can predict whether a fare is likely to go up or down in the next few weeks. Remember, fares are always changing.

Price alerts can also be a good way to save money. While they’re not as useful if you’re tied to a certain day or week, if you know you need to visit your parents at some point in the next few months, then setting up a price alert can let you know the cheapest time to do it. Here’s how to do it with Kayak.

Frequent flier schemes aren’t just for really frequent fliers. Most miles and points last for at least a few years so, even if you only fly a couple of times a year, you can, over time, build up enough to get some free flights.

You can also get huge amounts of free miles by signing up for the right credit cards and putting all your expenses on them. While we don’t necessarily advocate doing this, there is a community of people who work to maximize the miles they earn and the rewards they get for them. If this sounds like something that interests you, check out The Points Guy—it’s my favorite resource on flight hacking.

Remember that you don’t need to make every trip on top-tier airlines. Budget airlines like Spirit, Southwest, and Frontier in the US—and Ryanair, Easyjet, and Norwegian Air in Europe—are a great way to save money. While you’ll have to pay extra for “luxuries” like a checked bag (or in Ryanair’s case, to bring more than a single small carryon item) and an assigned seat, if you’re willing to forgo them, you will pocket the savings. 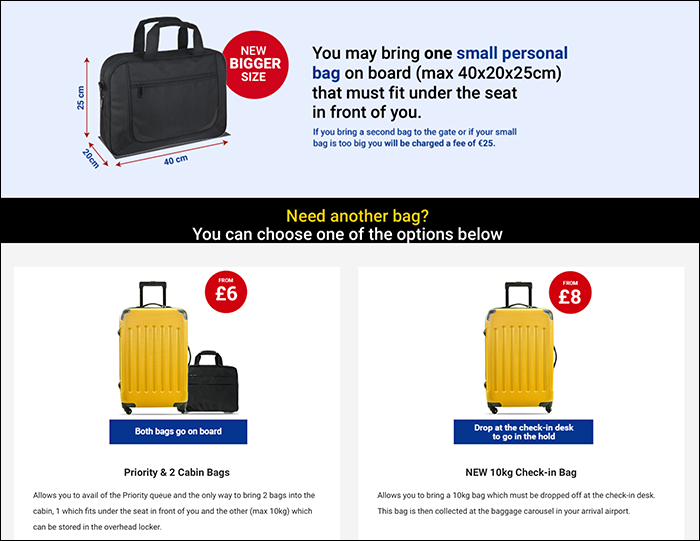 If you’re more interested in getting away than visiting a specific place, then it’s easy to score some really cheap trips. Sites like SecretFlying, AirfareWatchdog, and HolidayPirates aggregate sales, deals, error fares, and lots of other cheap trips. 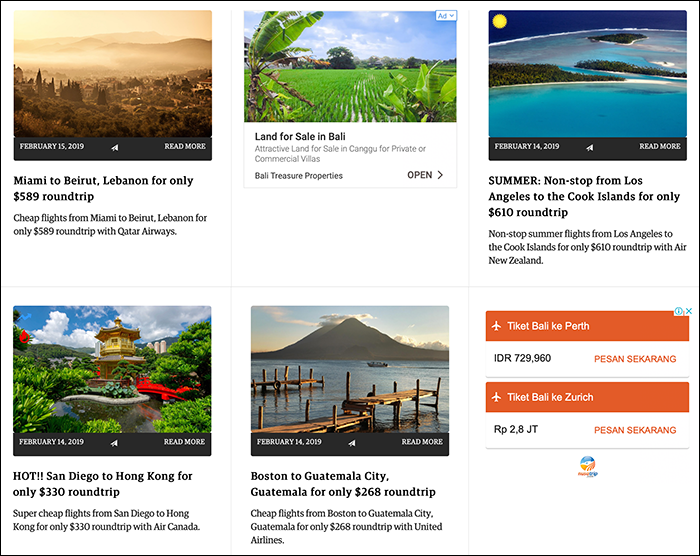 Set your home base, sign up for their newsletter, and if a deal takes your fancy, jump on it fast. A lot of the deals are only valid for a short time.

Travel is awesome and, especially if you’re flexible, it doesn’t have to cost an arm and a leg. Follow these tips and you’re sure to save yourself some cold, hard cash. 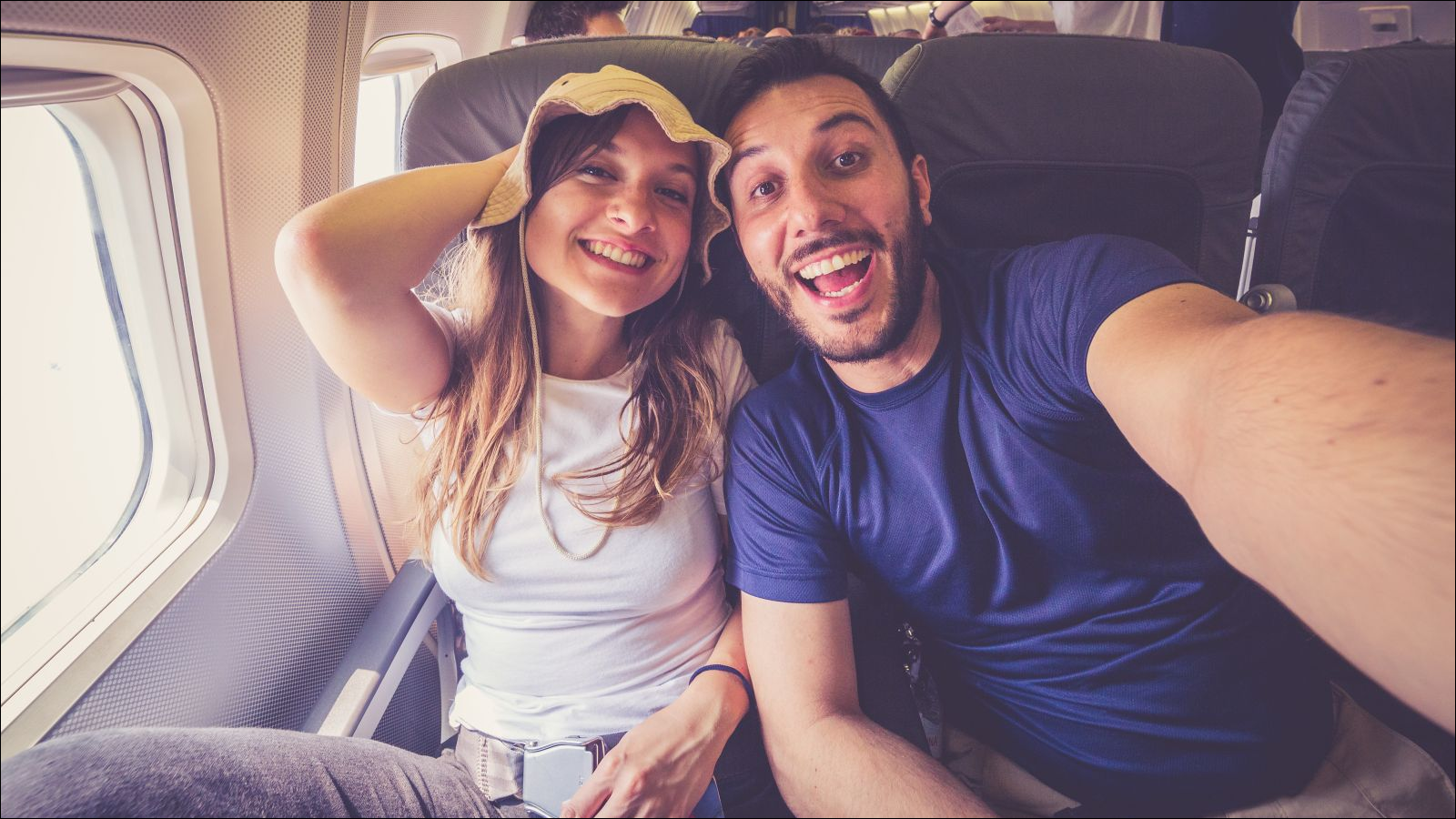