May is almost over, but there are still a few final Netflix drops to watch. From the latest season of The CW’s Supergirl to the Adam Sandler’s critical hit Uncut Gems, the streaming service seems to have saved some of its best launches for last. 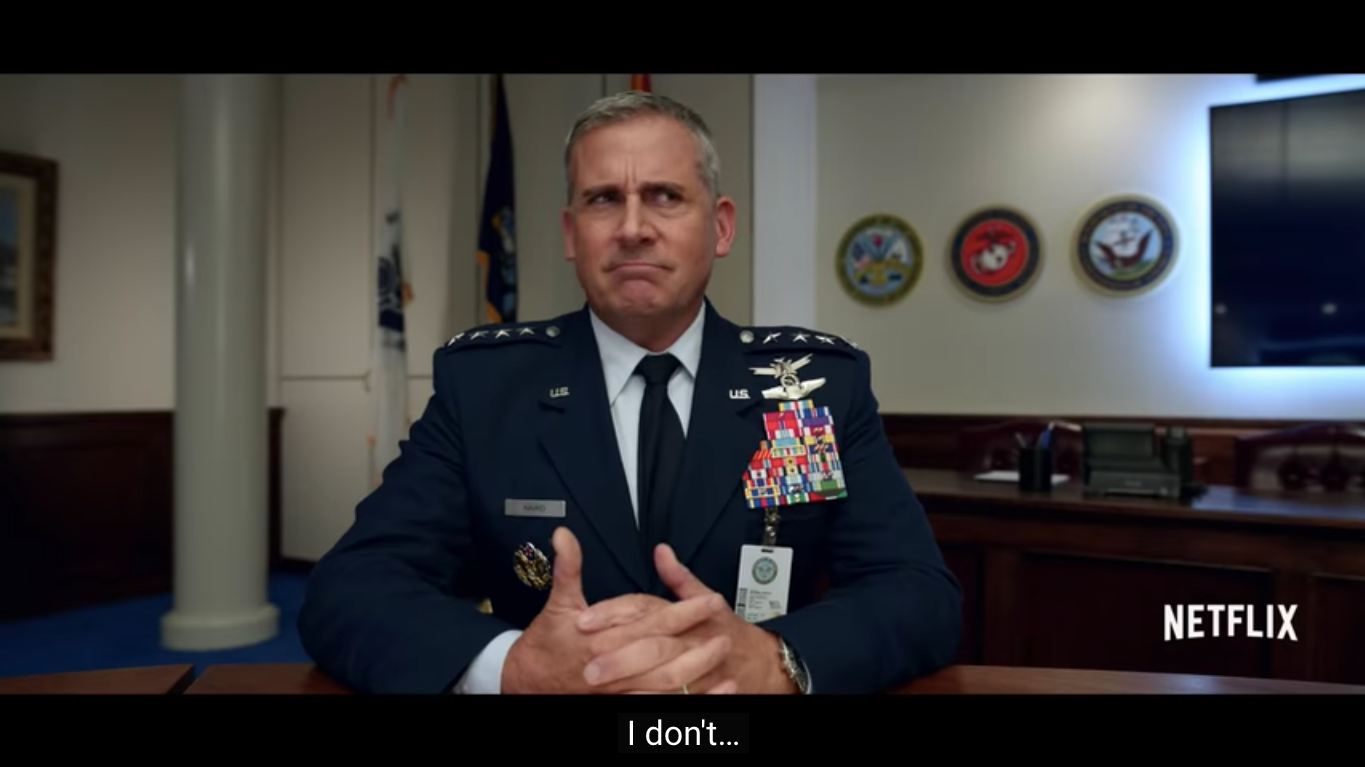