The summer solstice is more than just a mark on the calendar indicating the start of summer. Here’s the deal with the solstice, illuminated by some trivia and history.

This year the summer solstice falls on June 20, but that’s not the day it happens every year. Some people believe that the solstice is always on June 21, but it’s not the date that determines when summer officially begins.

What determines which day the summer solstice falls on is where the sun is positioned and the rotation of the Earth. The solstice is celebrated when the sun sits directly over the Tropic of Cancer.

The Name Is Latin

Solstice comes from the word solstitium in Latin. It is a combination of the words sol (sun) and sistere (to stand still). It’s the day the sun seemingly stays in one place for a longer period, making it the longest day of the year.

The Sun Isn’t Closer to the Earth

While it may be easy to think that because it’s a warmer and longer day that the sun is closer to the Earth at this time, that’s not the case. For one thing, this isn’t the warmest day of the year— the warmest days will come later in the summer.

Not Everyone Celebrates the Solstice the Same

You might be planning a bonfire in the backyard or a trip to the beach for the summer solstice, and your celebrations might not be too far off from some of those around the world. The Midsummer and Litha celebrations of Pagan religions incorporated large bonfires in their summer solstice celebrations.

While many Americans celebrate both Midsummer and Litha in conjunction with the summer solstice, Midsummer is celebrated in European countries on June 24 (this year), most often with giant bonfires (and maybe sacrifices in the olden days). Midsummer can fall anywhere between June 19 and 25. Celebrations include more than fire—there are crowns made of blooming flowers and handfasting rituals. (Summer is the time of weddings, after all.)

Large gatherings at Stonehenge are also held for the solstices and have been since ancient Druidic times. In Ancient Egypt, the summer solstice was the celebration of the new year.

No matter what your plan is to celebrate the coming of summer, be sure to follow your cities rules and regulations for bonfires! 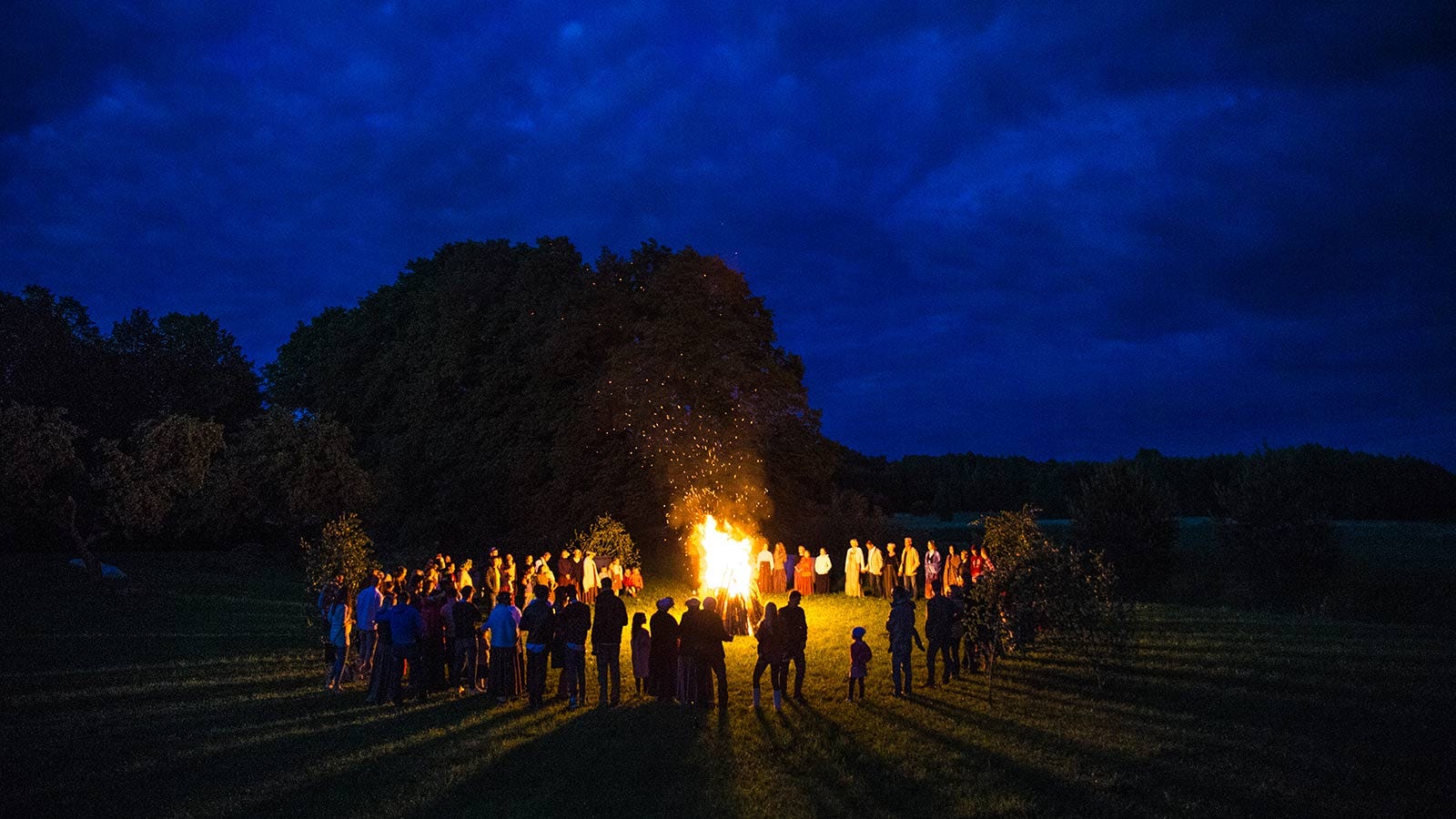