If you’ve watched an ASMR video in the past, you might be thinking that anything related just isn’t for you. But Disney’s Zenimation may change your mind.

The animation studio has created a new Disney + series all about the relaxing scenes and sounds of some of your favorite films. The new show, called Zenimation, consists of 10 episodes, each roughly seven minutes long, pulled from films like Big Hero 6, Frozen, and Moana.

The episodes are themed and feature short vignettes from different moments of multiple films. The first is entitled “Water,” and showcases the element moments with soothing background noises.

For Disney fans, the new shorts are a way to get a moment zen in a hectic day with some soothing nostalgia to go along with it. If you want to watch the new Zenimation series, you can subscribe to Disney+ and stream it there now. 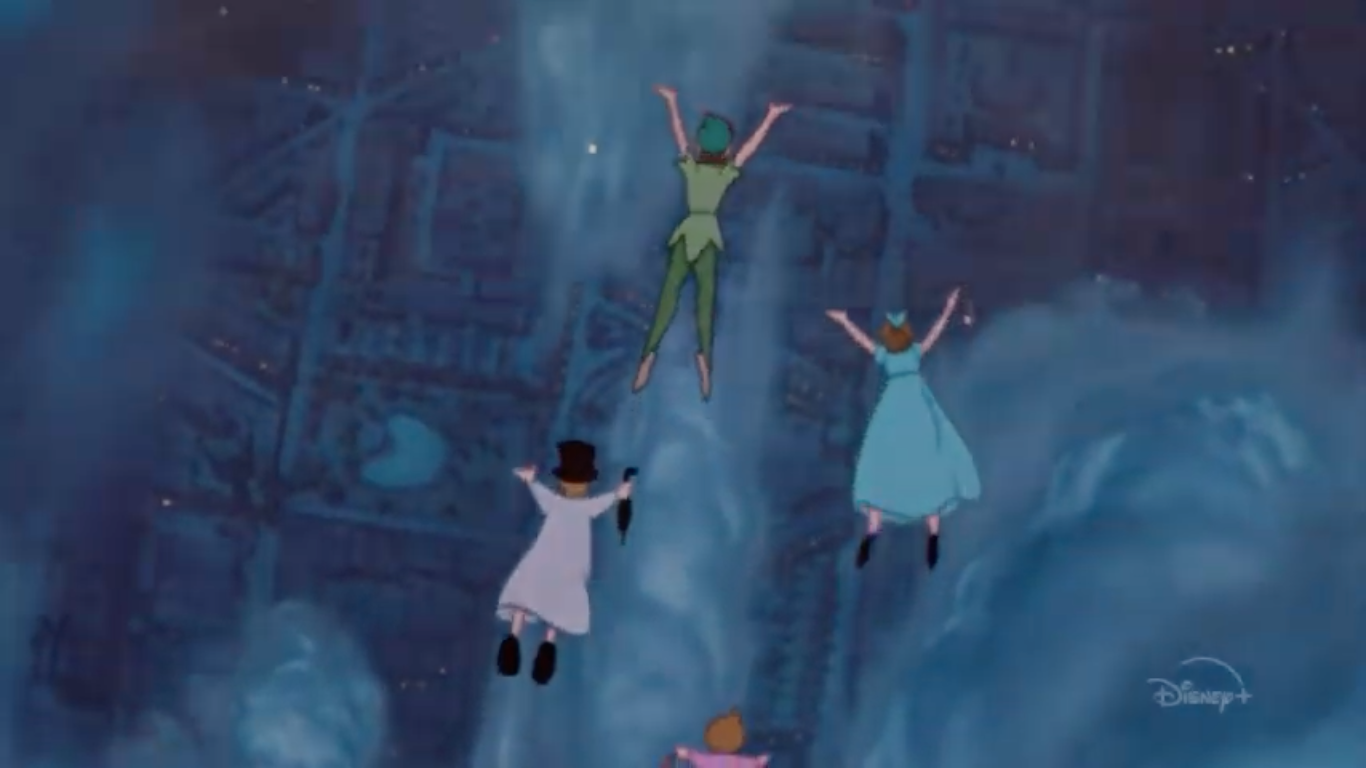