Some fans may be rereading the Harry Potter series as part of their summer reading list, but they have something new to dig into: J. K. Rowling is publishing a new book online, and the first chapters are here.

No, the new story isn’t related to her iconic first series, but the new release is for children. Rowling is releasing the book to help entertain families who are stuck at home during the COVID-19 pandemic. The new tale, called The Ickabog, was written a decade ago as a bedtime story for her own children, but according to a statement on the narrative’s website, other projects prevented the author from moving forward with it. As such, it has been in her attic the whole time. Now, that’s changing.

Rowling said in a statement that The Ickabog is a tale “about truth and the abuse of power” for seven to nine-year-olds. For the next 10 weeks, chapters will be added to the book’s official website, and a full version will be traditionally published later this year. The author has pledged all royalties to communities particularly impacted the COVID-19 pandemic.

If you want to begin reading J. K. Rowling’s The Ickabog, you can do so on the story’s website. 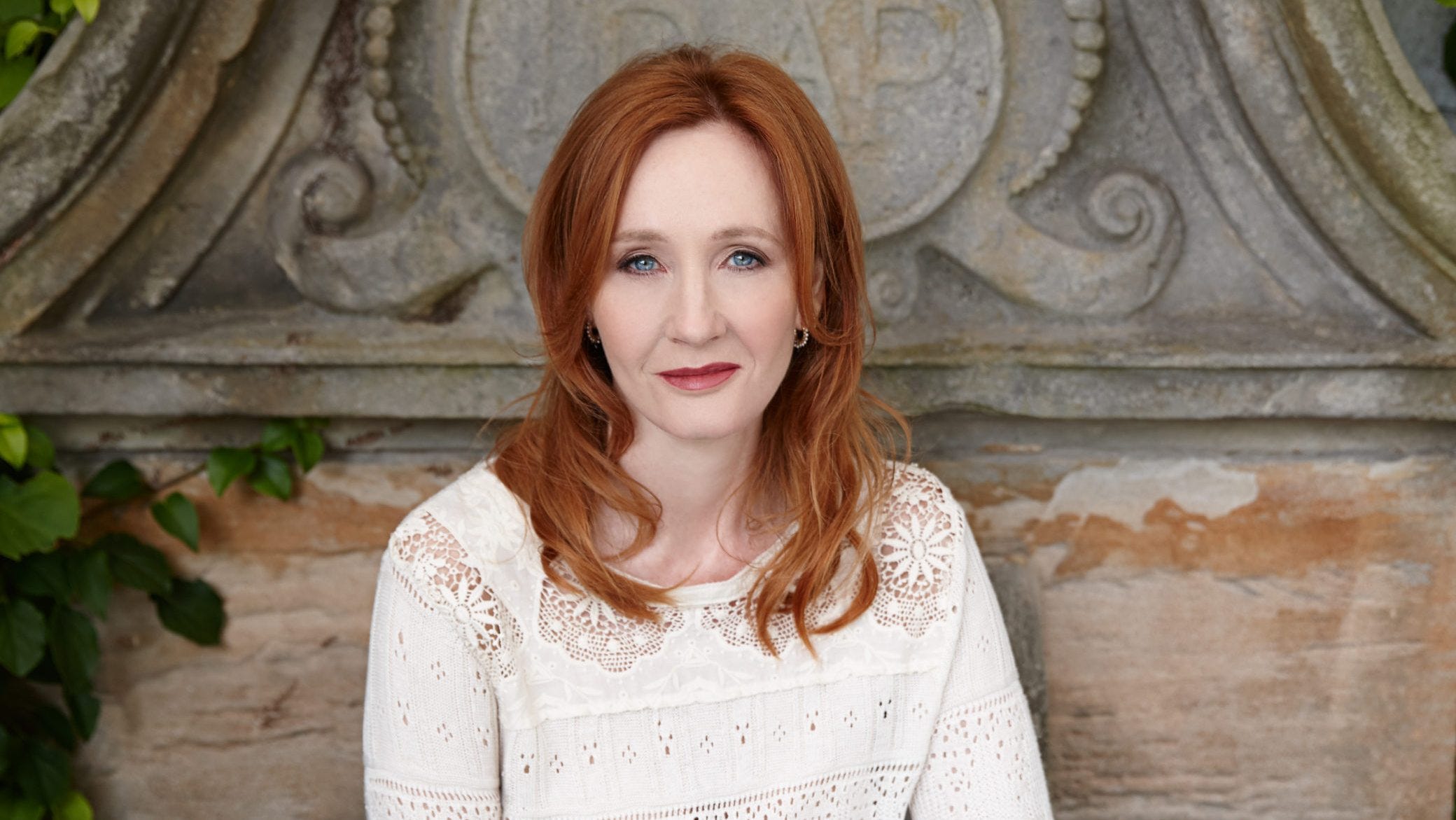