Who knew Chex Party Mix could be so controversial? A recent viral survey asked people on Twitter which piece of the crunchy mix was the best. The responses were passionate, to say the least.

While controversy on Twitter is usually of the political variety, it’s good to see that everyone can still occasionally come together for a more lighthearted debate. People are adamant about which piece of Chex Party Mix they love the most. The mini breadstick, rye chip, square and circle pretzels, and corn and wheat Chex pieces are all competing for the title.

The rye chip even seems to be a deal breaker for some. Multiple people have cited it as their favorite, and one tweeted, “I can’t trust anyone who’s not picking rye chip.”

There’s been some pushback, though. “I can’t believe these replies,” tweeted one rye chip dissenter. “I will literally throw the rye chip away.” 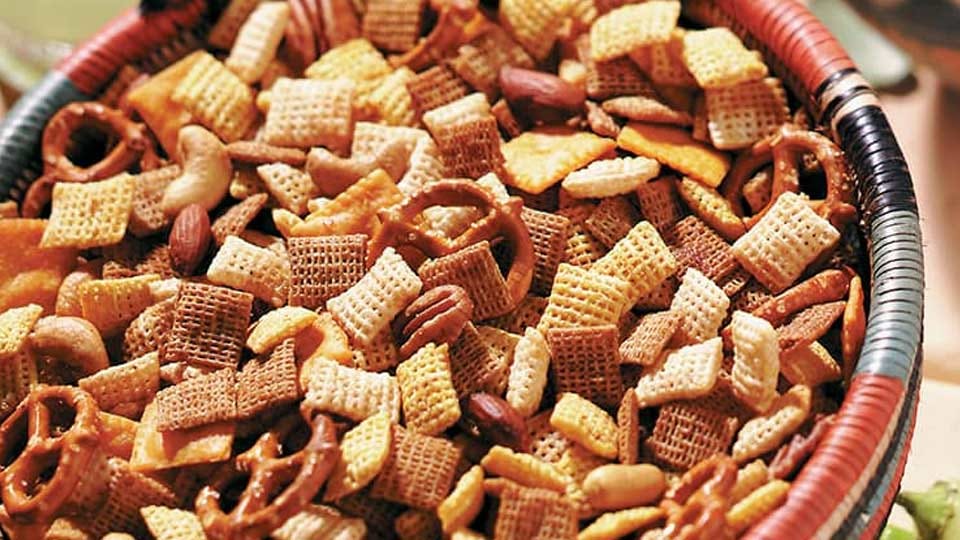