This week marks the beginning of a new month, and, as usual, Netflix is filled to the brim with new content. From a feel-good Spielberg classic to the return of Queer Eye, here’s everything coming to Netflix this week: 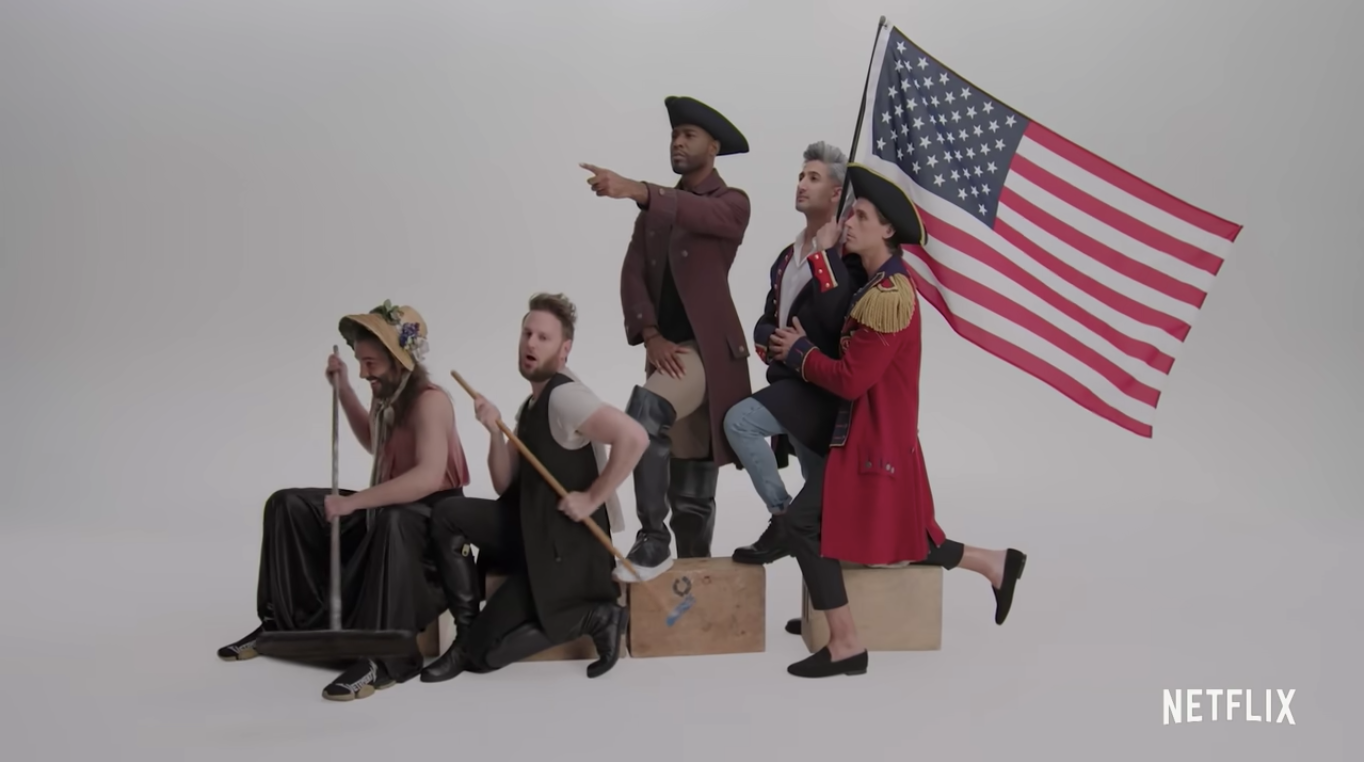