Just about every parent can relate to the frustrations of dealing with a picky eater. Here’s what researchers have to say about it.

Recent research from University of Michigan researchers followed the dietary habits of hundreds of children. While the primary focus of the research was on whether or not picky eaters grow out of being picky eaters , there was also interesting additional data. (Pspoiler: while some kids did, age was no indicator they would shed picky eating habits.)

First, introducing a variety of food earlier helped reduce picky eating. It would seem once a child is locked in on certain foods, it’s very hard to steer them away from those foods and introduce novelty. This finding certainly aligns with one of the messages in 2012 best-selling parenting book Bringing Up Bébé focused on, in importing French parenting styles into U.S. households. The author, Pamela Druckerman, argued that the French style of simply giving children whatever the adults were eating, no dinosaur-shaped chicken nuggets allowed, was the path to palate diversity.

Second, while the researchers note that further research on the subject is merited, the study found a relationship between the pressure from the parents and the outcome with the children. In the battle of wills between parents and children over what to eat and dietary restrictions, the kid usually won out by remaining a picky eater.

For more information about the study, check out a more detailed look at M Health Lab. 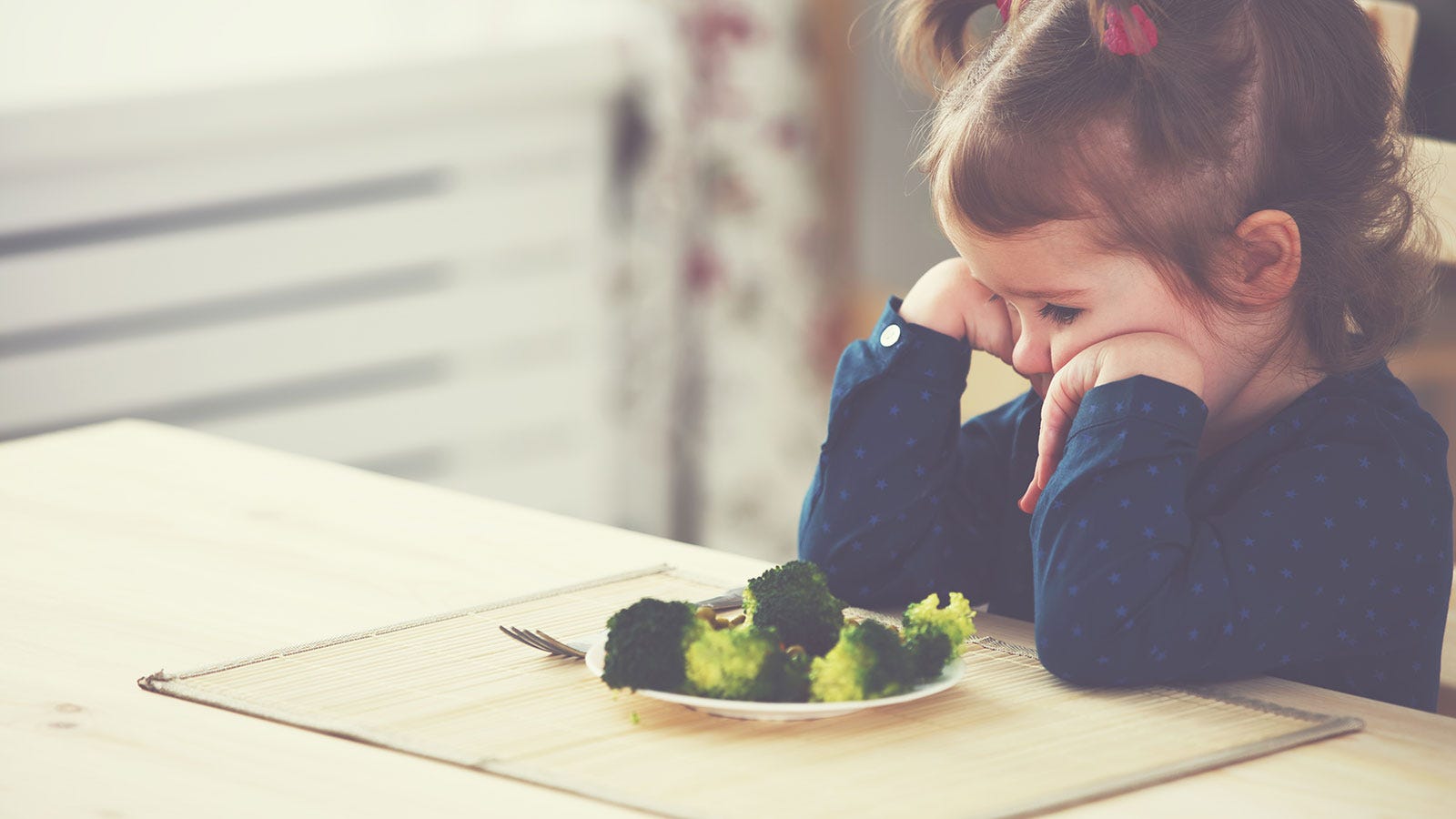