There was a time when the videocassette recorder (VCR) was the standard entertainment system in most homes. That time has passed, but we can still give the VCR a well-deserved nod on VCR Day, June 7.

The history of recording video using magnetic tape media dates all the way back to the 1950s. But the earliest devices were massive machines that cost thousands of dollars. Outside of major television studios and broadcast centers, they were unheard of.

The story of the VCR as we know it begins much later in the 20th century. By the 1970s, companies were beginning to compete with each other by releasing premium in-home video recording systems, but they were still incredibly expensive. By 1975, the clear competitors were Sony’s Betamax format and JVC’s VHS format. The consumer battle between the two is so notable, it has a dedicated Wikipedia page.

Betamax offered technically superior video quality. However, what consumers wanted was a more affordable machine and tapes with longer run times, even if that came at the expense of video quality.

In the end, Betamax became a talking point in the history of video development, rather than the juggernaut VHS was until the widespread adoption of DVDs.

In honor of the VCR and those hefty VHS tapes, let’s take a look at three ways it changed the world.

VCRs Made It Possible to Record TV

One of the biggest reasons the VCR became a popular household item was it allowed people to control their watching experience. Instead of having to be home at the time a show or movie was airing on TV, you could record it on your VCR, and then watch it whenever you had the time.

This was such an important concept that Mister Rogers actually testified in Congress to defend the VCR from early attacks. He explained why it was important for families to be able to record broadcasts like those on PBS, and view them whenever they had time.

Like all technology, the abilities of the device expanded over time. It wasn’t long before people could purchase two-deck units, so they record more than one show or from one tape to another.

Now, of course, it all seems very quaint. Today, we have DVRs that record high-quality, bit-for-bit content with sophisticated scheduling. Tons of people don’t even bother with that, though; they simply stream all their content on demand.

The heyday of the VCR is long gone. The last one was made in 2016, and while you can still find them for sale online, outside of collectors and archivists, there isn’t much demand.

Even if you don’t own or use a VCR, though, how it worked is pretty fascinating. Check out the neat video above that digs into how the VCR pulled it all off.

It Made Piracy Easy

The VCR made the media viewing experience easier, and that’s exactly why media companies hated it. Studios were upset that people could record things on TV (or have a friend make a copy of a VHS tape they had) and share it without the studio getting a cut of the proceeds.

In fact, Sony Betamax was sued by Walt Disney and MCA/Universal over copyright infringement, but the movie companies lost the case. The aforementioned testimony of Mister Rogers is one of the reasons the ability to record at home and view media on your own schedule is legally protected.

It Gave Rise to the Home Theater

Not only did you suddenly have the option to watch your favorite TV shows and movies whenever you wanted, but you could also have your own home theater.

The VCR gave rise to video stores, where you could rent movies to watch at home. The first video stores started opening in the late ’80s.

Today, given that large, high-definition TVs are fairly inexpensive, and streaming services give us such a vast amount of content, it’s easy to forget your living room is a mini movie theater.

However, at one time, the ability to watch last summer’s blockbuster at home on your couch was revolutionary.

Some people are keeping the Blockbuster dream alive and still own VCRs. We have 250 VHS tapes we still watch them from time to time. Plus, some movies never made the jump from VHS to DVD (let alone streaming), so we keep the candle lit for the VCR so we can still enjoy some classics. 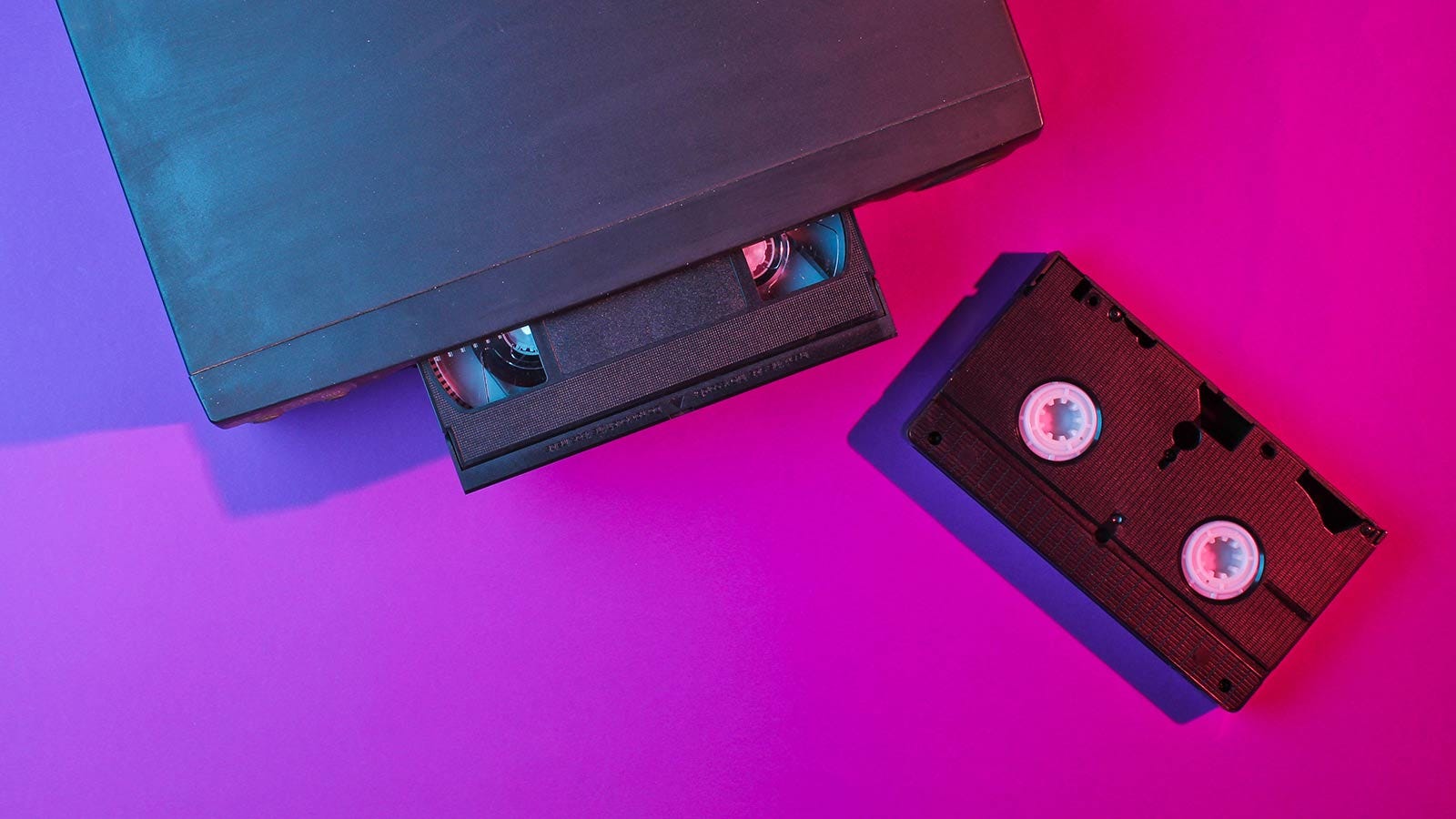