Sports and outdoor equipment can be pretty expensive, but while it’s hard to avoid spending any money, there are some ways to save some cash.

Think About What You Need

When you first start a new sport or decide to head on a camping trip, it’s easy to go into gear overload. But of course, you need a full set of waterproofs, and a spare pair, and three tennis rackets. That’s just the basics!

In reality, you can get by with a lot less than you think. If it’s a club-based sport, the club will almost certainly have some old communal gear for beginners to use. If it’s an individual sport, beg, borrow, and (try not to) steal what you need from your friends—or repurpose what you already own. A decent pair of sneakers is totally fine for your first few hikes. 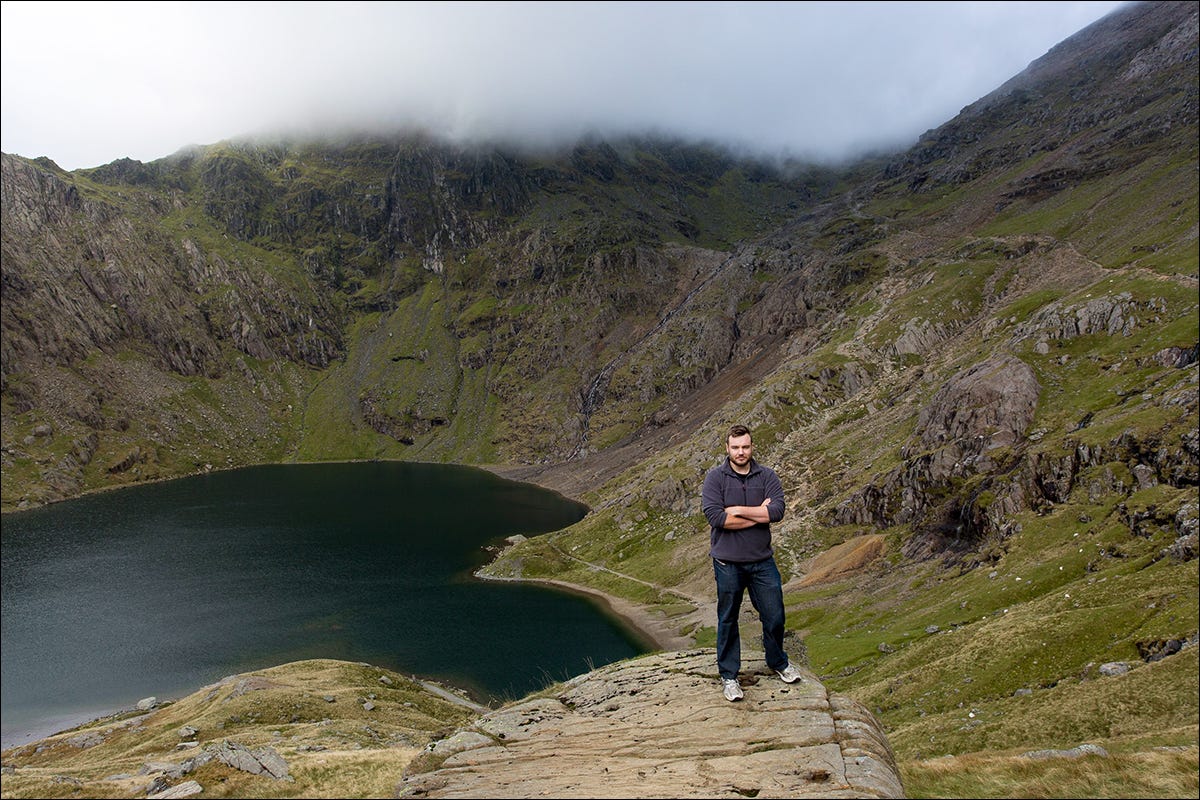 Once you get started and stick with it for a bit, you’ll have a better idea of what you need. It’s tempting when getting into something new to go a little overboard on gear, but don’t buy things “just in case” or because you think you’ll need it soon. Buy it when you need it.

Buy the Cheapest Thing that Will Do

Adam Savage from Mythbusters, when talking about tools, recommends that you start by buying the cheapest version of a tool that will do the job and then, when you break it or know you need it, buying the best version you can afford. This advice is just as applicable to sports and outdoor gear.

Once you’ve used the cheap thing enough that its flaws start to annoy you—maybe it’s heavy or bulky or ugly or only suitable for beginners—then you should upgrade to the best version you can justify.

When I did my first ski season, I bought a cheap pair of skis that were the right size and roughly what I thought I needed. After a few months, I was a good enough skier that I knew what I needed and could justify buying a better pair—so I did. If I’d spent that much money early on, I almost certainly would have purchased the wrong skis for me and would have been stuck with them.

Also, while I’m saying “buy” here, it can often be an even better idea to rent—especially with big items. When I competed in a sailing league, instead of dropping a bunch of money €2000 on my own Laser, I rented one for the five months. If I decide to do the league again next year, I might buy one, but for my first time, renting made a lot more sense.

Gear companies are always quick to push any small change as a revolutionary technological advance. The truth is that things don’t change that much from year to year. Sure, gear from 2019 is going to be more advanced than equipment from 2009, but not than gear from 2018.

I was given a friend’s mother’s old skis from 2001 for a retro event; I was shocked at how well they skied. But then, it shouldn’t be surprising: people were skiing the same slopes I was back then on those skis—and loving it. It’s only marketing that tells you that older gear that was once top of the line is now woefully inadequate for any purpose.

Have a look on sites like Craigslist and in Facebook groups for secondhand gear. For things like skis, tents, rackets, clubs, and the like, that tend not to wear too badly, you can get some great deals. For clothes, however, things are a little trickier. While you might be able to find functional outerwear or stuff that has only been worn once, you’re unlikely to find a decent pair of secondhand shoes or shorts.

Buy from the Right Places

One of the simplest ways to save money on gear is to buy it from the right places. Ski stuff is always at its most expensive in the small shops in mountain towns.

Online works well if you know exactly what you want to buy. Personally, for most sports stuff, I prefer to handle it before paying any cash. It’s one thing for the marketing material to say it’s stiff or hardwearing, but it’s hard to give those words context without physically touching things and comparing it to the alternatives. 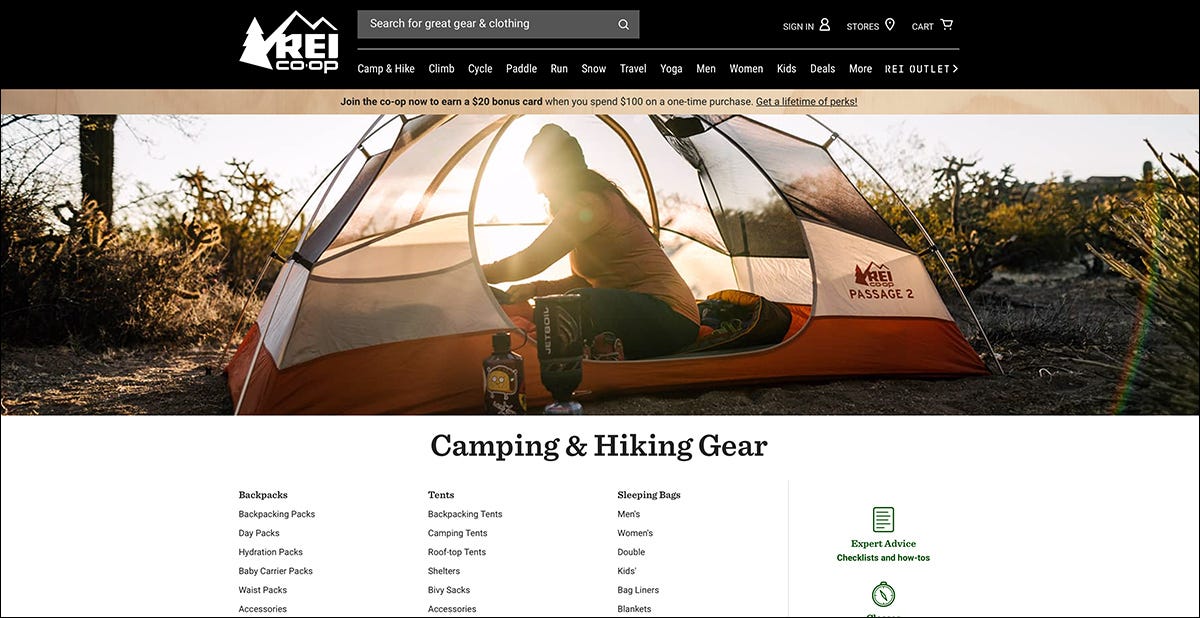 The best stores are REI in the US and Decathlon in the US and Europe. Both have large stocks of great equipment. Their brand stuff is often the best bang-for-your-buck gear you can buy.

Check Out End of Season Sales

Most sports are seasonal, for example, skiing starts in October and runs until May. This means all the new gear gets launched in September to much fanfare. If you want to buy new skis, then, the best time is April or May. That’s when all the shops are clearing out their stocks of last season’s gear to make way for the new stuff. You can get serious discounts on brand new equipment that’s, at most, a single year “out of date.”

By the same token, if you’re looking for tennis or rock climbing gear, don’t buy it in May. That’s when the season is just kicking off, and equipment will be at its most expensive. Wait until Halloween rolls around and nobody is thinking about getting out on the court or crag. You’re much more likely to get a bargain buying out of season.

Gear doesn’t always have to be super expensive. Follow the advice above, and you’re sure to get a deal. 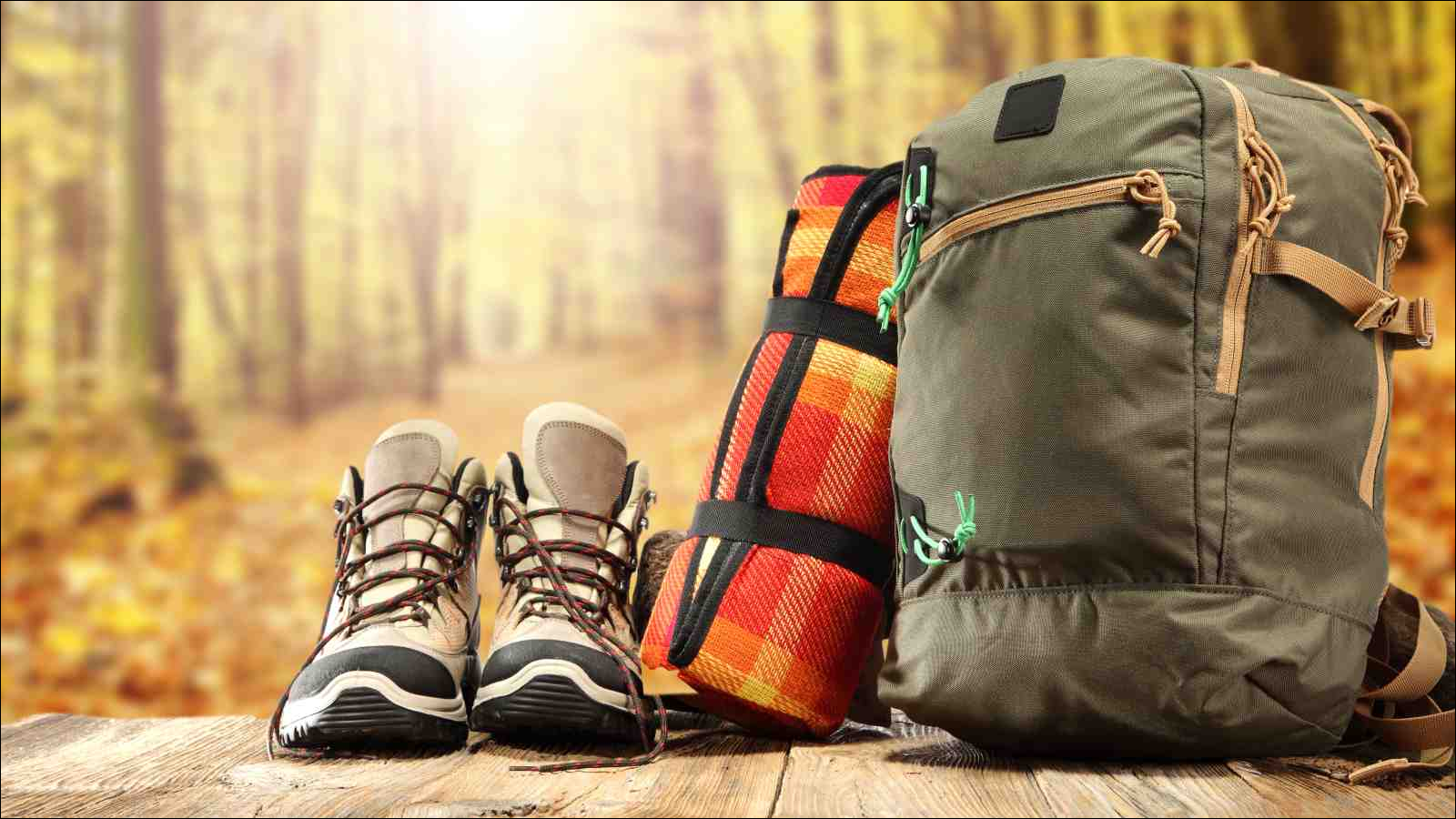