Cooking outdoors is one of the best parts about warm weather, but every so often you’ll come across a recipe term that you are unfamiliar with. We’ve collected a list of 40 terms that will help you out on your summertime grilling (and smoking) endeavors.

Your experience with the grill, combined with a little firsthand knowledge, will make you a grilling pro just in time for the cookout season. 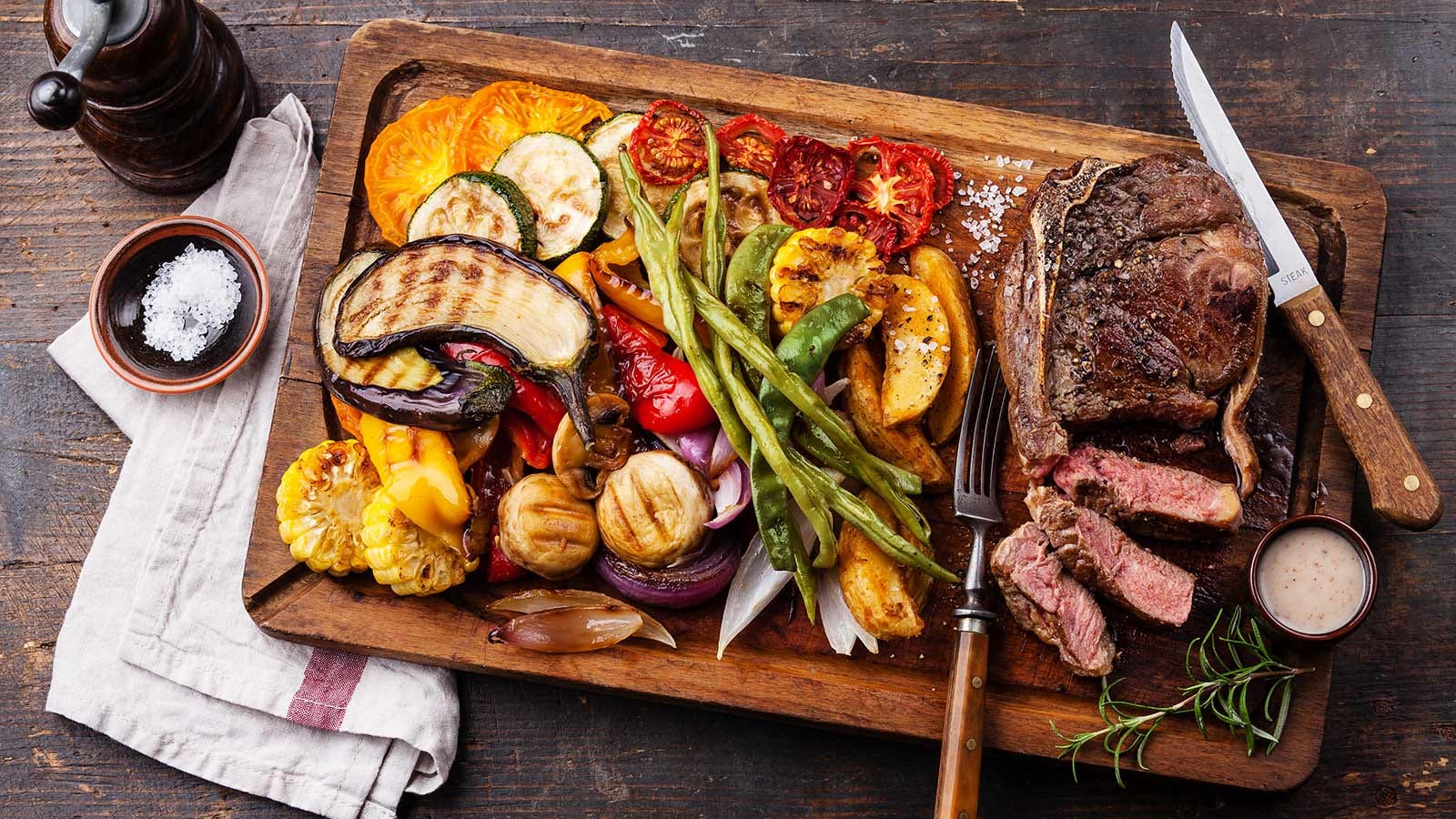