There’s a good chance you’ve used an acrylic bathtub or shower stall before, and you probably didn’t give it much thought. The process of making those formed products, however, is really fascinating.

Picture it: Sicily, 1918, and you’ve just seen a bathtub being made for the first time. My mind was blown. Okay, in all fairness, I’m not a Golden Girl, and it wasn’t 1918. It was 2001, and the show How It’s Made had just started airing. The first episode was about acrylic bathtubs. But the mind-blowing bit is true. It’s been almost 20 years, and I still think about that episode.

You can watch the original clip or check out the newer video below from a Ceramic Industries factory. It features the same vacuum-formed, mind-blowing footage that will ensure you never look at a bathtub the same way again. 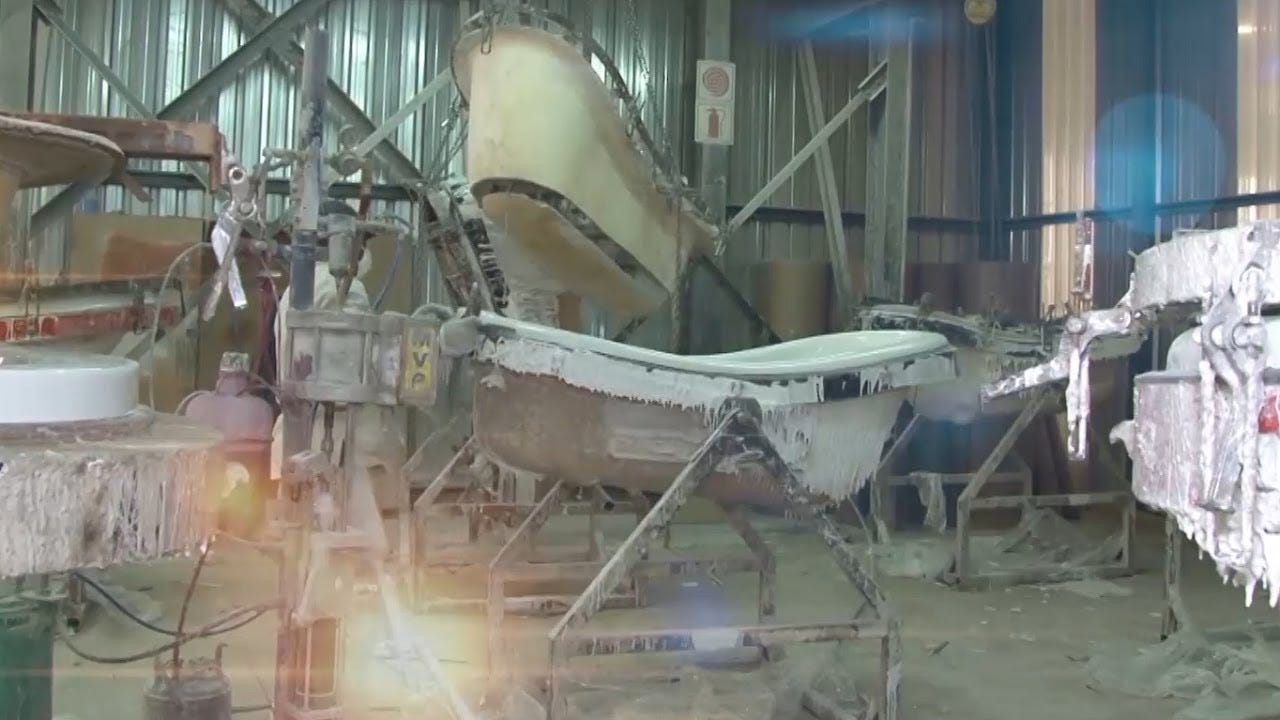