Netflix may conduct heavy drops at the beginning of the month, but that doesn’t mean there isn’t plenty to consume throughout the other weeks. For June, Netflix is giving fans everything from a new Pokemon series, to a new Spike Lee film, to comedy specials, there’s more than enough for you to add to your queue.

Here’s everything coming to Netflix this week if you want to add to your upcoming queue. 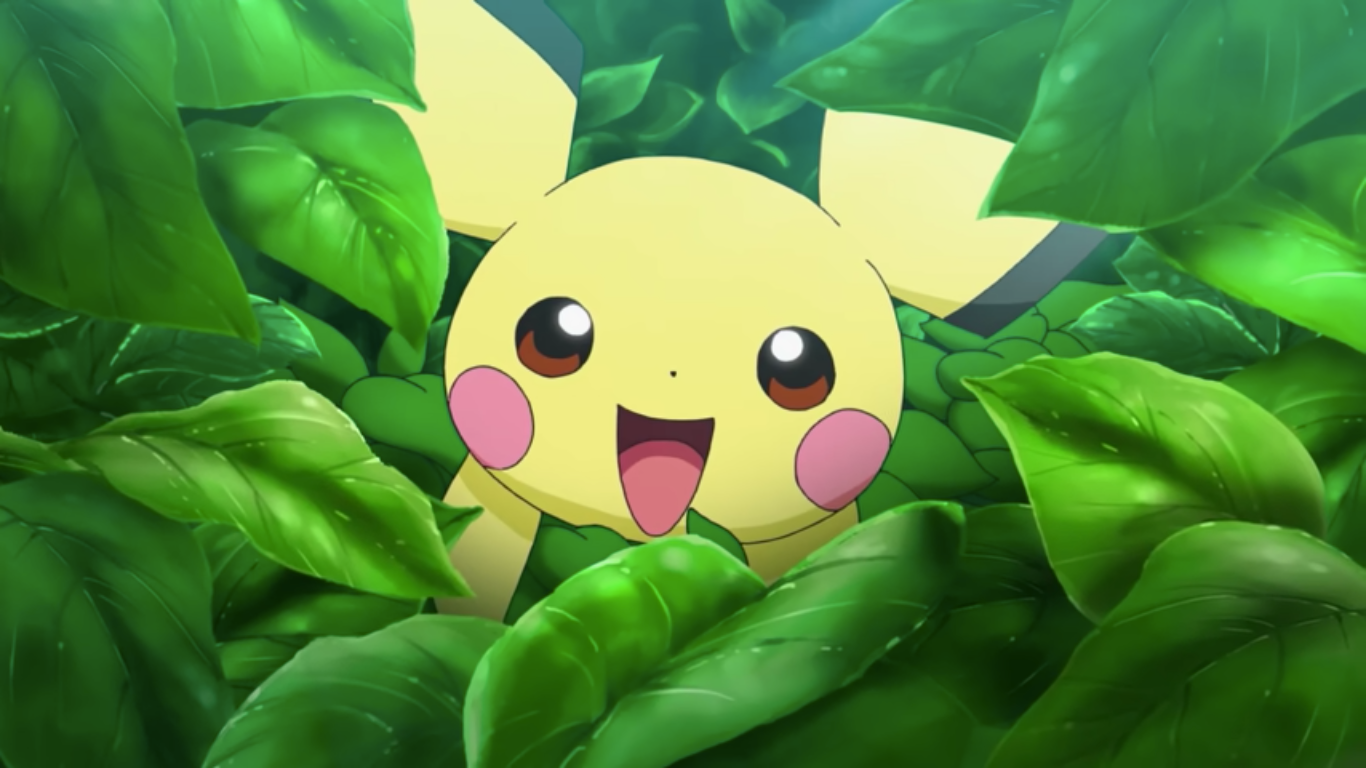