Every year on the third Sunday in June, people across the U.S. and beyond will be celebrating Father’s Day. Although the holiday became official just a few decades ago, the story of its origin dates back to the early 1900s. Let’s take a brief look at how this special day came to be.

The kernel for what would become the modern Father’s Day celebration was planted in the very early 20th century. But not in the most straightforward of ways.

The earliest example of a Father’s Day celebration in the U.S. took place in the early 20th century. In 1907 a deadly explosion at the Fairmont Coal Company mine in Mononhag, Virginia, took the lives of hundreds of workers. In an effort to celebrate all the fathers lost in the accident, Grace Golden Clayton and her minister Robert Thomas Webb, held a memorial service in their honor the following year, on July 5, 1908.

Although the participants didn’t realize it at the time, that’s the first time Father’s Day was observed in the U.S. The event was supposed to be a one-time deal, involving only the families of the victims. Even at that moment in time, however, the event was largely overshadowed by 4th of July celebrations and other local events.

There was certainly something in the air at the time though, pushing people to promote holidays honoring their elders. Anna Jarvis was already campaigning to establish Mother’s Day as a national holiday, and it was slowly gaining popularity across the country. It was at her sermon in 1909 that a young Sonora Louise Smart Dodd of Spokane, Washington, got the idea to petition for an official celebration of Father’s Day.

RELATEDA Brief Look at the Surprising History of Mother's Day

Part of the inspiration behind that decision was her own father. After her mother died delivering the youngest of her five brothers, her father was left to raise all six children alone.

Although she struggled to get the full support of the public, she still managed to convince local churches and the YMCA to hold the celebrations on a specific Sunday every June. Her initial proposition was June 5, her father’s birthday. However, due to the proximity to Mother’s Day and the minister not having enough time to prepare a sermon, they decided to set the third Sunday of June as the official date.

So, on June 19, 1910, Washington observed the country’s first statewide Father’s Day celebration. Roses were designated as the official flower—red for fathers who were still alive, and white for those who had passed.

Yet, despite this initial victory, Dodd encountered many obstacles in her decades-long mission to get Father’s Day recognized as a federal holiday. For years, the nation saw a widespread movement against both Mother’s and Father’s Day in favor of a conjoined Parent’s Day celebration.

The idea failed to catch on, though. Ironically, however, many men were still opposed to celebrating Father’s Day. Some saw it as just another pointless, commercial holiday, while others saw it as emasculating. Over the years, however, the holiday became more widely celebrated and today there are few objections to the practice.

We observe Father’s Day every year thanks to Dodd’s resilience. After a 60-year fight, her campaign finally came to an end when President Nixon signed the national holiday into law in 1972.

This special day is observed in many countries, although not all on the same day. Most, including the U.S., Canada, and the U.K., celebrate Father’s Day the third Sunday in June.

Traditionally Catholic nations, such as Italy, Spain, and most of South America, celebrate it on St. Joseph’s Day, March 19. In Australia and Fiji, it’s celebrated the first Sunday in September. In Taiwan, though, Father’s Day is celebrated on August 8, as the word for “eight” in Mandarin sounds similar to the word for “papa.”

And hey, if you’re searching for a last-minute Father’s Day gift, why not spend some time working on a project together? Alternatively, you might want to surprise him with a subscription box or a nice experience he’ll always remember. 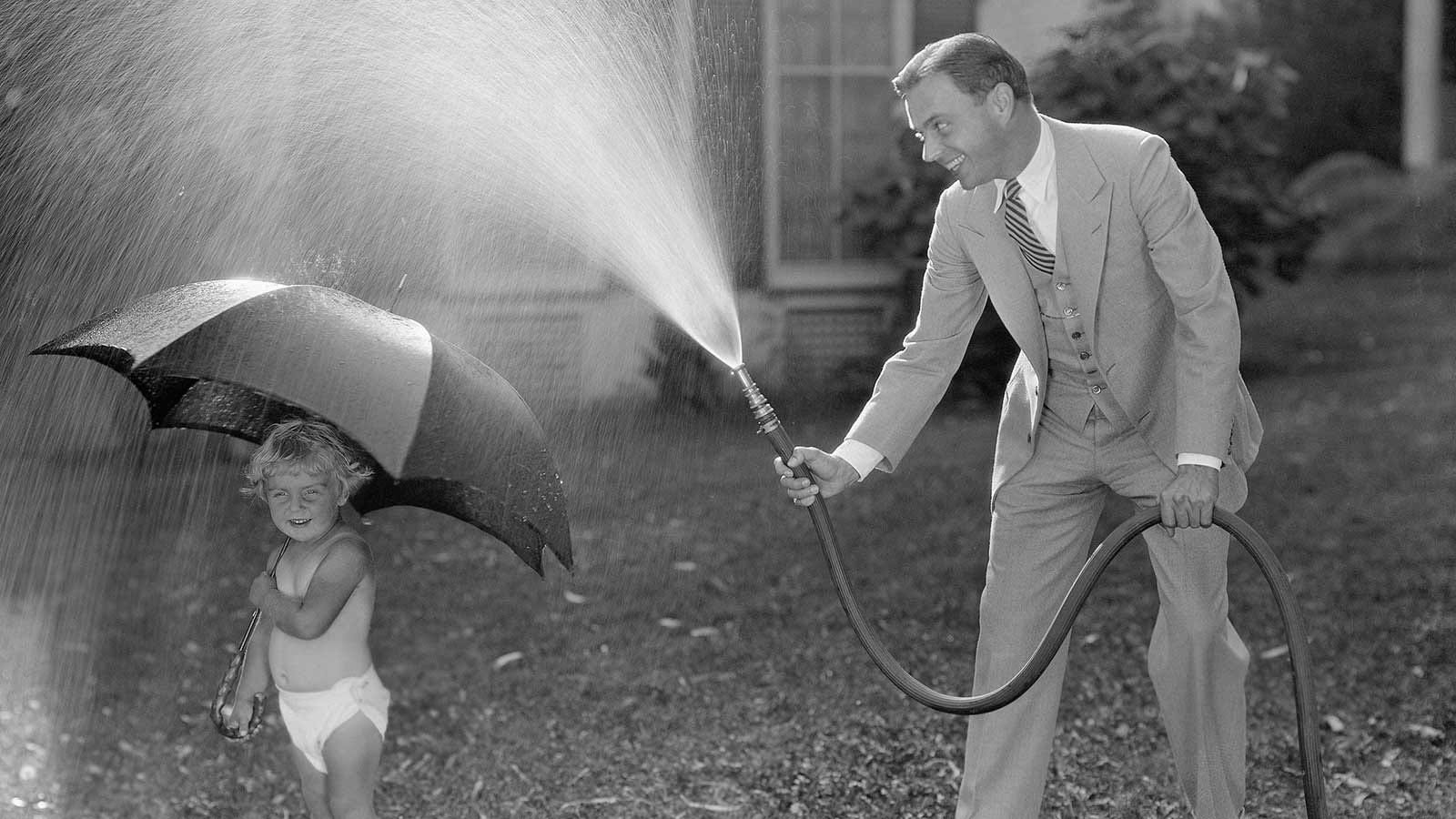