This week Netflix keeps on proving they’ve got a little something for everybody. Subscribers will see everything from an Amy Poehler and Tina Fey comedy to an Oscar-winning Nixon biopic to another season of comedian Gabriel Iglesias’ original series.

If you want to see if there’s something coming to Netflix this week that you’ll want to add to your queue, here’s what to expect. 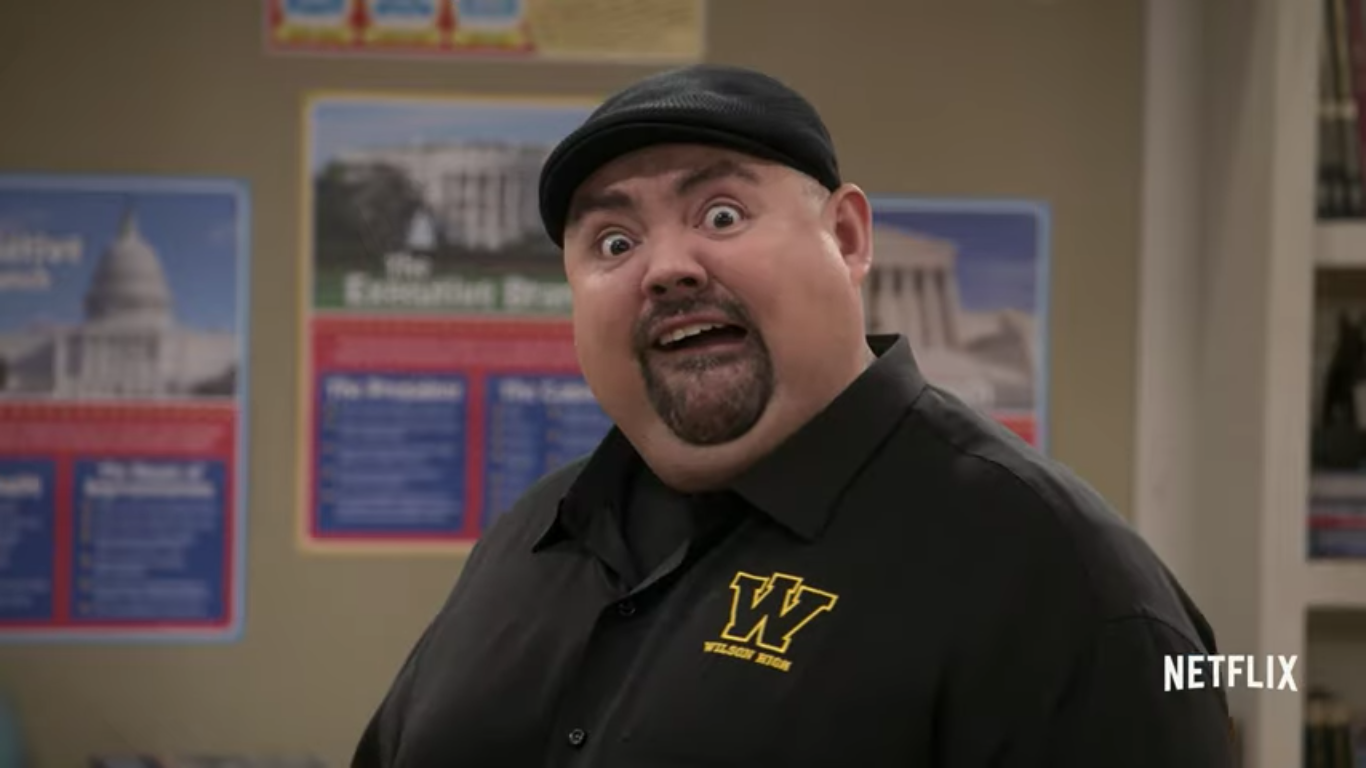