What was once a nuisance and an embarrassment to locals, eventually became a commodity and highly popular food staple among Bostonians and beyond. Here’s how the lobster went from shore trash to high-price menu item.

Lobster is usually a bit on the pricey side for shellfish, and if you’ve had it, you’d understand why. When prepared well, this sweet and light crustacean is one of America’s most beloved delights for good reason; however, it took some time for folks to gain an appreciation for the now pricey seafood treat.

The lobsters have always been with us, just in vastly greater numbers. The lobster stock off the east coast of America was so great that you could gather them with little effort. In fact, after large storms, you could just walk the shore with a bag and scoop up as many as you could carry.

Long before settlers arrived,  Native Americans used lobster as a fertilizer for their crops, and also regularly ate these abundant shellfish.

In the early 1600s, when first European settlers arrived in North America, shores were still crowded with a bounty of fresh lobster. So plentiful, in fact, that lobster trapping wasn’t even invented until the nineteenth-century because there was no need to work particularly hard to get your hands on the lobsters. This made a plentiful source of protein during the difficult times, which meant lobster obtained a reputation as a poor man’s protein.

These copious crustaceans were so cheap and abundant that they were regularly fed to prisoners, children, and servants during colonial times. However, by the mid-1800s, canned lobster became a popular product, and those traveling to Boston also wanted to give these strange-looking creatures a try. Surprisingly, tourists loved them despite the opinions prisoners had about a steady diet of the crustaceans.

A New Demand Changed Everything

By World War II, these unsightly cockroaches of the sea became a delicacy, and wealthy tourists loved traveling to Boston to enjoy this shellfish by the pound. Between the booming wartime economy and tourists with a seafood craving, lobster began to shed its reputation as the food of prisoners and the impoverished. The story of the “rebranding” of lobster from an embarrassment to a luxury food is a fascinating one, you can read more in-depth about it here.

From there, the sweet shellfish continued to gain popularity and is now a well-known gourmet food. Whether you enjoy yours served as a classic surf and turf entree, or cold and tossed in mayo between a fresh bun, it’s always a treat.

So, next time you plan on downing a few hot buttery lobster tails this summer, remember these most favored shellfish were once a throwaway food. 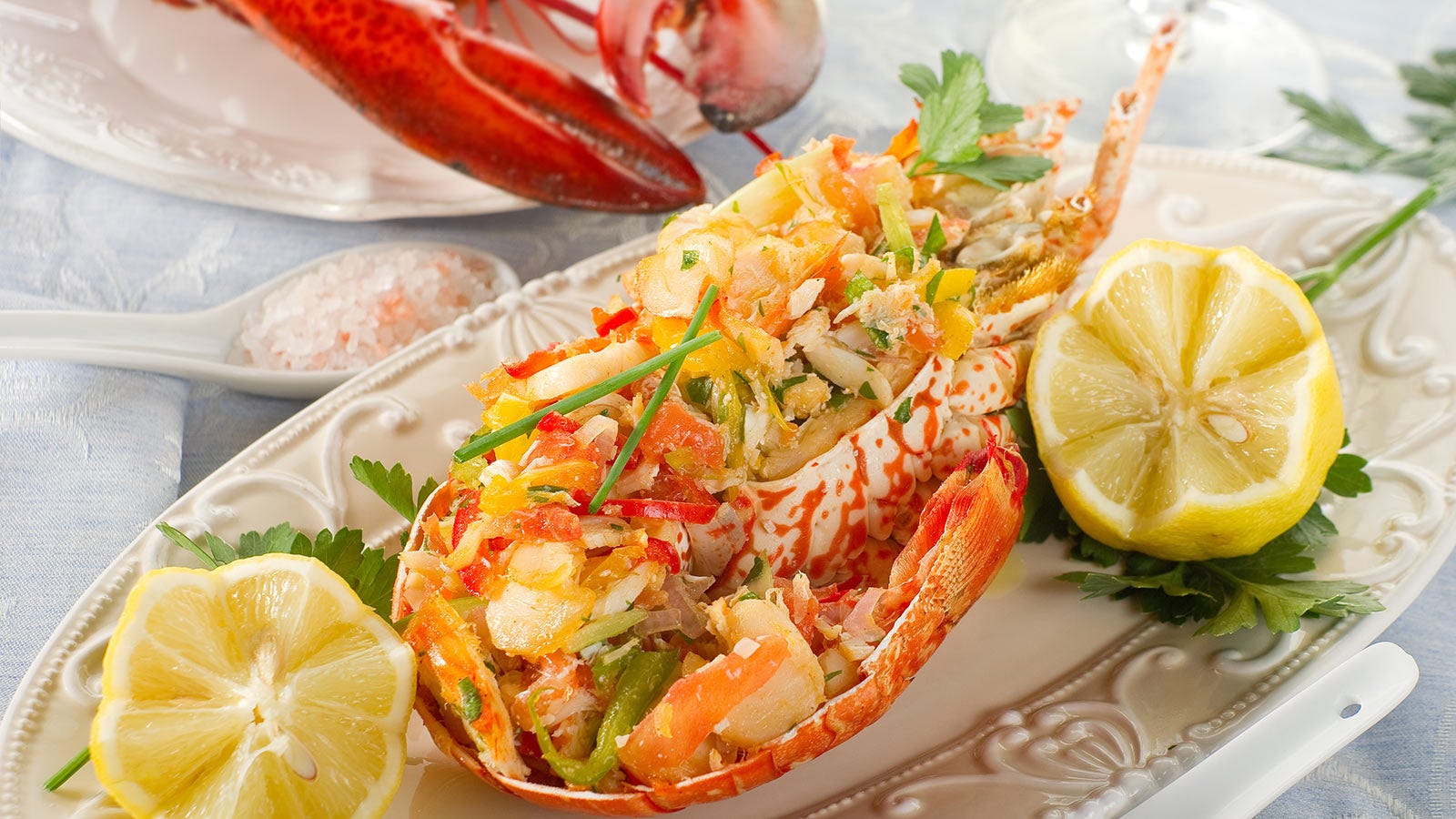