The heat is steadily rising, and if you want to avoid the heat, Netflix is there to help. While the streaming service has its biggest drop at the beginning of the month, there’s still plenty to coming soon.

From a documentary about the Larry Nassar abuse case in U.S. Gymnastics to a Will Ferrel comedy about Europe’s biggest song competition, here’s everything coming to Netflix this week. 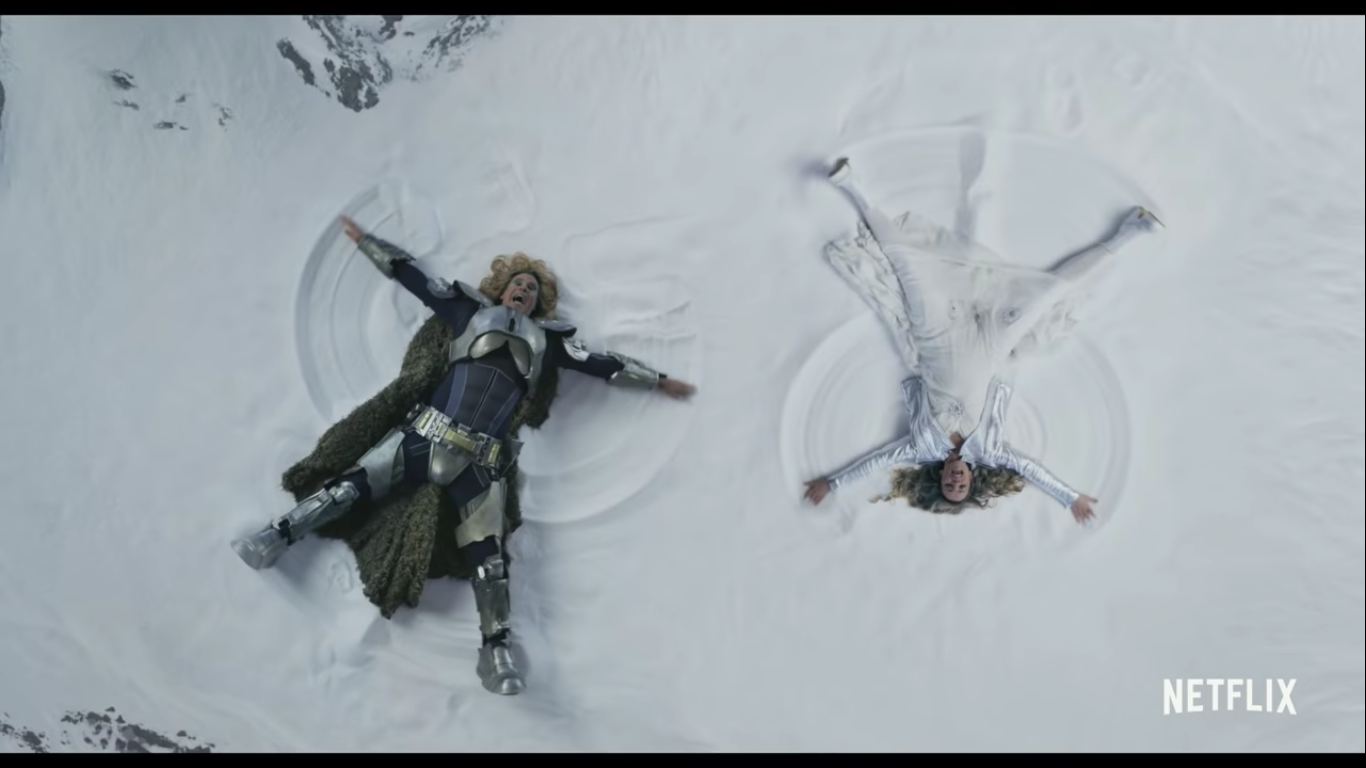