Traveling to Norway may not be in the cards for you right now, but you can still see Norway’s turquoise waters thanks to NASA.

Currently, Norway’s Hardangerfjord, the fourth largest fjord in the world and a common tourist attraction in the country, is turquoise. No, not just a pretty blue. It has turned a turquoise so vibrant that it can be seen from space. On May 30 and June 12, NASA captured images of the fjord’s turquoise waters that are now viewable all the way from space.

A bloom of tiny, single-celled phytoplankton grew large enough to be seen from space, turning the water of a Norwegian fjord bright blue. https://t.co/is3NpY4Ofb pic.twitter.com/fgtgqN8vpd

The water’s color is thanks to blooms of plankton called emiliania huxleyi that has grown so exponentially that the water’s color has changed. NASA explains that the shells of this plankton emit the color and that’s what has caused the shift in tone.

While some species of microorganisms can be damaging to the environment by killing fish in the water, emiliania huxleyi is perfectly safe and only poses a threat to boaters who will have limited visibility.

If you want to see the teal waters of Hardangerfjord, you can check out NASA’s Twitter. 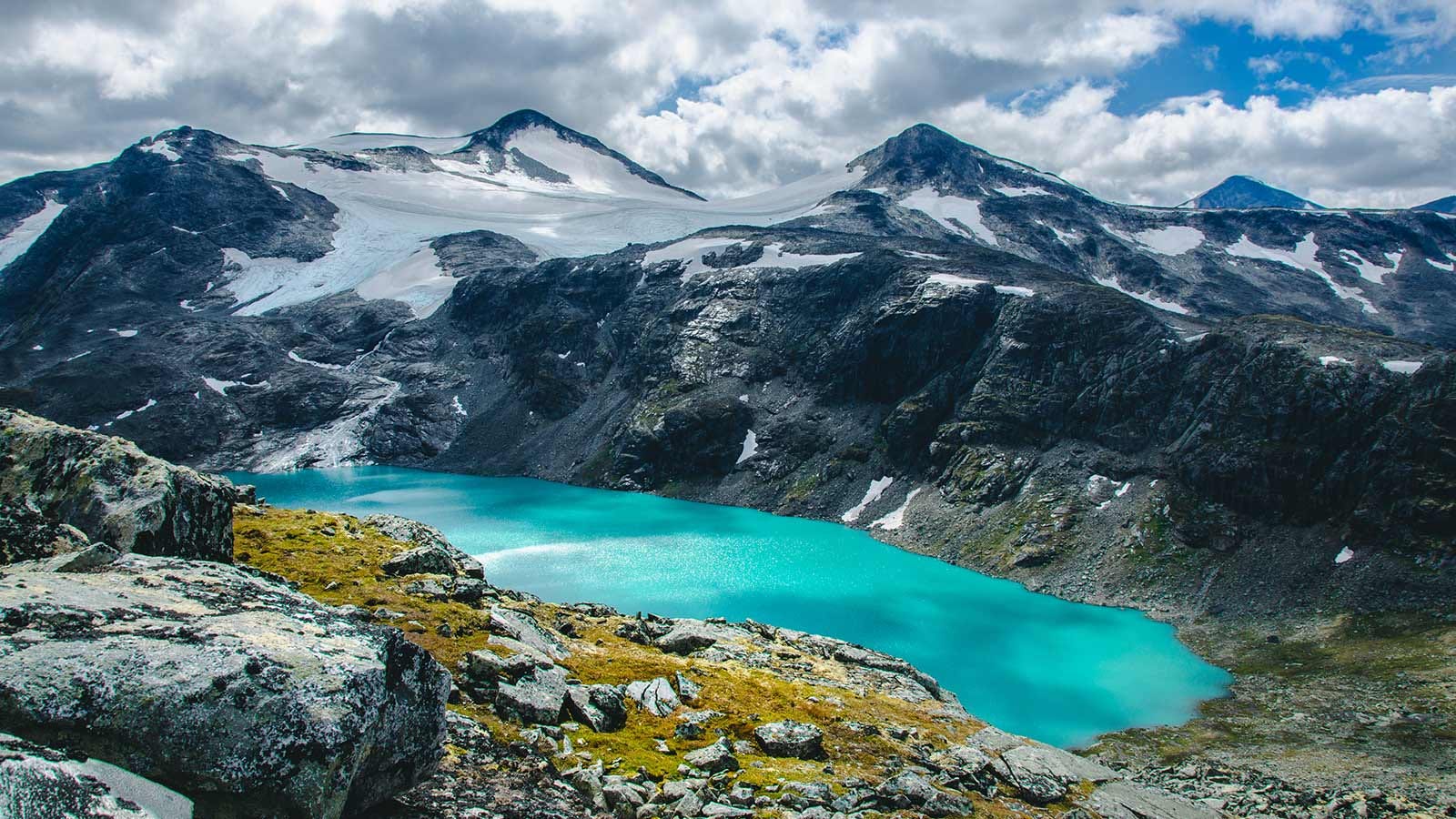