Depending on how old you are, you’ve either lived through, one, two, or three waves of 3D movie hype and failure. Here’s a fascinating look at the history of 3D cinema and why it never quite seems to take hold.

Since the introduction of 3D film making all the way back in the late 19th century—when the first 3D-capable film movie camera was invented—the relationship between audiences the medium has been, to say the least, complicated. In the following video, the folks at Cheddar explore what happened between that first camera, throughout the 20th century, and now—and why the format still hasn’t truly caught on.

While watching the video didn’t make us want to rush out and watch a 3D film, it certainly did give us a certain nostalgia for Muppet Vision 3D and the sweet 4D effects like blowing bubbles over the audience. And hey, maybe that’s what 3D theaters are missing, the 4D effect category where physical effects from the on-screen action filter into the theater. (Or not. Maybe we all want to watch horror movies without actually feeling any spattering.) 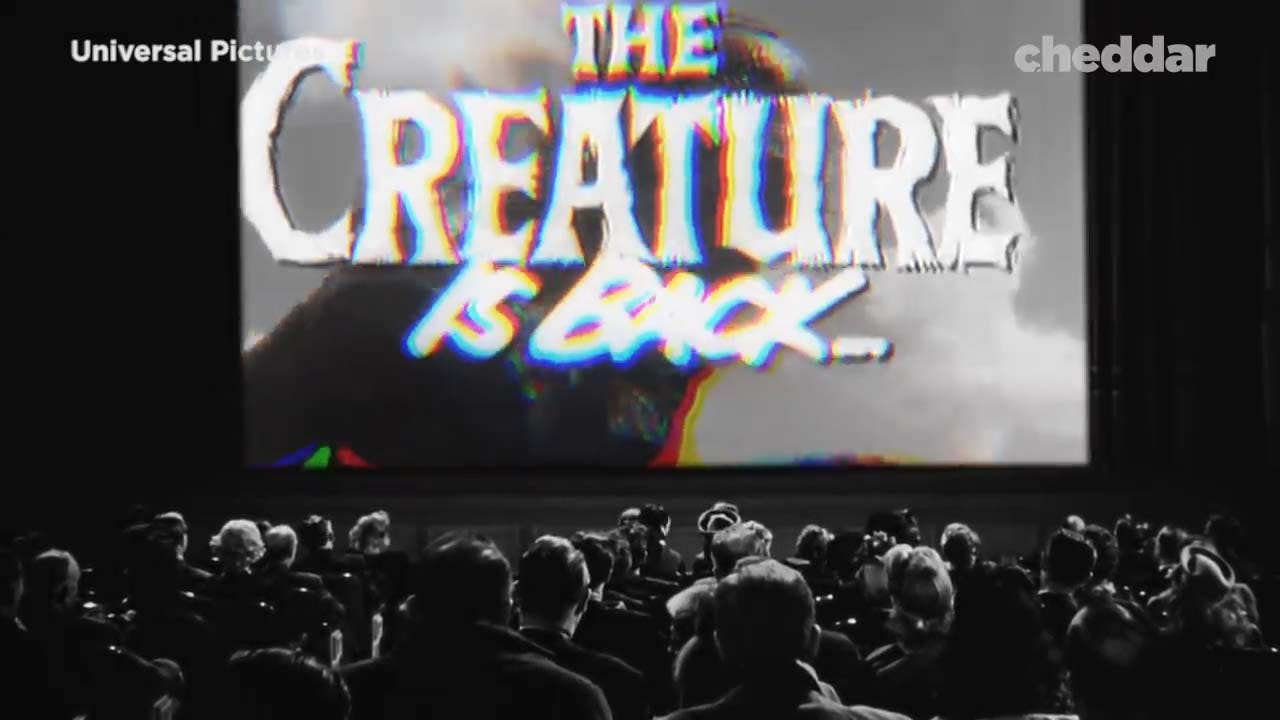