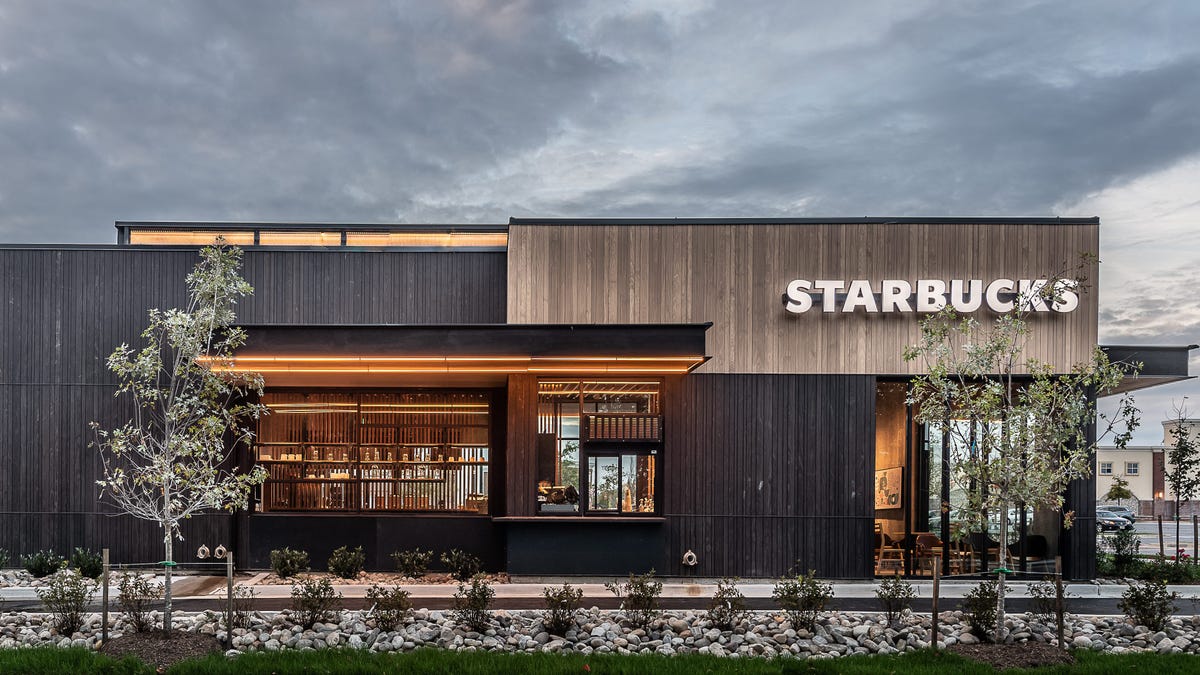 Starbucks may have already launched new summer drinks, but there’s more in store. The coffee chain has introduced two new cold brews and a new vegetarian sandwich option to its menu.

The cafe’s cold brew options have expanded in the past, and now, there’s even more. The brand is bringing in two new options for customers, the Cold Brew with Cinnamon Almondmilk Foam and Cold Brew with Dark Cocoa Almondmilk Foam. Whether you love a little bit of spice or the richness of chocolate, the new Starbucks cold brews will be your new go-to summer pick-me-up. For those in California, there’s an extra launch: Cold Brew with Cinnamon Oatmilk Foam. It marks a new region where Starbucks is releasing oatmilk as a non-dairy substitute. (The Midwest already has this option.)

It’s not just cold brew, though. Starbucks is also bringing a new vegetarian sandwich to its food lineup. The brand teamed up with plant-based brand Impossible to bring a plant-based sausage option to breakfast choices. The new Impossible Breakfast Sandwich features the new (non) meat, a fried egg, and cheese on ciabatta bread.

If you want to try Starbucks new cold brews or the Impossible Breakfast Sandwich, they are all available now at your local cafe. 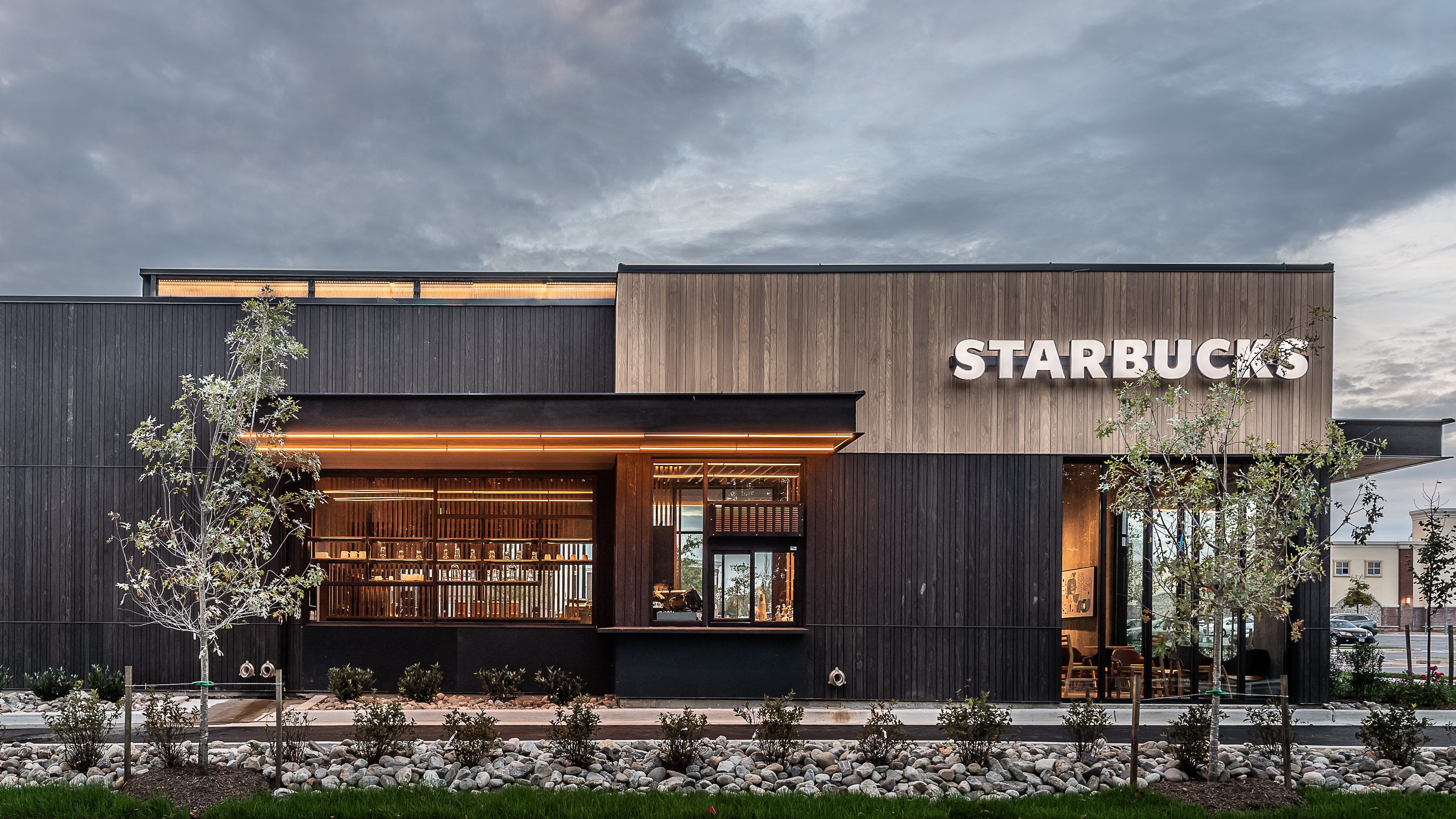