With people staying at home more over the last few years, gardening has really boomed. If you’re planning a spring garden, you might see packs of “heirloom seeds” at the store and online, but what exactly are they?

Heirloom seeds or plants are buzzwords that are worth knowing if you’re getting into gardening. Even if you decide not to grow them, learning about them will help you understand a bit more about what you are growing. So, let’s find out what heirloom seeds are, and if they’re right for your garden.

The Basics About Heirloom Seeds

An heirloom seed is any seed that’s existed for at least 50 years or pre-World War II, depending on who you ask. Basically, they’re seeds (and the resulting plants) that have been grown with minimal changes for a long time.

To count as an heirloom, plants have to be open-pollinated—meaning pollinated through natural methods, like insects—and produce seeds that grow the same as the parent plant. So, as the seeds get passed down year after year, the plants grown from them remain the same.

Many heirloom plants look and taste very different from the fare you’d find at the grocery store. Grocery store produce usually has a uniform flavor and appearance in varieties people can easily recognize.

Heirloom plants, on the other hand, come in a range of colors, flavors, and shapes that make them really fun to grow. While many people associate heirloom seeds with vegetables, you can also grow heirloom flowers or fruits.

You can shop all kinds of heirloom seeds online and the options are virtually endless. Even better, they cost about the same as any other kind of seed.

Other Types of Seeds

Heirlooms are an alternative to the two most common types of seeds and plants:

RELATEDWhat’s the Deal with Keyhole Gardening?

How to Decide What to Plant in Your Garden

Now that you know more about heirlooms, hybrids, and GMOs, which types of seeds should you plant? Well, most home gardeners are unlikely to be able to get their hands on GMO seeds, as they’re typically only sold to commercial farmers.

This leaves you with hybrid and/or heirloom seeds to choose for your garden. Most people go the hybrid route, but if you want to try your hand at heirlooms, here are a few more things to consider:

Heirloom seeds are a fascinating way to add some history and meaning to your garden. Try planting hybrids for the plants you need more predictable results from and experiment with a few heirloom varieties, as well. Just a warning, though: the more heirlooms you plant, the more addictive they become! 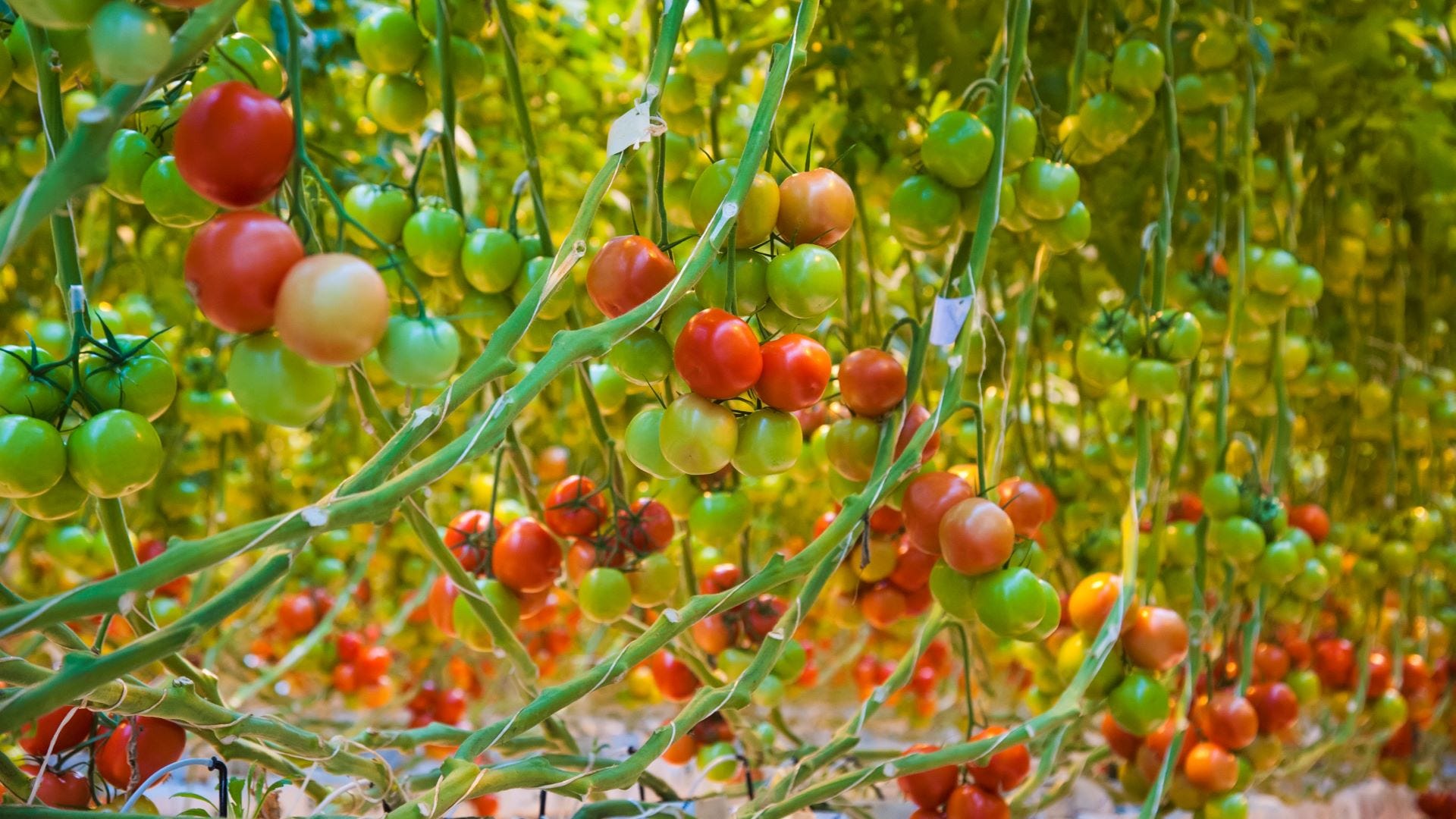