You might be starting the week in June, but you’ll be ending it in July. That means Netflix releases aplenty. Here’s what you can start binging in July.

From an adaptation of the classic book series The Babysitters Club, to Spielberg’s award-winning Schindler’s List—or Airplane! if you want something significantly lighter—there’s a vast array of options coming streamers’ way this month.

Here’s everything coming to Netflix this week: 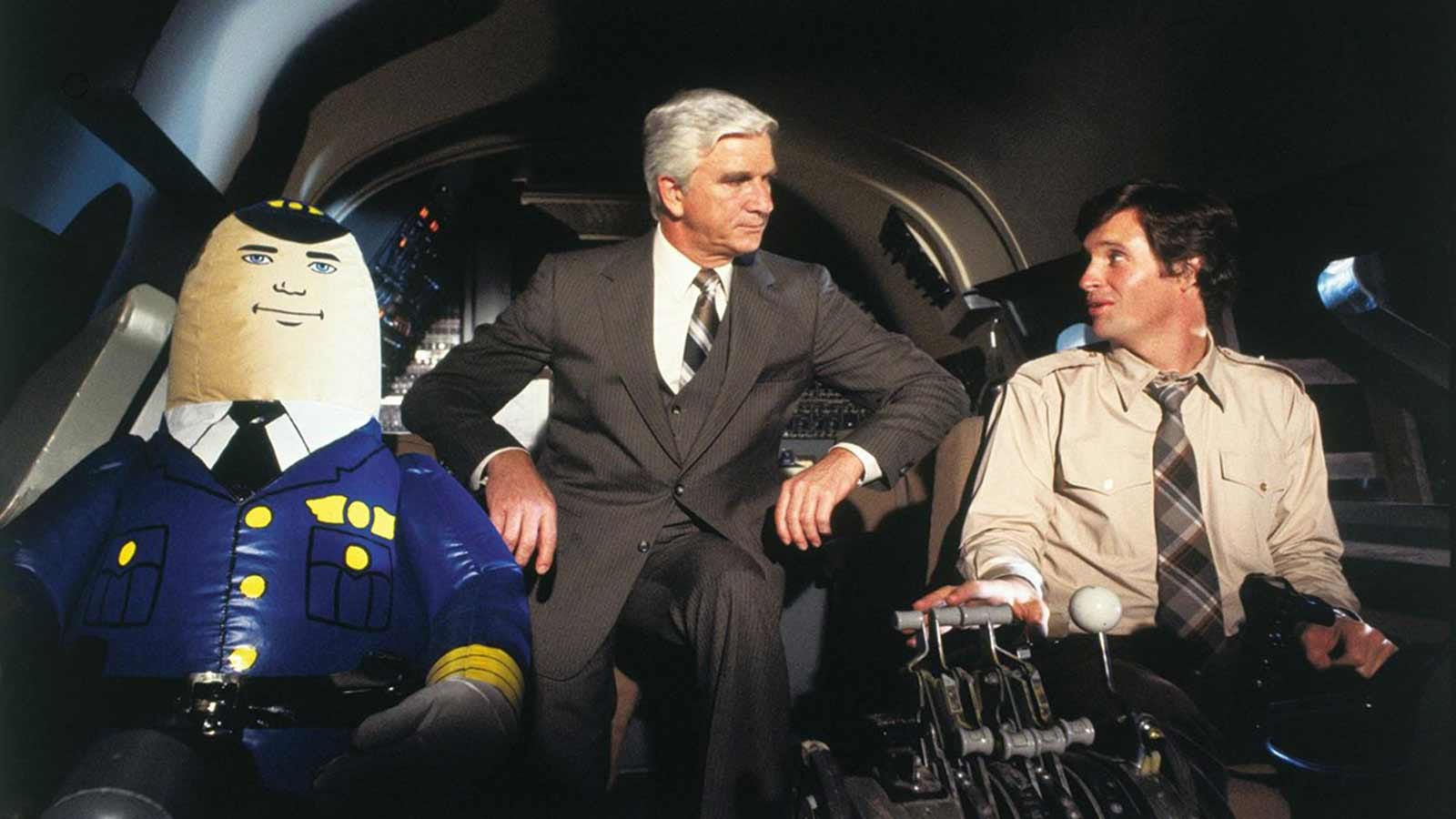