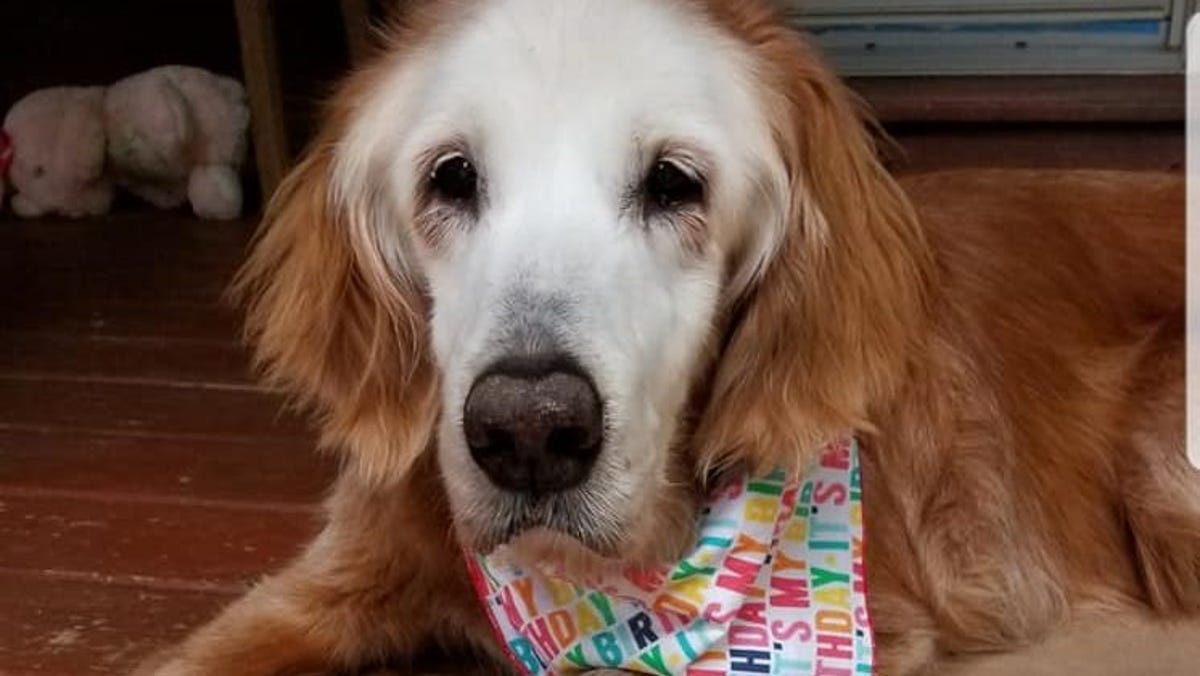 Yes, puppies are cute, but have you ever seen a 20-year-old golden retriever? A golden in Tennessee just celebrated her big 2-0, and you have to see her adorable face.

Golden August, who goes by Augie, found her place in the history books in April when she turned the ripe old age of 20. While sure, that’s nothing for we old geezer humans, for a pup, that’s a next-level impressive lifespan. In fact, Augie is now the oldest golden retriever on record. According to her owners, she’s still doing well.

Jennifer and Steve Hetterscheidt live in Oakland, Tennessee, with their senior golden who they say is still pretty spry. Augie goes for walks around the yard every day and is still steady on her feet. According to Golden Hearts, the rescue organization and blog that originally posted about Augie, her life span is extra impressive given a retriever’s typical life expectancy is between 10-12 years.

If you want to go wish Augie a happy belated birthday, you can head to the Golden Hearts Facebook page. 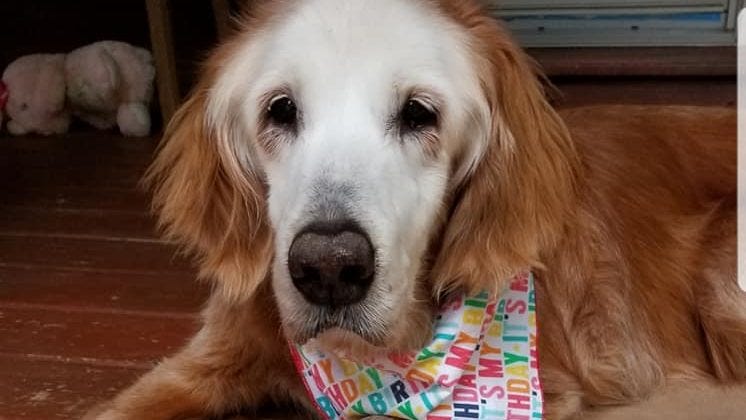