Today’s history books aren’t the bland tomes you remember from high school. These exciting, popular nonfiction reads are perfect to pick up this Fourth of July!

The Revolutionary War and American independence have inspired a wealth of writers. They both occurred long before photography and video, but writing brings that unprecedented time to life.

Some of these books have topped best-seller lists, and all of them are hard to put down once you start. Here are our favorite history books to commemorate Independence Day!

Awarded the Pulitzer Prize for History, this book is a compelling account of how Revolutionary War leaders, like George Washington, kept fighting when winning seemed impossible. Writer David Hackett Fischer offers a close look at how Americans used innovative tactics to win against the odds.

The subject matter of Washington’s Crossing might be heavy, but the thrilling storytelling makes it a surprisingly fun read. Sure, we all know how the war ends, but this book will still keep you excited to find out what happens next.

A Struggle for Power

Political journalist Theodore Draper’s detailed account of the Revolutionary War suggests that it wasn’t really about ideals, but power.

Some might find A Struggle for Power a little slow to start, as Draper frequently quotes dense passages from firsthand accounts. However, those are what sets this apart from other books on the subject.

Anyone who’s interested in U.S. history is likely to find this a fascinating read.

A Struggle for Power: The American Revolution

The American Revolution’s first casualty is widely believed to have been Crispus Attucks, a Black and Indigenous man born around 1723. He died in 1770 at the start of the Revolution, but other than that, not much is known about his life.

In First Martyr of Liberty, author Mitch Kachun explores how important Attucks’s legacy has become over the course of U.S. history. Since so little is known about him, there are no true biographies on Attucks, but this book explores what we do know and how he became an American icon.

History usually focuses on the winners. In Liberty’s Exiles, though, Maya Jasanoff takes a look at the losers—the loyalists who moved away because they didn’t want to be part of the new United States of America.

They might have lost the war, but that doesn’t make their stories any less interesting. Jasanoff gets up close and personal about their lives, creating a fascinating window into an oft-forgotten part of American history.

A Narrative of a Revolutionary Soldier

Not too many firsthand accounts still exist about life during the Revolutionary War. That’s why Joseph Plumb Martin’s A Narrative of a Revolutionary Soldier is so important—it offers a real account of history.

Martin was a teenager when he joined the war as a private, and his story is an important account of what the Revolutionary War was like for the average soldier. Although the writing style is old-fashioned, modern readers often find the book surprisingly relatable.

A Narrative of a Revolutionary Soldier: Some Adventures, Dangers, and Sufferings of Joseph Plumb Martin (Signet Classics)

David McCullough’s 1776 might be one of the most popular Revolutionary War books written in the modern day. This carefully researched book turns the events of that historic year into a thrilling, true drama for today’s readers.

McCullough takes a more realistic look at the war’s leaders than many authors have, showing their flaws, as well as their good traits. 1776 doesn’t sugarcoat its subject matter, but that honesty is part of why it’s such a popular read.

Benedict Arnold is a household name for being a “traitor.” In Valiant Ambition, Nathaniel Philbrick tells Arnold’s story with all the drama it deserves.

Most importantly, this book shows how threats to a nation can come from internal forces, just as easily as external ones. Valiant Ambition paints a complicated picture of the Revolutionary War’s historic figures, which turns out to be far more interesting than a simple “hero versus villain” story.

The British Are Coming

Pulitzer Prize-winning author, Rick Atkinson, has set out to write a trilogy about the Revolutionary War, and The British Are Coming is the first installment.

It isn’t a quick read (the text is over 500 pages with another 100 of endnotes, and 24 devoted solely to maps). However, Atkinson’s writing talent makes this true story read like a novel.

Thanks to his research and storytelling skills, scenes from the Revolution come alive in this book’s pages. With so much detail and research, this isn’t a romanticized account of the war at all; in fact, it might be one of the most realistic yet.

The British Are Coming: The War for America, Lexington to Princeton, 1775-1777 (The Revolution Trilogy, 1)

History books aren’t exactly the traditional summertime literary escape. However, in the hands of talented writers and researchers like these, history is just as exciting as fiction. So, this Fourth of July, take one of these titles with you to the beach! 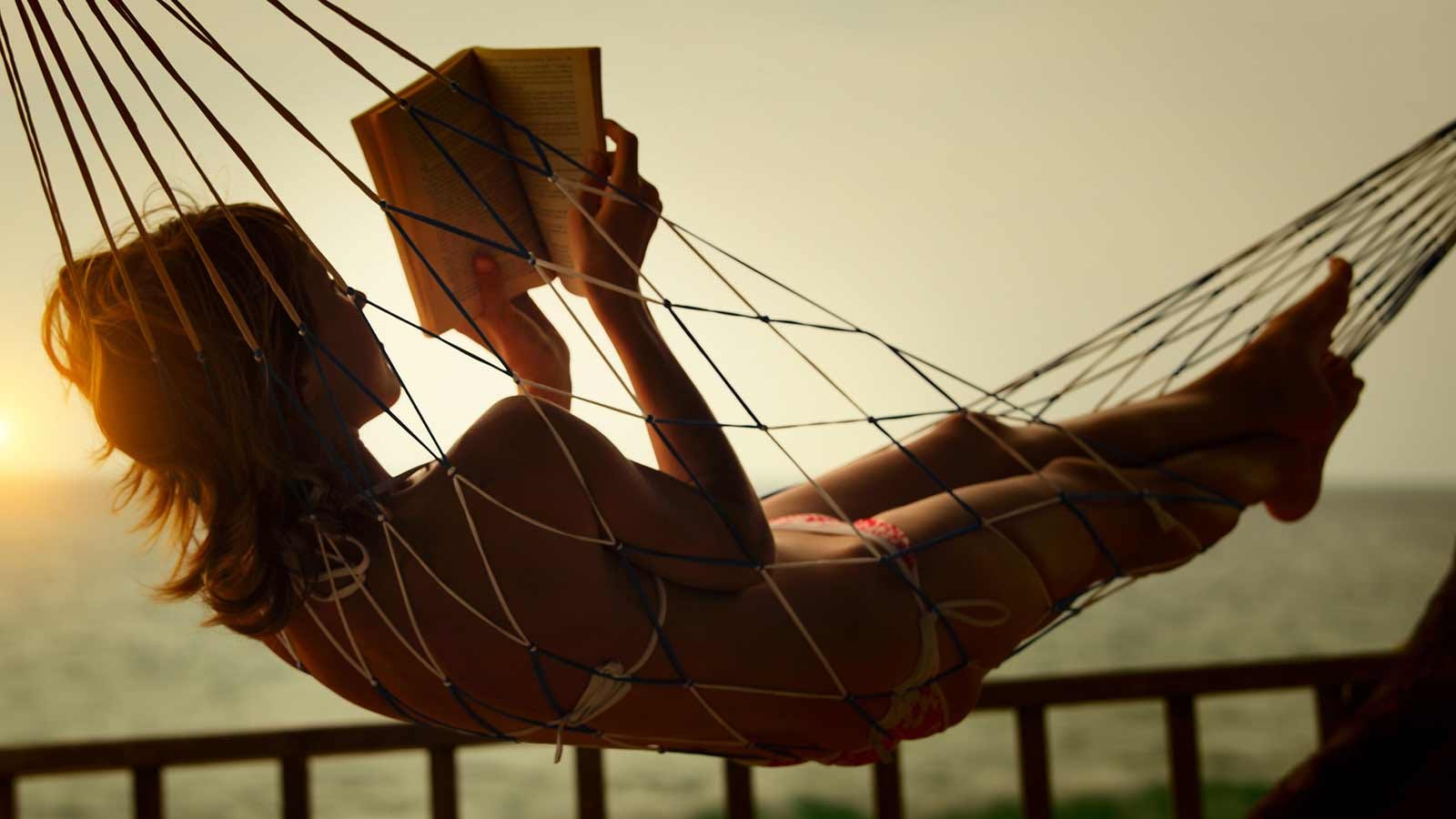