This weekend may be the Fourth of July, but there’s another big event that’s happening. A lunar eclipse will coincide with the patriotic holiday.

While you may want to fire off some fireworks or watch a display in your town, the lunar eclipse should also be in your schedule. The event just so happens to be on the same night. That’s right. This isn’t a Fourth of July weekend lunar eclipse. It’s actually on July 4. After your own fireworks display, you can tune into nature’s show.

The eclipse will occur between 11:07 p.m. EDT and last until 1:52 a.m. EDT. The peak should come in the middle of the time frame, and the eclipse will be viewable for the entire United States, but those on the West Coast may have less of a front-row view.

The eclipse, however, isn’t the only astronomical event happening this month. At July’s end, there’s also a meteor shower scheduled to hit, and both Jupiter and Saturn will reach their peak brightness this month.

If you’re a stargazer, July maybe your favorite month yet of 2020. 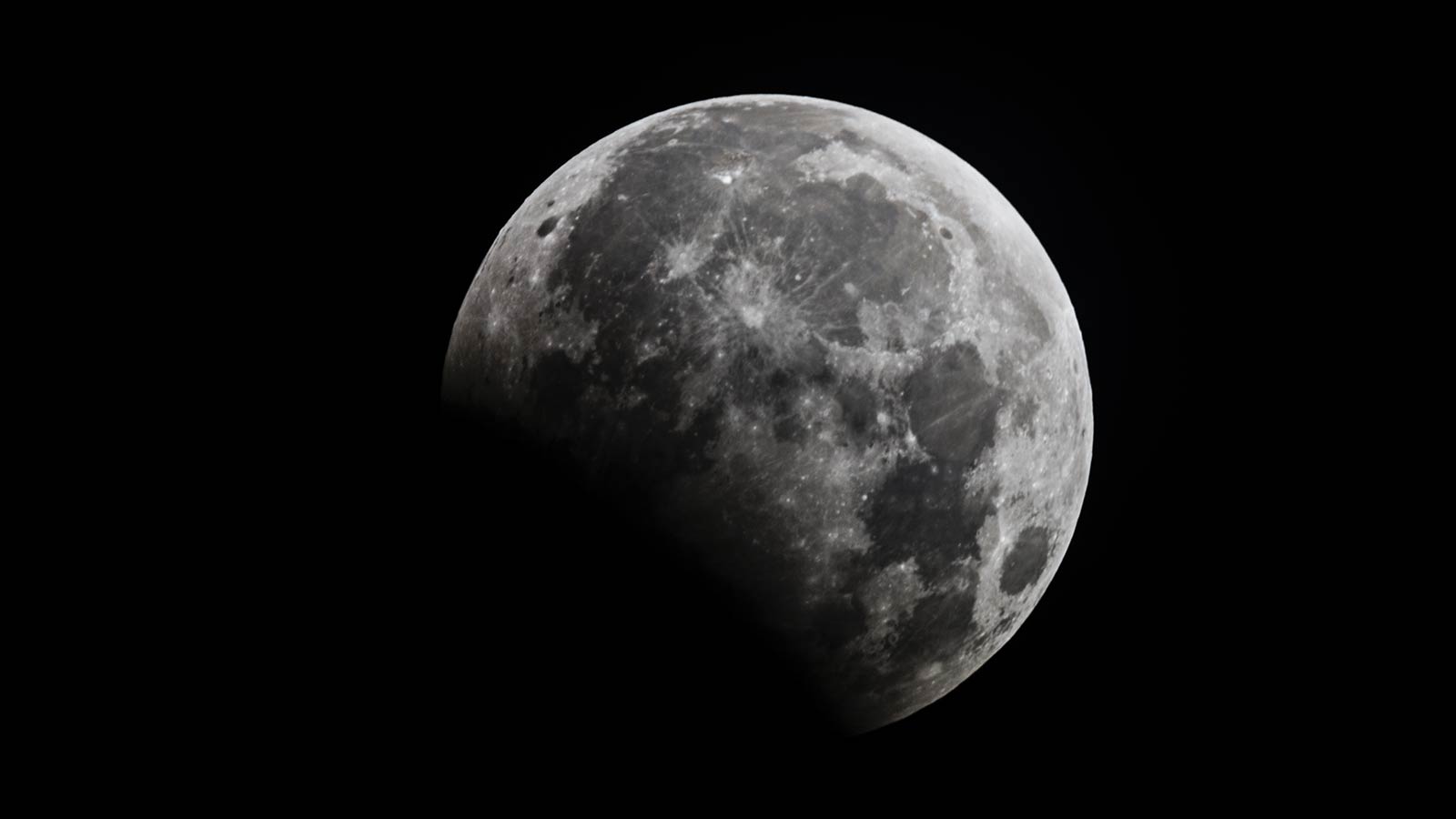