Summer might not officially be here, but it’s still hot out. Thankfully, there’s a quick, easy, and delicious way to cool down: ice cream.

If you don’t plan on heading to the store in this heat to get some, there’s good news. You can make ice cream in a mason jar.

When you think of homemade ice cream, you likely imagine machines that require loads of ice and a giant spinner, or you picture having to churn said ice cream for hours by hand. Really, all you need to create a simple (but delicious) is a mason jar and four ingredients.

The recipe calls for heavy cream, vanilla extract, granulated sugar, and a pinch of salt. There’s a high chance you either already have these items (especially if you’re a baker) or can easily get your hands on them if you do end up at your local grocery store.

To create the four-ingredient ice cream, simply combine the components in the mason jar and shake until the mixture become a thick whipped texture that sticks to a spoon. Once that consistency has been reached, freeze it for at least three hours. When time is up, boom! You have ice cream.

And you thought mug cakes were the greatest invention ever.

To see the full recipe, head over to Delish. 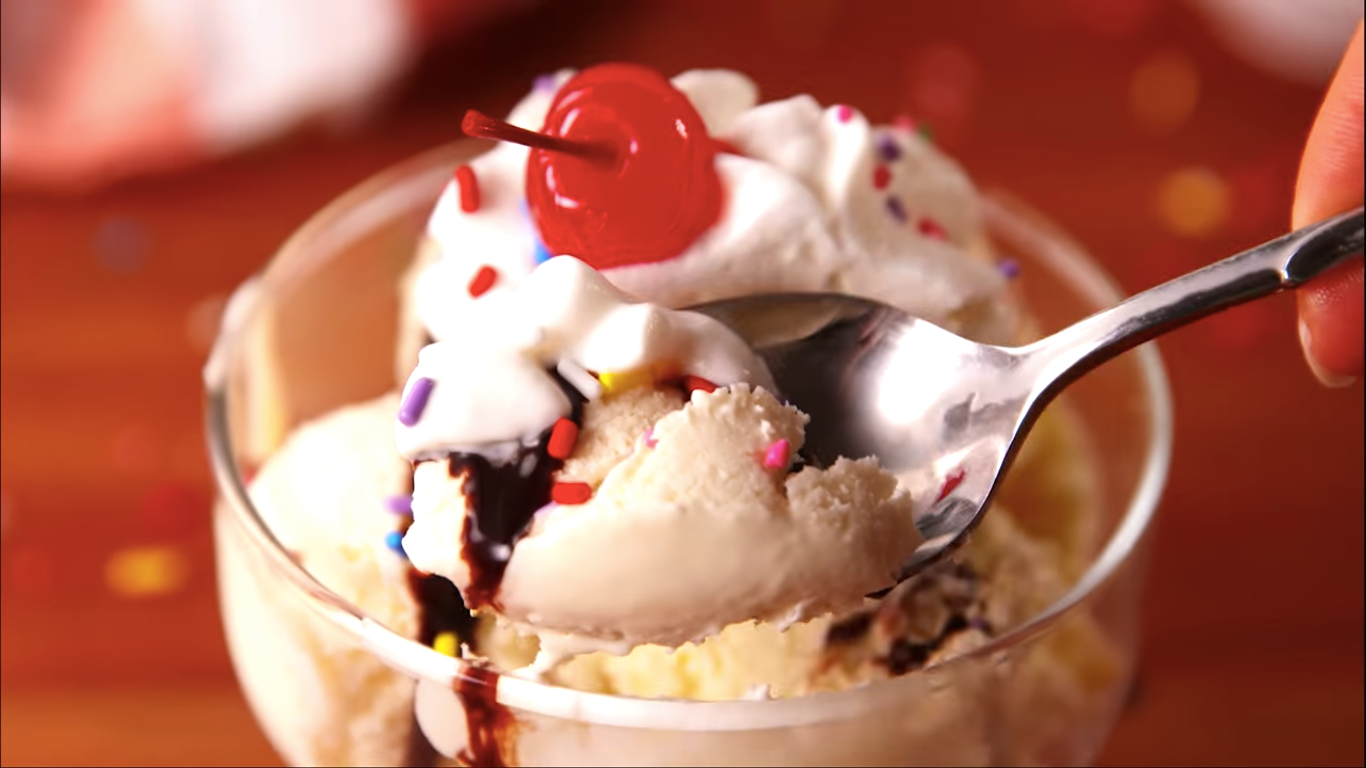 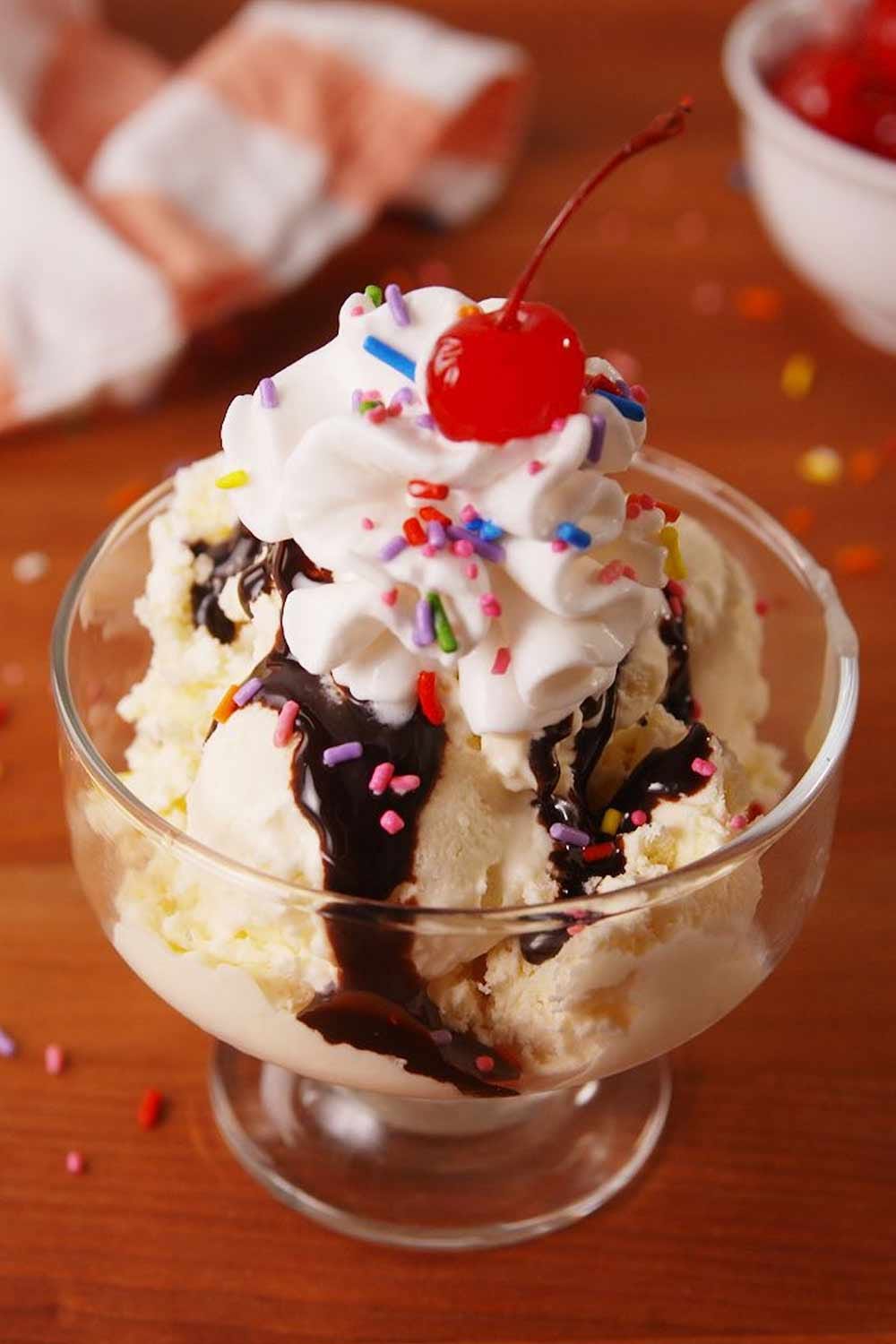