Thinking about going camping, but nervous about doing so during a pandemic? If you need an excuse to stay home, we’re here to help. Watch any of these horror films about camping trips gone fatally wrong, and you’ll happily avoid the great outdoors.

From killer bears and witches to psychotic hillbillies, any one of these flicks will motivate you to leave that RV in the driveway or pitch that tent in the backyard.

Cabin Fever is about a disease that quickly spreads through a group of teens on a camping trip. They have no choice but to face this frightening situation, and most of them won’t survive.

The was Eli Roth’s directorial debut. There are sequels and a recent remake, but the original will always be the best. If a very sick guy showed up at your camp in the wilderness, what would you be willing to do to survive?

You can rent this scary flick starring Rider Strong on Amazon Prime.

This is a frightening movie—especially if you’re planning to camp in bear country. An innocent trip hiking and camping in the Canadian wilderness leads to a complete nightmare for a couple when a black bear uncharacteristically stalks them.

What makes Backcountry even scarier is it’s loosely based on a true story. You can rent this stellar camping flick on Amazon Prime.

In this classic, an innocent camping trip quickly becomes a quest for survival. Three college students head to the woods in Burkittsville, Maryland, to film a documentary about the local lore surrounding a mysterious witch. After one student disappears, weird things start happening to the other two.

Avoid being hunted by the spirit of a deranged witch by staying home and renting The Blair Witch Project on Amazon Prime.

A group of young adults head out for a camping trip only to encounter a snag. Due to a chemical spill, they have to take an alternative route. They make a “wrong turn” that might cost them their lives.

In this excellent horror film, the campers don’t even make it to the campsite. It’s one of many horror films about cannibals living in a remote area, just waiting for their next meal to drop in.

If you want to find out what could go wrong on your way to the woods for a weekend around the campfire, rent Wrong Turn on Amazon Prime.

Summer camp is a staple of many people’s childhoods. The innocence and joy associated with it is probably why it’s the setting of many a horror flick, including Sleepaway Camp (and a few sequels).

At this camp, the nice kids seem to be safe from death, but the movie ends with quite a strange twist. If you’re curious enough to check it out, it’s free with a subscription to Shudder or Amazon Prime.

The Cabin in the Woods

If you like your horror with a supernatural twist, The Cabin in the Woods is for you. A group of college students travel to a remote cabin (surprise?), and things seem fine in the beginning. But stuff gets weird pretty fast—like zombies-coming-out-of-the-woods weird.

Will anyone survive? If you subscribe to Hulu or Amazon Prime, you can find out for free.

In the original version of The Evil Dead, a group of young adults goes to a remote cabin. In the basement, they find some interesting items and accidentally awaken an ancient evil. Terror ensues, along with some campy comedy.

Evil Dead II is essentially a remake of the first film. It’s a little campier and less dark the first. However, it’s far more worth a watch than the 2013 remake, which was more about gore than plot.

You can check out all the campy horror goodness on Netflix.

One of the most popular horror flicks of all time (that also happens to be about camping) is Friday the 13th. This one also takes place at a summer camp, and while the kids are safe, the counselors don’t stand a chance.

If you’re a camp counselor during the summer, you might want to skip this franchise (or at least beef up on your safety and rescue skills before you return to work).

Friday the 13th is currently free on Crackle. If you enjoy the first one, check out the rest of them.

Deliverance shows up on nearly every list of horror films about camping because of its “great outdoors” theme. However, no actual camping takes place. When the story begins, four guys plan to canoe down a river that empties into a lake. Unfortunately, they run into some unsavory “backwoods” folks on their trek through the rapids.

If you’re planning to go kayaking or canoeing this summer, make sure you know exactly where you’re going. You might also want to see if anyone’s disappeared around there recently.

Deliverance is available to rent on Amazon Prime.

Creepshow 2 is a collection of three short stories, and one of them is sure to make you think twice about swimming in that remote pond while you’re camping.

In “The Raft,” a group of college students are hanging out on a raft in the water when a strange blob suddenly appears in the water. It tries to get them, even when they’re safely on the raft.

So, the next time you see something in the water, you might want to start heading for the shore.

You can check out Creepshow 2 on Shudder or Amazon Prime.

None of these movies are child friendly, but they’re all sure to convince you (and anyone else) that this probably isn’t the best year to go camping. 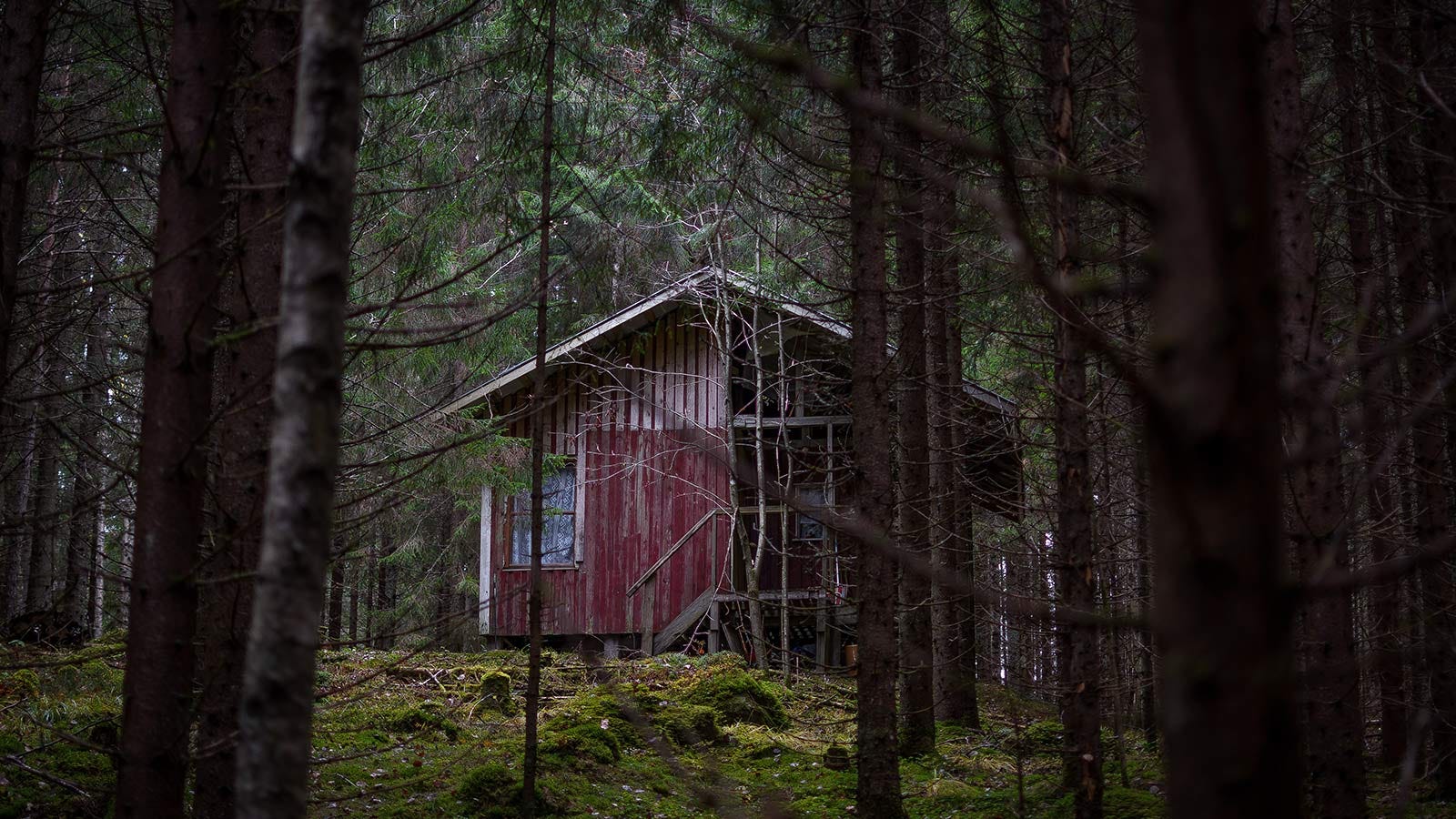