You’ve probably seen a fireworks show or two in your day, but how much do you know about the process of the show itself? This video takes us behind the scenes with one of the biggest fireworks production companies in the United States.

In the video, Wired takes us through a rather informative five-minute tour with Jim Souza, owner and pyrotechnician behind the family-run company Pyro Spectaculars. His father founded the company back in the 1970s—though the history of fireworks in the family extends all the way back to the early 20th century—and today the company puts on hundreds of shows each year in the United States and around the world. They do everything from the New Year’s fireworks at the Seattle Space Needle to managing the fireworks shows at Disneyland and Disney World and, naturally, 4th of July shows across the country. Here’s a rundown of everything from how the fireworks are stored to how they’re launched.

Our big take away from getting an inside look is that we’re really glad we’re not responsible for managing the bunker with tons of fireworks in it—and that it’s just fine with us to enjoy the thousands of pounds of explosives that got into a massive fireworks show at a safe distance.

Speaking of fireworks and safety, if you’ll be doing a little backyard pyrotechnics this weekend, we encourage you to check out this safety video and tips.

READ NEXT
Jason Fitzpatrick Jason Fitzpatrick is the Editor in Chief of LifeSavvy. He has over a decade of experience in publishing and has authored thousands of articles at LifeSavvy, Review Geek, How-To Geek, and Lifehacker. Read Full Bio » 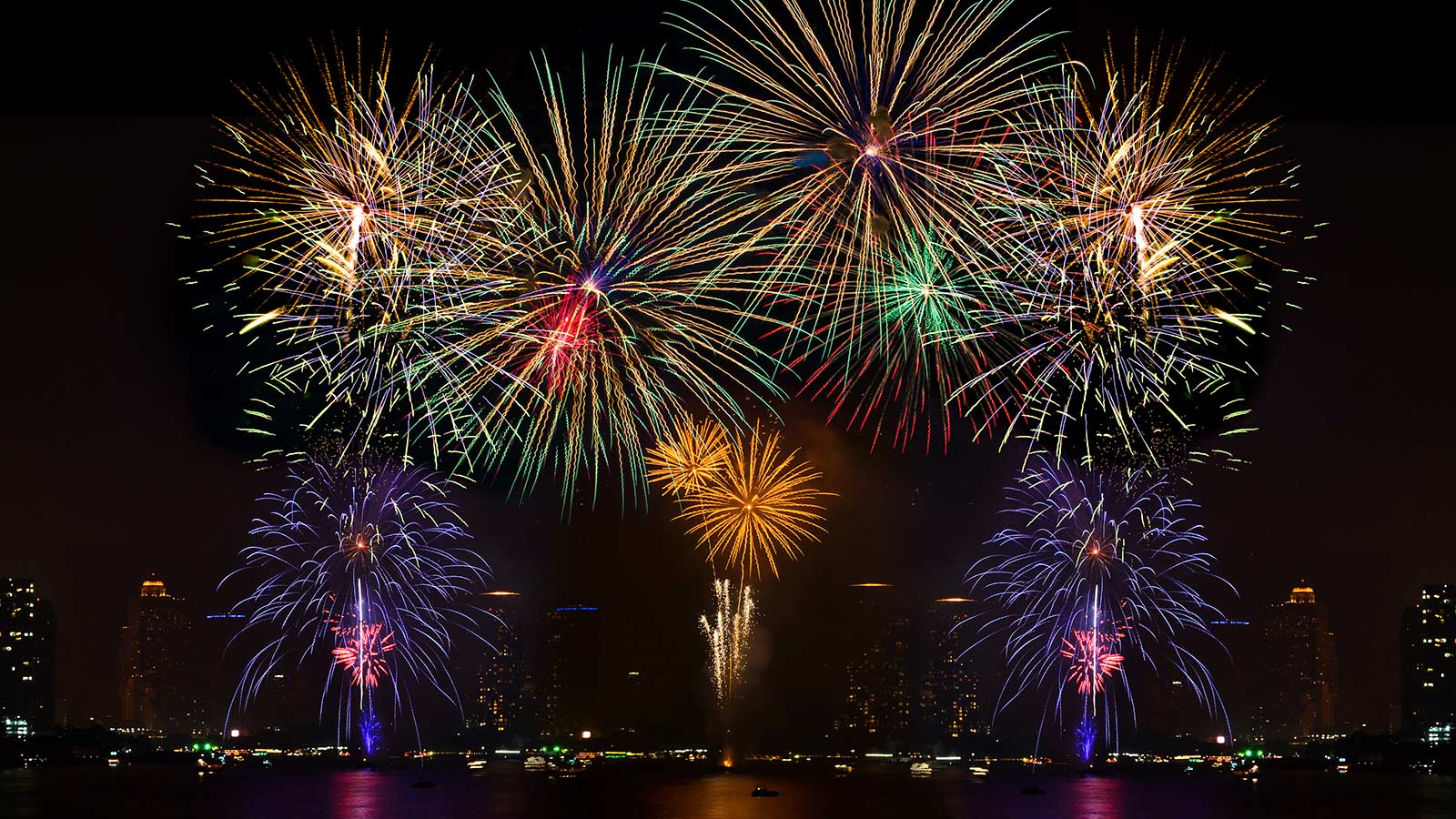