Just because the first of the month has passed doesn’t mean Netflix isn’t dolling out good content. This week, streamers are getting a Dr. Seuss classic alongside multiple original new shows. If you love Netflix’s creations, this week may be the one that fills your queue. 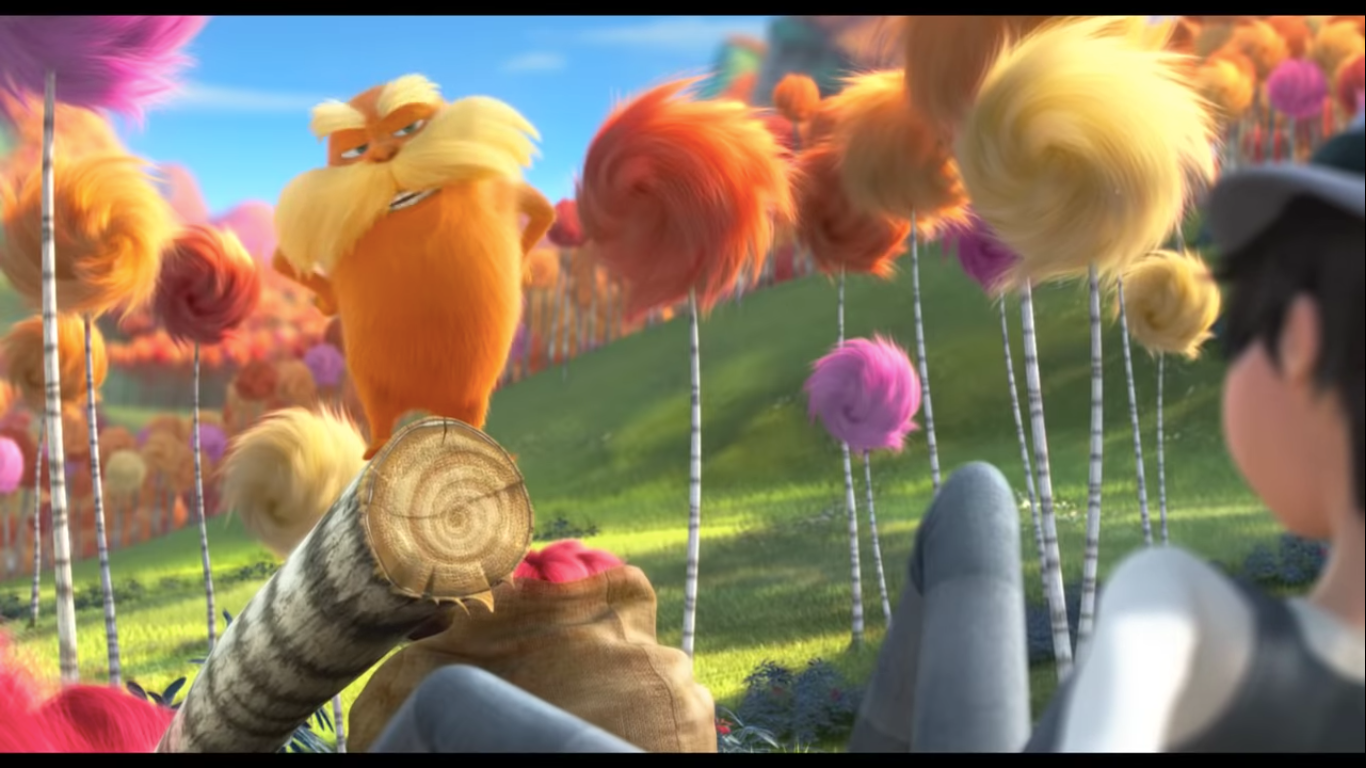