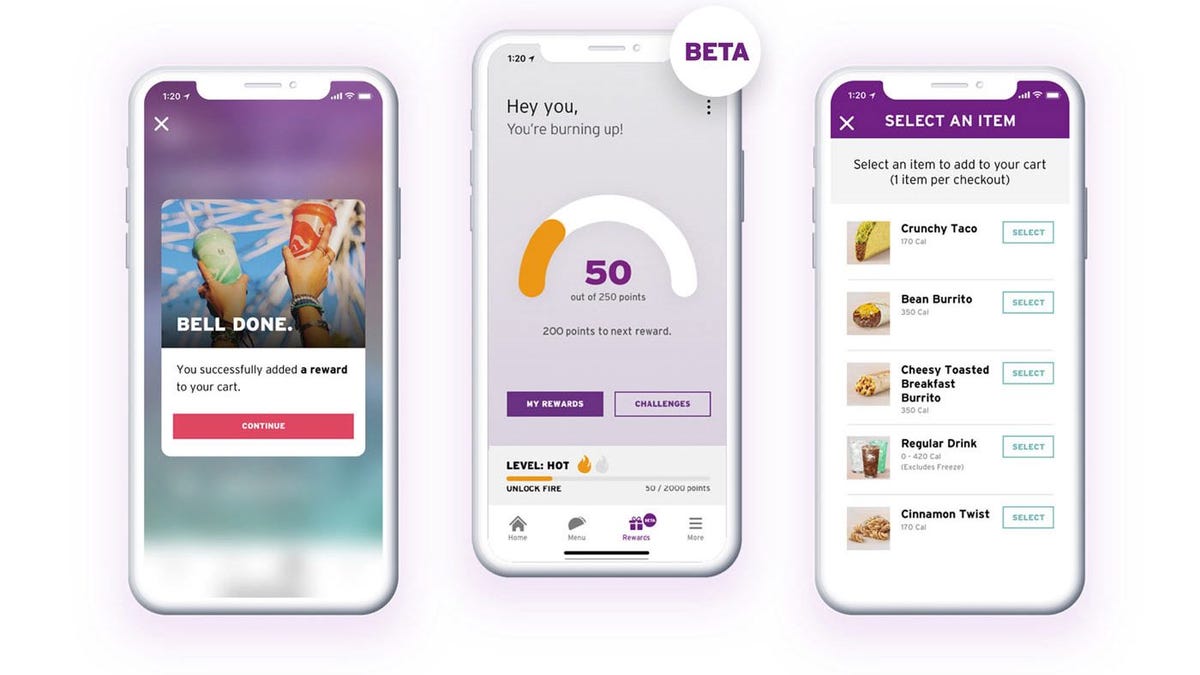 You’ve definitely eaten so many chalupas in one sitting that you’re slightly embarrassed. Now, those moments could win you perks because Taco Bell rewards is coming.

Taco Bell Rewards is launching this month via an in-app update, and while the fast-food chain hasn’t given an exact date, you can still expect some perks coming from your obsession with tacos. As of now, the program has yet to debut, but once you download the app and create an account, you’ll still be able to begin earning points immediately. Points are based on how much you spend with $1 equaling 10 points. Once you hit 250 points, you begin to get items like birthday surprises, bonuses on purchases, and VIP deals.

For now, though, the best part is that you’ll be able to score a free taco in the process of signing up. Once you download the app and create your account, you’ll automatically be credited a free Doritos Locos Taco once the Reward program lands. If you already love the strange taco combo or have always been curious what a taco wrapped in a Dorito would taste like, now’s your chance. 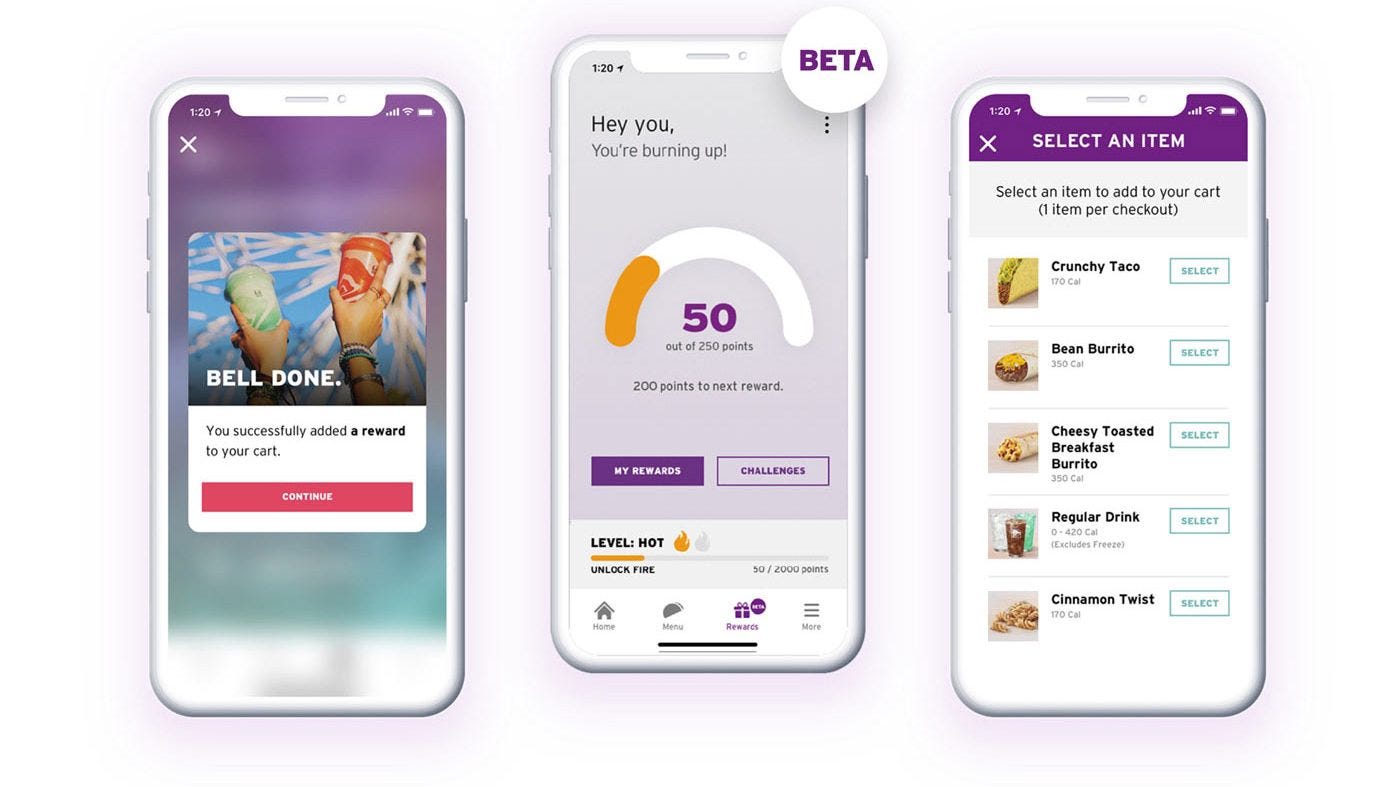