You’re probably recycling your aluminum cans, but if you’d rather try a reuse approach, it turns out you can make coasters from White Claw cans—or whatever cans you feel like using, really.

Thanks to yet another TikTok hack, recycling your old aluminum has become even easier. User @KreativelyKelly showcased how exactly it’s done, and while it’s certainly no the easiest craft project of the summer, it’s one of the coolest.

To start, the user cuts down the center of the can with a box cutter before using scissors to remove the top and bottom. Once that’s done, spread open the aluminum and wash it with a soap mixture. Next is where things get complicated.

Using what appears to be sturdy cardboard, she cuts out a perfectly circular shape around the White Claw logo and glues it down to that same sturdy material. Next are a series of steps to make the coaster sturdy, including adding some sort of unidentified sealant over the top and a corkboard backing.

Thankfully, though, for those looking to recreate her coasters, she laid out her entire supply kit on Instagram. If you really do want to upcycle those White Claws you drank over the weekend, you can. 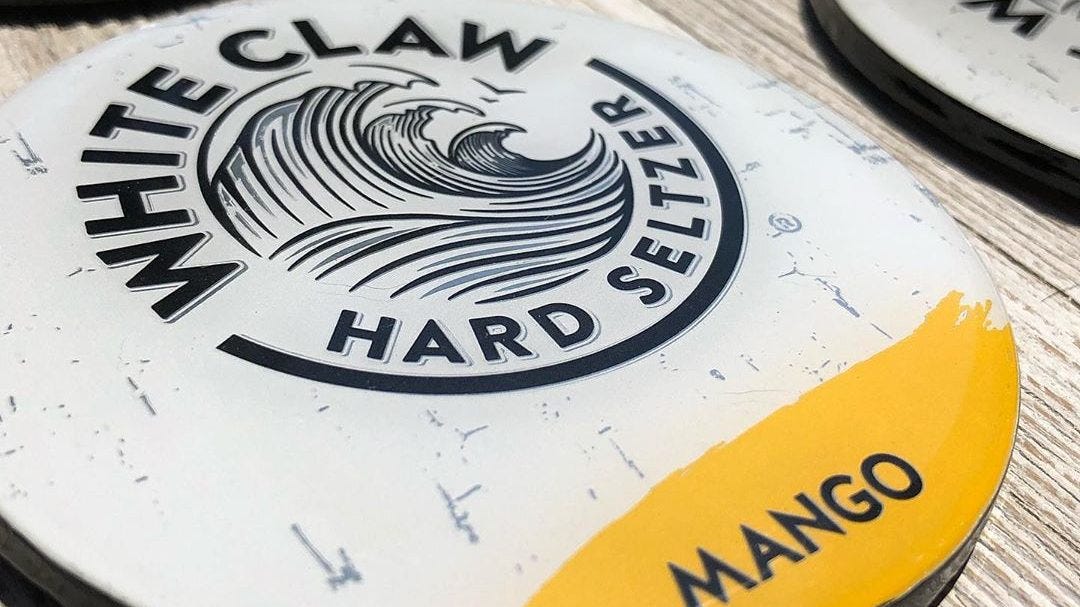