Turns out that meatballs are not Ikea’s best-selling item. Who would have thought? It’s Ikea’s Billy Bookcase, but there’s a good reason why.

Every five seconds a Billy Bookcase sells from the Swedish retailer. In the time it takes you to turn on your computer, prop your feet up, and start browsing, multiple shelving units have already been purchased by someone around the globe. The case features adjustable interior shelves, sides, a backing, and stands at about six feet tall. According to the Ikea website, the brand launched the bookcase in 1979, and it’s been a staple ever since. While yes, it’s probably partially due to its classic design, the popularity could also be chalked up to just how easy these shelves are the customize.

A post shared by Elsie + Emma A Beautiful Mess (@abeautifulmess)

For design fans on Instagram, you’ve probably already seen many of the Billy Bookcase hacks without even realizing it. From people converting the look like built-ins to turning them sideways and crafting horizontal shelving, it’s no surprise one of these hackable pieces of furniture is bought every five seconds.

If you want to see more of the ways people have hacked Ikea’s Billy Bookcase, Food52 rounded up the 11 best ideas. 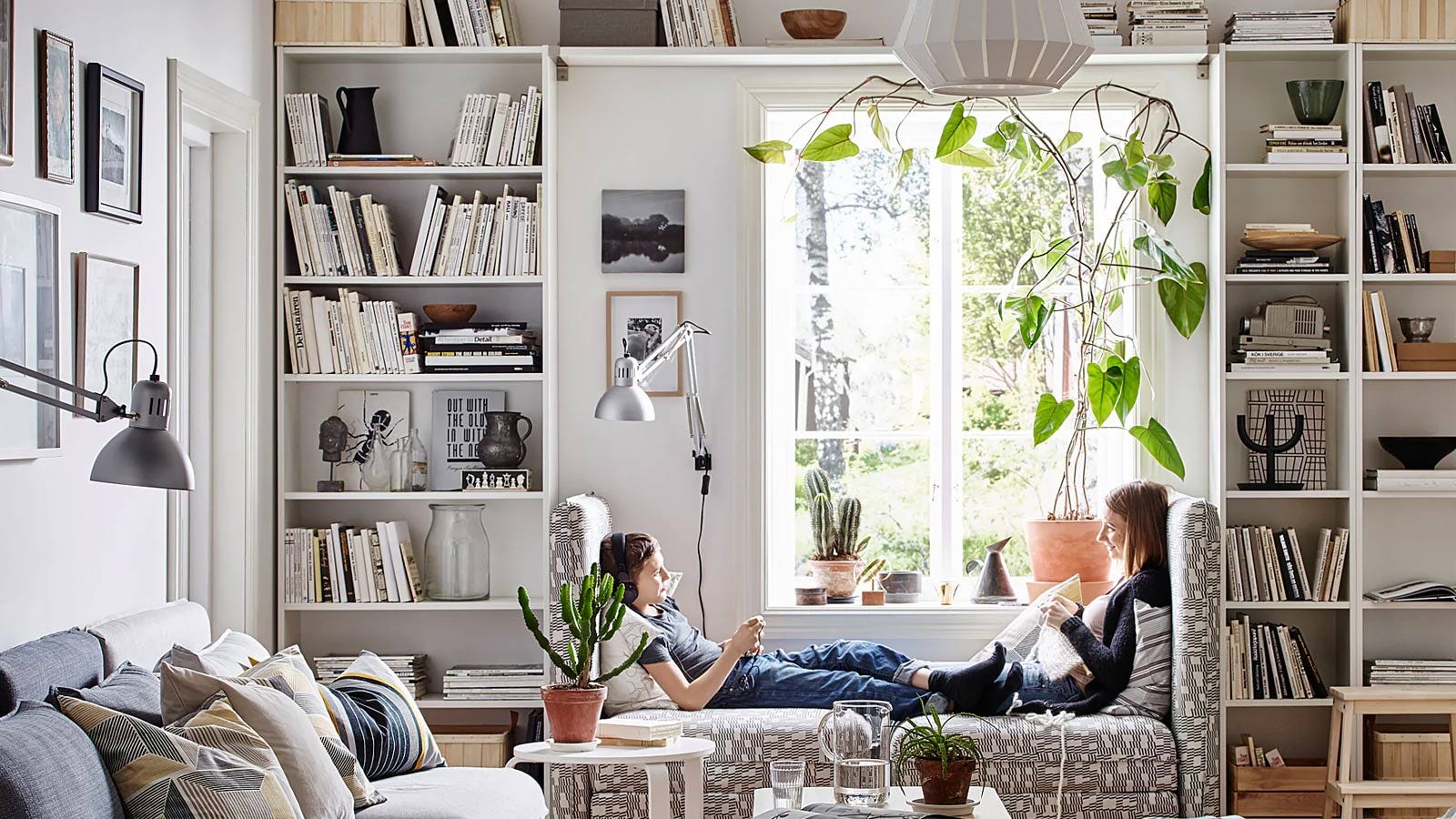