Mosquitoes are more than just annoying. They also carry disease. Instead of being eaten alive while trying to enjoy the great outdoors, there are some things you can do to keep those bugs away.

Indoors or out, these pesky insects leave itchy bites. For some of us, those bites swell up into painful welts. If you want to avoid the pain and scratching, try the repellents below.

DEET Is the Most Effective

DEET (short for N,N-diethyl-meta-toluamide) is one of the most effective ways to keep mosquitoes and ticks from munching on you.

The research on how DEET works is pretty fascinating (and ongoing). One of reasons mosquitos hate it so much is because they really, really, hate the way it tastes. Anyone who’s ever accidentally tasted some DEET-based bug spray will likely concur with the mosquitos on this.

While there is some potential for minor side effects, like rashes, DEET is considered safe.

If you get rashes bug sprays that contain DEET, you might want to try a natural repellent. Some of them work reasonably well. Like DEET, they aren’t meant to kill mosquitoes, but rather, to keep them away from you.

Here are some of the oils that work best for battling mosquitoes:

However, if you live in an area with an outbreak of mosquito-borne illness (such as the West Nile or Zika viruses, or Eastern/Western Equine Encephalitis), it’s recommended that you use a strong DEET-based product to avoid catching it.

A screened-in porch or freestanding gazebo with mosquito netting allows you to go outside and get some sunlight, while keeping mosquitoes and other bugs away. There are a wide variety of netting solutions on the market. You can even drape some netting over a patio umbrella to create a safe haven.

The most important thing is to keep it zipped up, whether you’re in- or outside the netting. Also, make sure there’s a solid contact between the bottom of the netting and the patio’s surface or the ground.

Mosquitoes have trouble navigating in windy conditions, so a strategically placed breeze from a fan can keep them away from you. A few box or floor fans on your patio can make a huge difference in the number of mosquitos.

The closer the fans are to you, the lower the setting you can use. If you find the noise of a roaring fan objectional, just place a box fan on the lowest setting close to where you’re sitting. Angle it upward, toward your body so the breeze acts as a protective bubble around you.

With a few adjustments to your routine and some extra tools, like netting and a fan, you can enjoy some time in your backyard without mosquitos eating you alive. 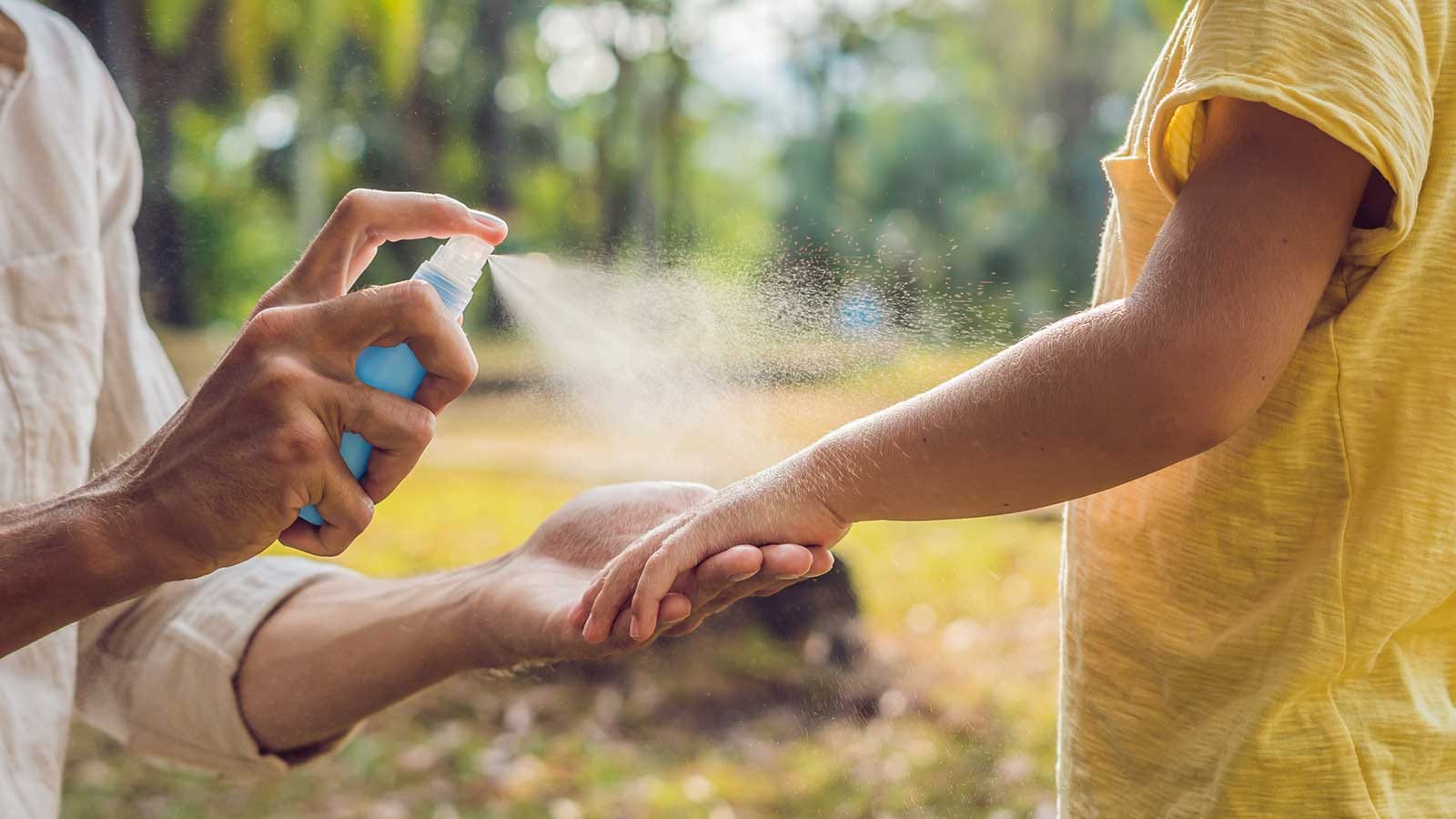