Making double batches of your recipes means having plenty of leftovers, so you’ll be less likely to lean on convenient foods when you don’t feel like cooking. Before you bulk up, however, it’s essential to understand how some of the components will be different.

Whether you’re cooking for a few extra people or just want to bulk up and freeze it for later, we’ve compiled a few of our favorite tips to help you out.

Whether you’re doubling a recipe or not, we always recommend reading it all the way through first. That way, you’ll know the types of cooking you’ll be doing, and which ingredients and tools you’ll need. If you just dive in and a recipe calls for a kitchen gadget you don’t own, you might have to scramble to find a substitute in the middle of other tasks, which is no fun.

This is especially important when doubling a recipe, as the complexity of a recipe might steer you toward a more straightforward one. Some recipes might be intimidating because they use tricky words or methods you don’t understand. If you choose to double a recipe that’s super-involved, this could cause more problems along the way.

This is why we recommend not doubling a new or very involved recipe. Make it at least once before you take on the task of doubling or tripling it.

Double It in Writing Before Cooking

When you’ve got ingredients all over your counter and flour all over your hands, the last thing you want to do is try to figure out measurements. After you read the recipe, take a minute or so to go through each ingredient and calculate the doubled amount.

Be sure to write these down next to the original amounts and note they are the doubled amounts. Then, you can refer back to the recipe and make a double batch again any time you want.

For example, if you make a double batch of baked homemade mac and cheese, and you find that it’s too cheesy (is there such a thing?), you can make a note and fix it next time.

How to Double a Recipe

When doubling a recipe, go down your ingredients list, and increase each one. Whether it’s measured by weight, measuring spoons, or cups, you want to multiply the measurement by two. There are exceptions to this, but more on that later.

Be very precise with your measurements, especially when it comes to baking, as it’s more of a chemistry experiment than an art project. Whenever possible, use mass- rather than volume-based measurements. For example, when measuring flour, figure out how many grams you’ll need rather than cups.

Double some ingredients with caution. You can multiply things like meat, fruits, vegetables, water, milk, or broth by two, but take it easy with salt, pepper, spices, and herbs. It’s a good idea to multiply these by 1.5, as some spices and herbs are too robust and will taste better if adjusted by taste.

Be especially careful with any spicy ingredients, like cayenne or chili pepper, as doubling these might give your dish an entirely new piquancy. Rather than overdoing it, it’s better to multiply your original amount by 1.25 or 1.5, and then, once again, adjust by taste.

After you double your favorite recipes a few times, you’ll know whether a certain spice needs to be diluted a bit or added at full strength.

While you might always use the same saucepan to make a particular recipe, keep in mind it’ll likely be too small for a doubled recipe.

Try to use pans that are twice as large, so they’ll hold all the ingredients (and then some). If you don’t have one that’s large enough, use two separate pots.

Cooking times will more than likely be different when doubling or tripling any recipe. The best thing to do is start with the original cooking time (don’t double it), and then check for doneness when the timer goes off.

From there, use your knowledge and the instructions provided to gauge whether your dish is fully cooked. For example, if the recipe says to “cook until the dish begins to bubble and brown on top,” use those instructions to decide when it’s ready.

You can also use an instant-read thermometer for any meat dishes or casseroles to ensure you’ve cooked it to a safe internal temperature. Carefully monitor the meal every few minutes until it’s done. Keep an eye on the time and make sure you write down the details so it’s easier next time.

Whether you’re cooking for a crowd or premaking meals to save for later, knowing how to double a recipe will absolutely come in handy! 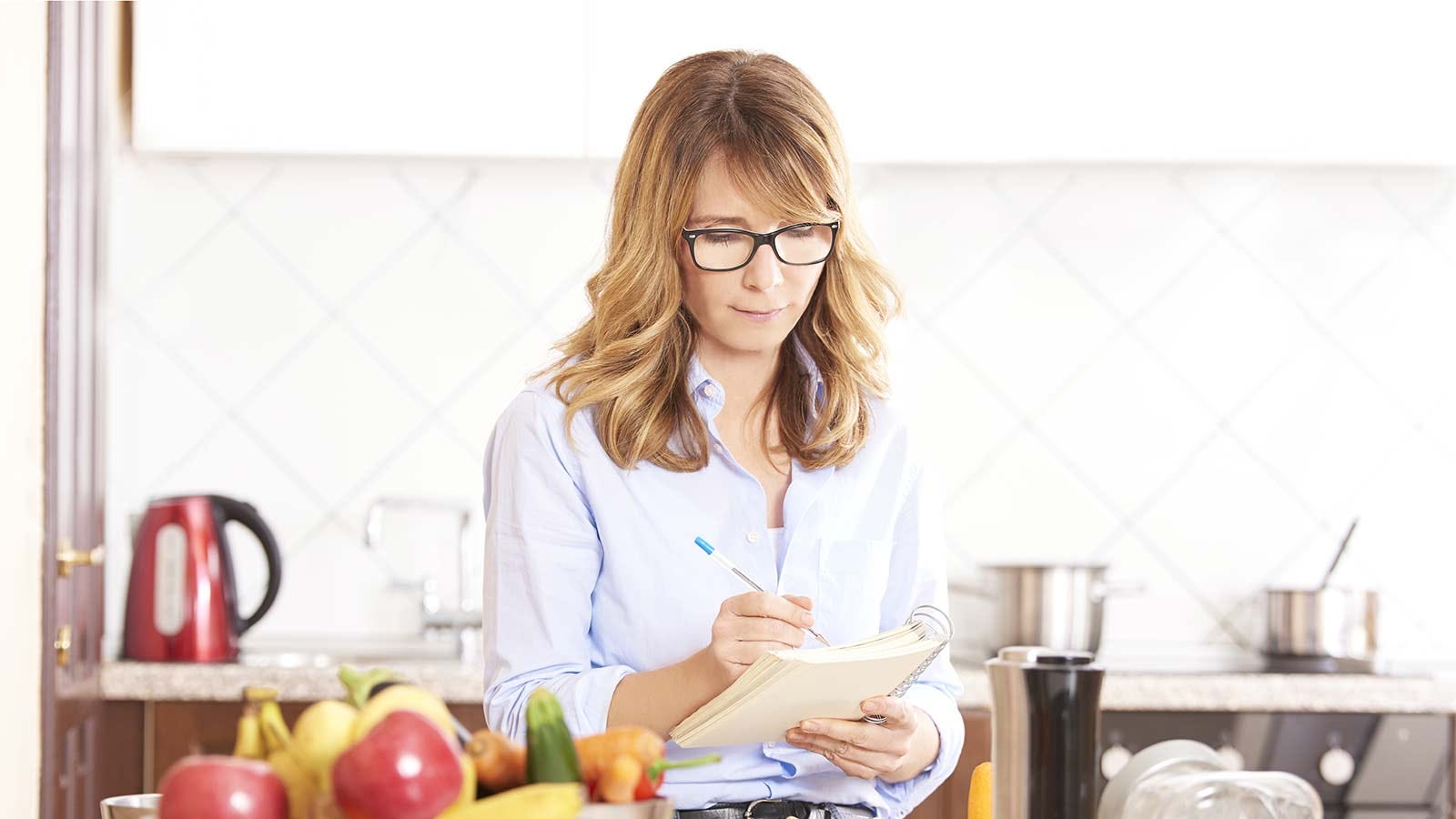