July has been quite the month for Netflix users. From Will Ferrell’s Eurovision film last week to the upcoming return of The Umbrella Academy, the streaming service is dropping quality content basically every day this month.

Sure, it’s not the massive drop we saw on July 1, but this week, fans will see a beloved Jane Austen adaptation and a popular Michael Jordan docuseries launch.

If you want to refill your Netflix queue, here’s everything coming to Netflix this week. 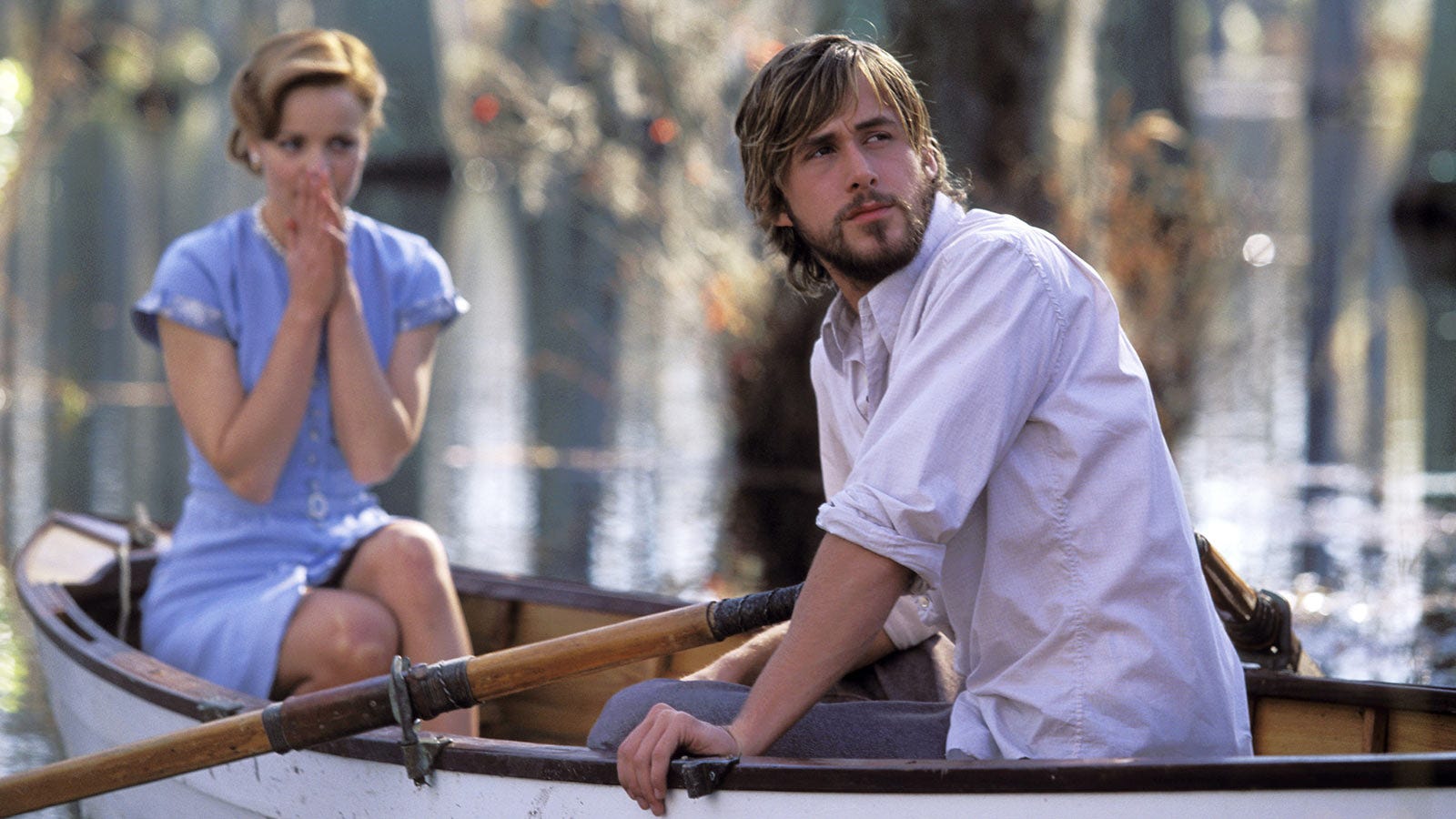