It’s Friday, you’ve already done too much doom-scrolling, and you could really use a break from thinking about anything in the news. We’ve got you—watch this incredible stop motion video of a LEGO Millennium Falcon “self-assembling.”

The model featured here is the LEGO Star Wars Millennium Falcon from their Ultimate Collection Series. It’s the largest set LEGO has ever offered, with 7,541 pieces. The finished product is eight inches tall, 22 inches wide, and 33 inches long.

Just assembling the thing is a feat. Thankfully, courtesy of the appropriately named Lego My Legos YouTube channel, we’re treated to a brick-by-brick build of this rare (and pricey) set in the video below.

The builder doesn’t share how long the build took, but we have to assume it was quite a while. Building the ship without any camera work would take more than a few evenings. Painstakingly placing each block multiple times before placing it as part of the final build just to capture the stop motion is a time investment on a whole different level.

We’re certainly glad they did though because it was pretty neat to watch all 7,000+ pieces slide together into the impressive final product. 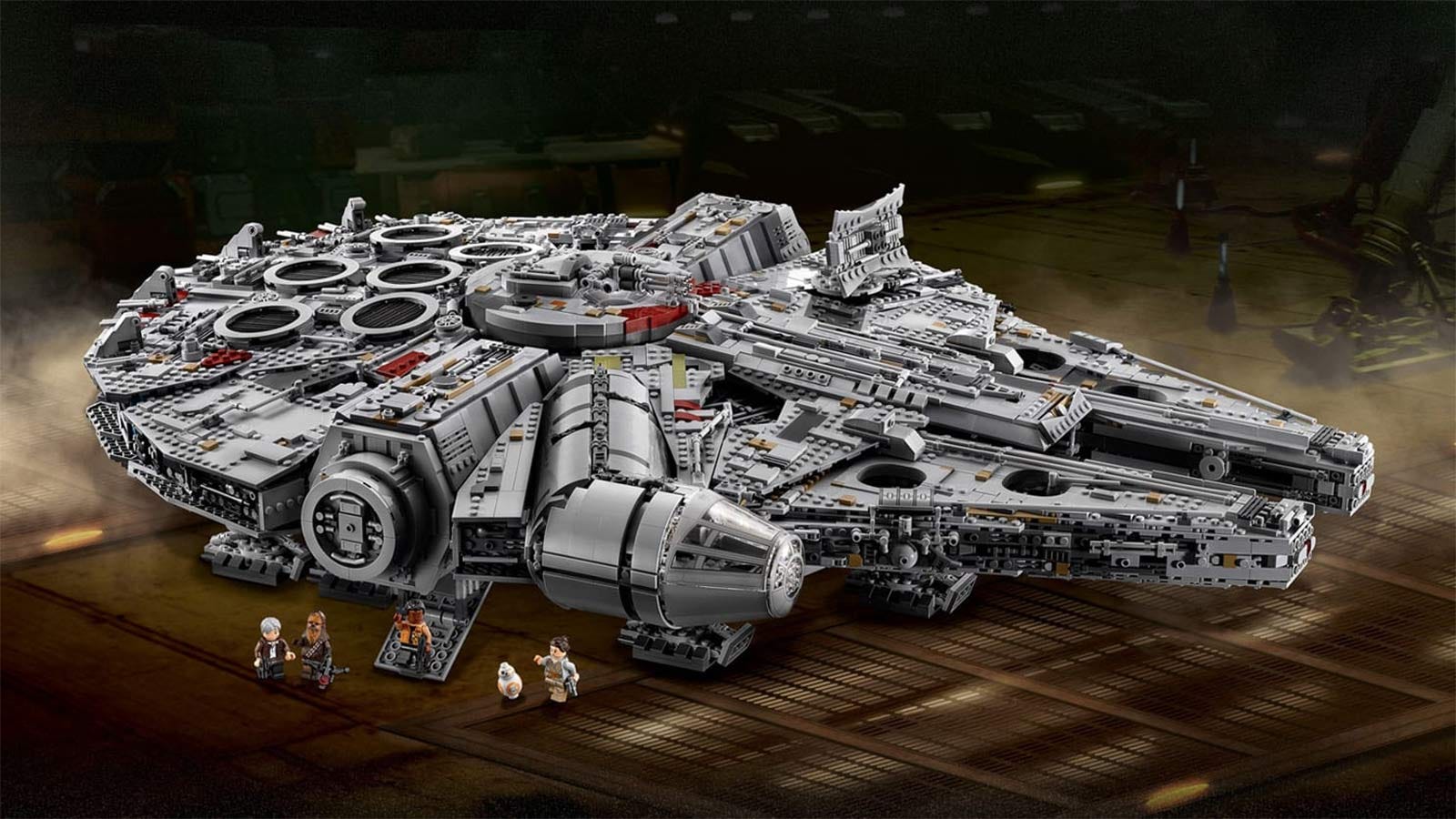