July is winding down, but Netflix Originals aren’t. From British comedian Jack Whitehall’s comedy special to the sequel of hit rom-com The Kissing Booth, if you love the platform’s homegrown content, your queue is about to be full. 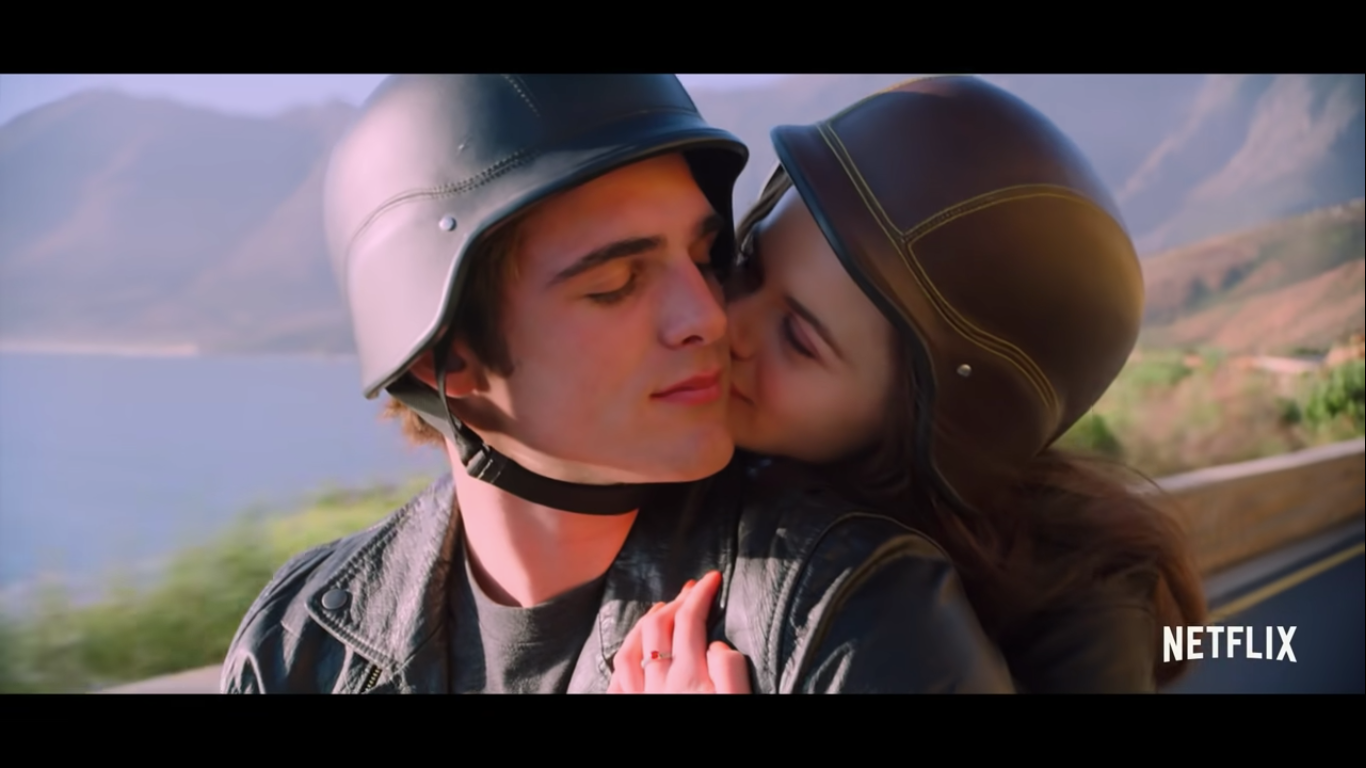