The Golden Girls may be set in Miami, but it turns out, the iconic house seen in the show is actually in California—and it, along with all the awesome mid-modern charm inside, can be yours for mere millions.

The iconic house was only used for outside shots during the famous ’80s television series, but it’s undoubtedly the same home. Instead of being in Miami, it’s actually in Los Angeles. Yes, most of the show was shot on a sound stage and not inside the home, but the outside of the ranch-style lodging looks relatively unchanged from the outside giving you all the Golden Girls vibes you crave.

The thing about the house, however, is that it has a hefty price tag. The 3,000 square foot home is listed for just a smidge under $3 million. Apparently, that hasn’t stopped people from taking a serious look at it. In an interview with Today, James Barry, the son of the original owners says multiple people have already shown interest, and he says even a younger demographic than those who would have watched the series as it was airing seem to care about the home and its history.

“Almost daily, I would say, people come by and do pictures and look at the house, even still,” he told Today. “And a lot of them are young. A whole young generation has embraced the show.” 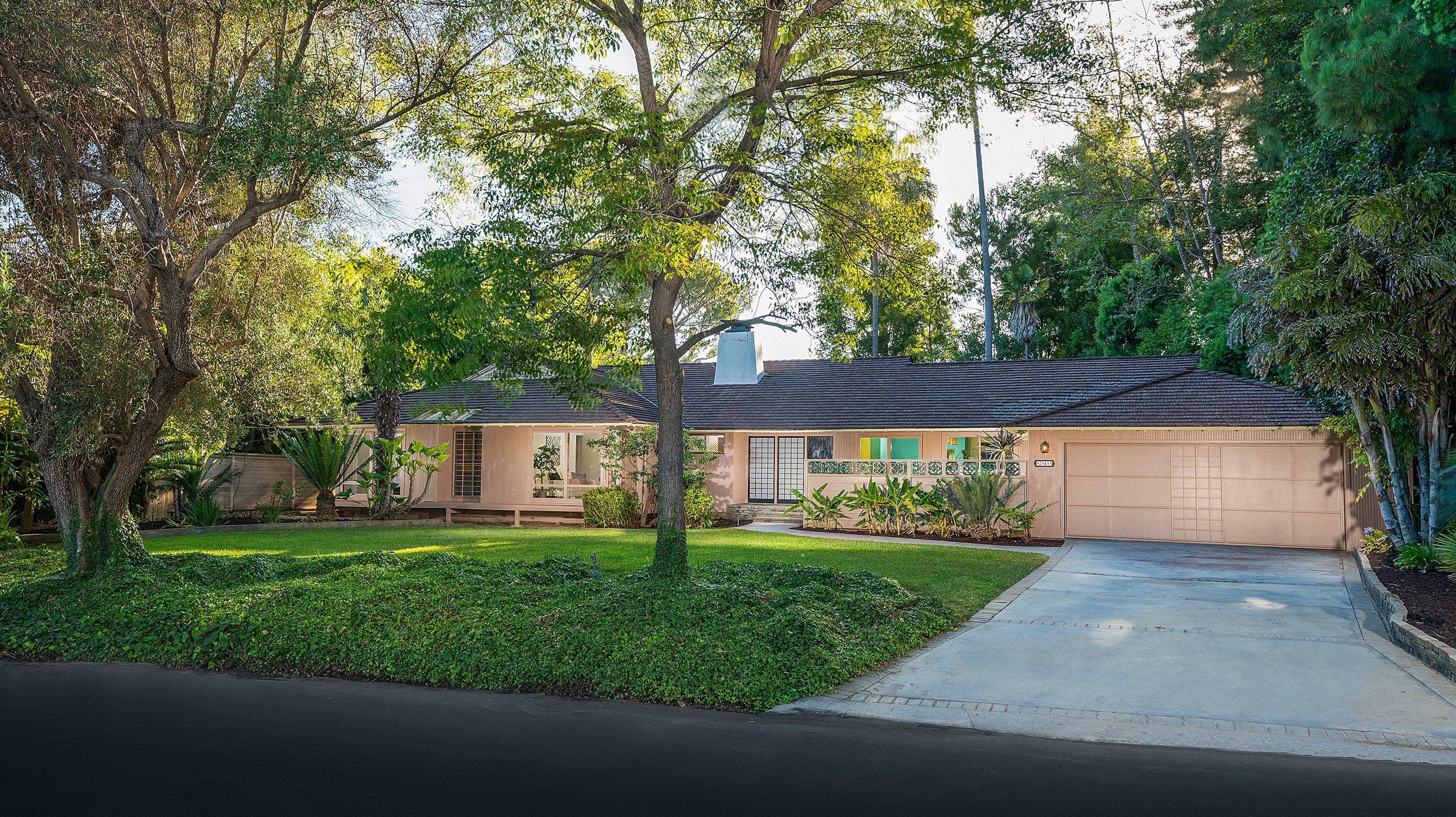