Once upon a time, drive-ins were everywhere in America. Now, it’s rare to see one, and most people have never had a drive-in movie experience. What happened to the drive-in?

At peak saturation in the late 1950s and early 1960s, there were over 4,000 drive-in movie theaters in America. While city folk caught movies at the cinema down the street, hundreds and thousands of people living in rural areas went to the drive-in. It was a cheap, fun way to catch a movie.

Today, however, there are fewer than 300 drive-in theaters left in the U.S. The video below takes a look at the rise and fall of the automotive-centered movie experience.

Feeling nostalgic for the drive-in? Hit up Google and search for one near you. While they’re not as numerous as they were in the mid-20th century, there are still a surprising number of them hanging on across America.

This historic location on Route 66 shows flicks all weekend, while this more modern operation in Wisconsin uses the giant LED screen at a ballpark to show movies. 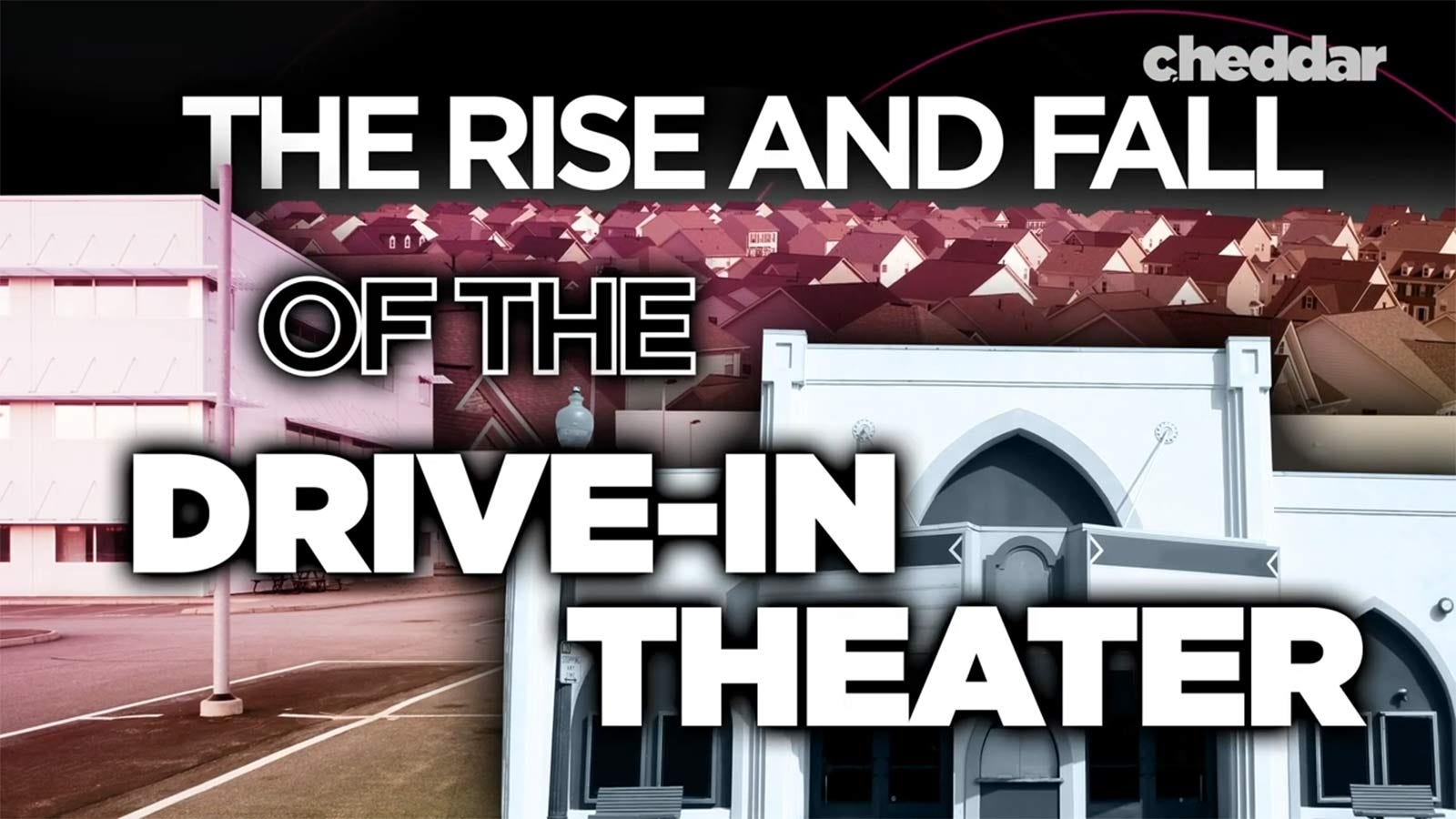