July may have a few more days left, but good news, streamers. The first of the month comes this week. That means a plethora of new Netflix content. From the ’80s classic The Neverending Story to the much-anticipated second season of the original series The Umbrella Academy, you’re going to have a lot to watch this week. 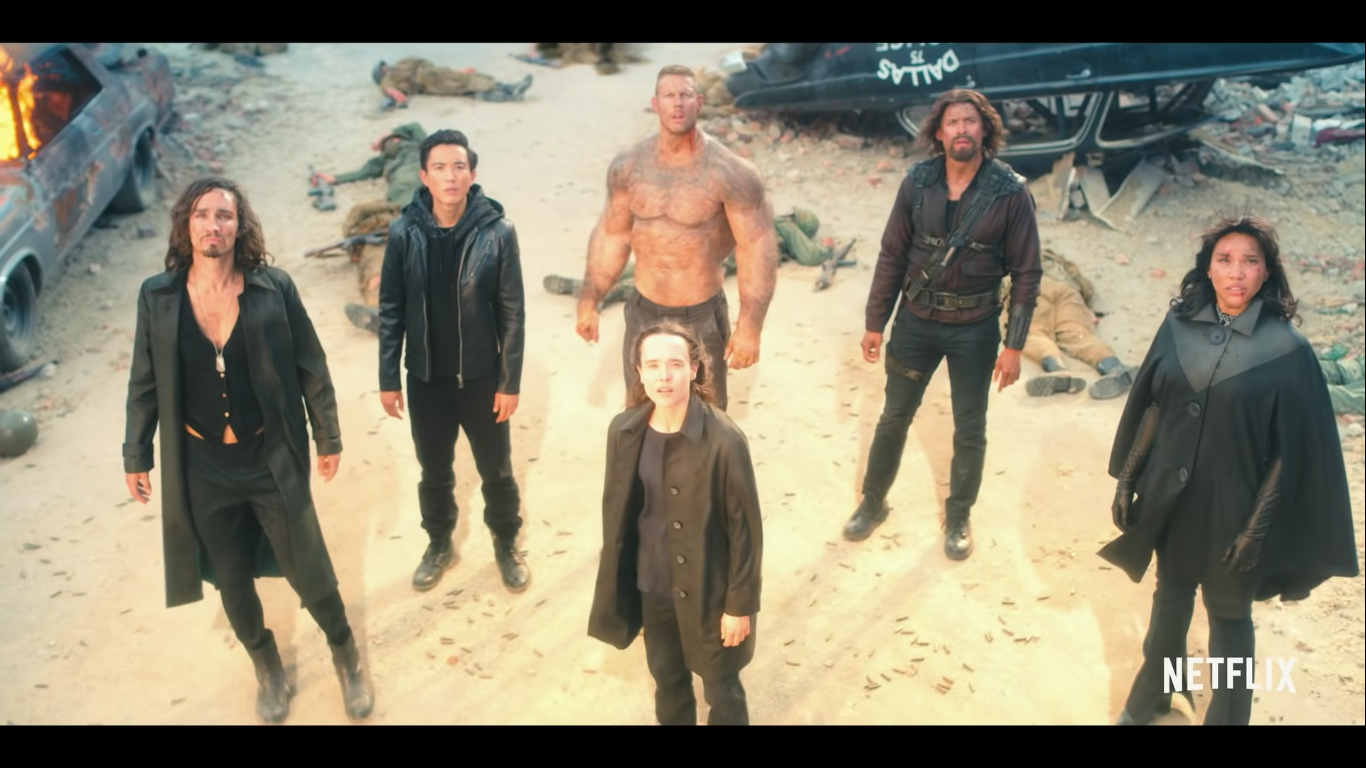