Turns out HGTV’s Property Brothers are as handy in the kitchen as they are during a renovation. Jonathan Scott shared a wine-bottle-opening hack that requires only a hammer, a screw, and a screwdriver.

If you’ve ever been in a situation where you just can’t find your corkscrew, you know the depths of the despair this can induce. You just really wanted that glass of red wine, okay? According to Property Brothers star, Jonathan Scott, if you just grab your tool kit, you’ll have that glass of wine in your hand in no time.

In an Instagram video posted to his feed, Scott was tasked with opening a bottle of wine for his girlfriend, actress Zooey Deschanel. Unfortunately, he didn’t have a corkscrew. What he did have, though, was a tool kit with a screw, screwdriver, and hammer.

Scott inserted the screw into the top of the cork and screwed it in with the screwdriver. He then used the claw of his hammer to release the screw, opening the bottle.

So, next time you can’t find your corkscrew, just reach for that toolbox instead. 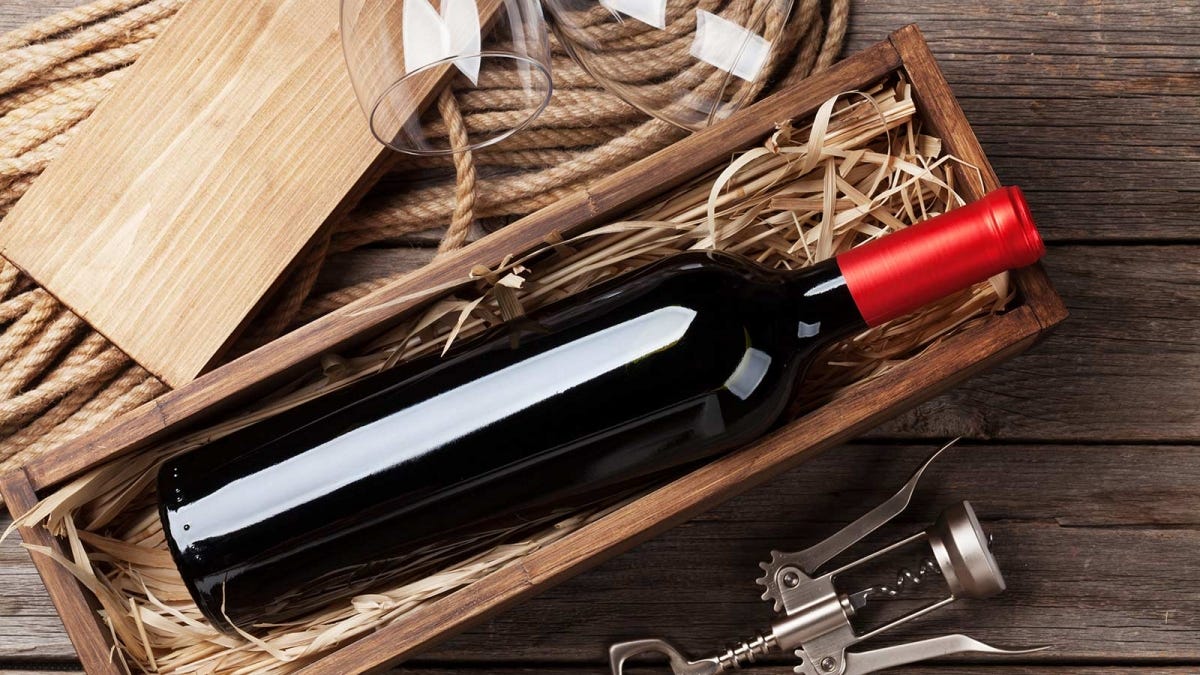